He’s out and about! Rob Kardashian made a rare public appearance at Kendall Jenner’s birthday bash on Thursday, October 31. The 32-year-old sock designer appeared to be wearing an orange sweatshirt with a blue baseball hat as he stood near Kylie Jenner’s BFF Anastasia Karanikolaou, a.k.a. Stassie, while she got in the car.

Get It, Girl! Kylie Jenner’s Sexiest Moments Are Too Hot to Handle

Rob wasn’t the only Kardashian in attendance at the 23-year-old’s party — Caitlyn Jenner and her partner, Sophia Hutchins, joined in on the festivities in addition to Kourtney Kardashian and Kylie. Of course, the model’s celebrity pals also showed up including Gigi Hadid, Kacey Musgraves, Bella Hadid and Hailey Baldwin.

It seems like the reality star is taking it one step at a time when it comes to returning to the spotlight. These days, Rob is more confident with the way he looks. “Rob still struggles with his weight. He has slimmed down a bit. He feels better about himself, and that’s amazing,” a source told In Touch exclusively. At the end of the day, Rob’s crew is trying to help him get back to his old self. “Rob’s weight wasn’t just an issue for him. Some of his family members didn’t understand and were less than sympathetic. They know better now,” the insider added.

It sounds like the E! personality — who shares his daughter, Dream, with his baby mama, Blac Chyna —  might even be ready for his big moment: returning to Keeping Up With the Kardashians! “It’s still an uphill battle, but Rob is determined to show all the haters that he’s not down for the count,” the source explained. “He promises that he’ll be back in front of the cameras, but only when he’s good and ready.”

Kim Kardashian uploaded a video from her 39th birthday with her brother on October 21, and he looked slimmer in a black shirt and shorts as he walked through her house. Of course, Rob’s fans are rallying around him and hoping he gets the results he wants. One person wrote, “Keep up the good work!” while another echoed, “NO PAIN, GO GAIN.” A third person chimed in, writing, “Stay focused, know you can do it!” Over the summer, the California native kept his followers posted on his fitness journey as he shared a couple of photos from his time at the gym. 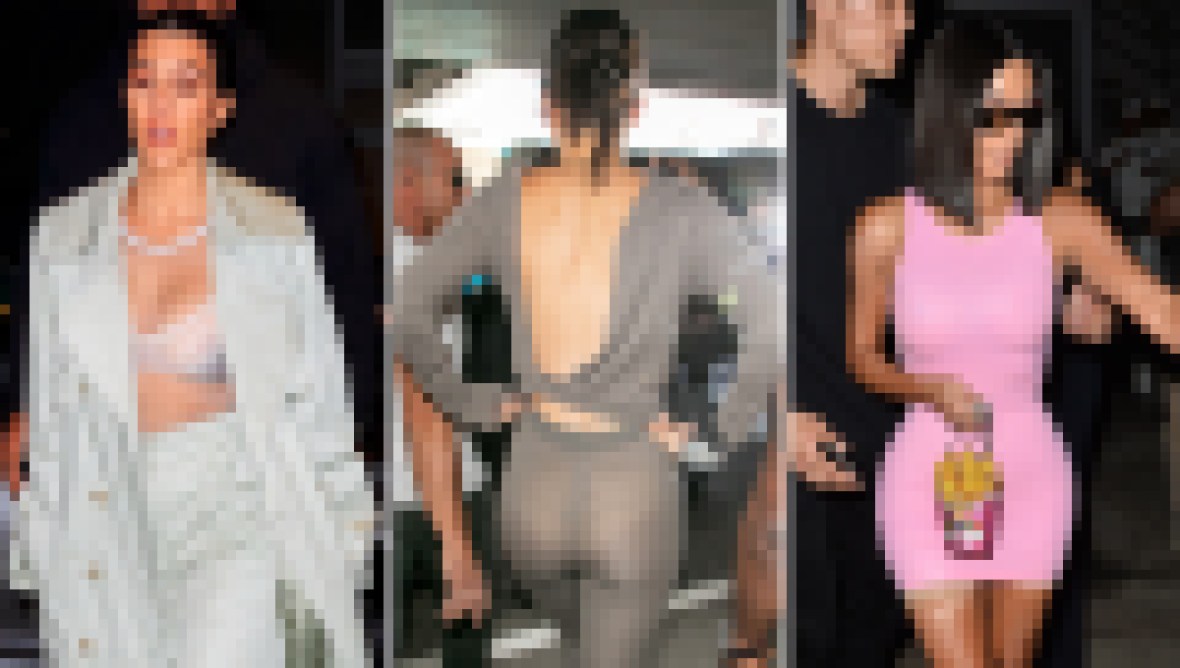 Peek-a-Boo! 20 Times the Kar-Jenners Were *This* Close to Suffering Major Wardrobe Malfunctions

It’s great to see Rob getting himself back out there. We hope it happens more often!