She’s speaking out. Now that the dust has settled from Miley Cyrus’ and Kaitlynn Carter’s summer romance, the reality star is showing her vulnerable side in a personal essay about their short, but meaningful, love affair.

“This past July, I went on vacation with a female friend; the next thing I knew, I was in love with her,” the 31-year-old wrote in a personal essay for Elle magazine. “Until that trip, it had never crossed my mind that I was even capable of loving a woman the way I loved her,” she admitted.

Kaitlynn revealed her summer of love with Miley, 26, was the first relationship she ever had with a woman. Although the two went their separate ways, the blonde beauty doesn’t regret their time together. “While it was short-lived, I’ll remain eternally grateful to my most recent relationship for opening my eyes to this unexplored part of myself, and for inspiring a new level of self-discovery and wonder at all the possibilities of life,” she wrote.

Miley and Kaitlynn paired up in August after their respective breakups. The songstress had ended her 10-year relationship and 8-month marriage to Liam Hemsworth on August 10, while Kaitlynn had split from Brody Jenner after one year of marriage and five years as a couple on August 2. While the two bonded over their heartbreak, their love began to blossom.

“Miley’s fling with Kaitlynn was just what the doctor ordered after her breakup from Liam,” an insider told In Touch exclusively back in September. Another source echoed that their relationship wasn’t just for show. “They’re genuinely in love. … Miley is so happy,” they told In Touch. “You’d never know [Miley] was going through a divorce. She was acting like she didn’t have a care in the world,” the source added, noting that they didn’t mind getting handsy while celebrating Kaitlynn’s birthday together. 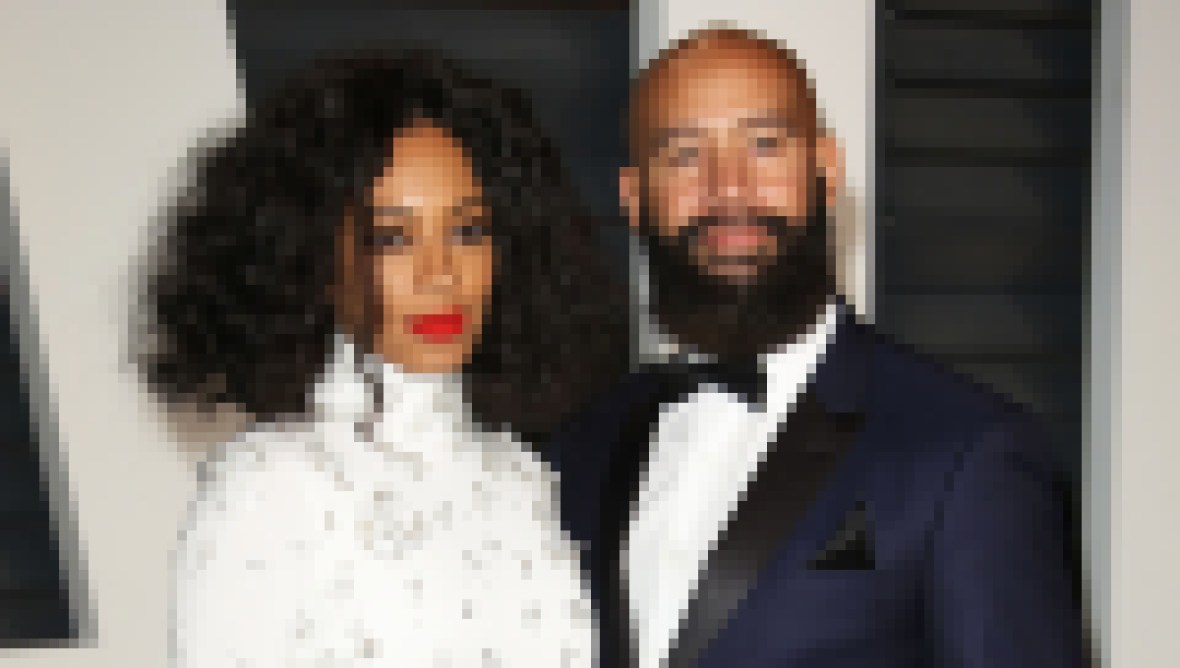 Although their relationship came to a close in September, it looks like they ended on great terms. “Miley doesn’t burn bridges. They had a blast together and are going to remain friends,” the insider shared. “Their romance didn’t fizzle out, it just ran its course. That’s it.”

It appears that the feelings are mutual as Kaitlynn spoke highly of the pop star and insists their romance wasn’t a “summer fling,” but a “profound journey of self-discovery.” We hate to see relationships end, but love when they close on a high note.