Having nostalgia? Fans were first introduced to German model Martina Big (a.k.a. Malaika Kubwa) on the reality show Botched, when she sought out the help of Terry Dubrow and Paul Nassif to get “really huge” butt implants. At the time, the plastic surgeons noted how she had the biggest breast implants in all of Europe. They denied her request, but she returned again in hopes of altering her nose (which they also denied) after undergoing tanning injections to obtain a darker skin tone, which she claimed even changed her hair and eye color. “I decided to support my body to going really African girl,” she said on the 2018 season finale. What is she up to today? Scroll down to get an update on Martina.

What Work Has She Done Recently?

On April 5, the controversial TV personality shared an update via Facebook and YouTube, revealing she had another “fill up” on her breasts. “This time one bottle of saline was not enough for me. So my doc used two bottles,” Martina wrote. “My breasts are now so big the seat belts of my car just fit. I think after my next fill up I will need a seat belt extender.” 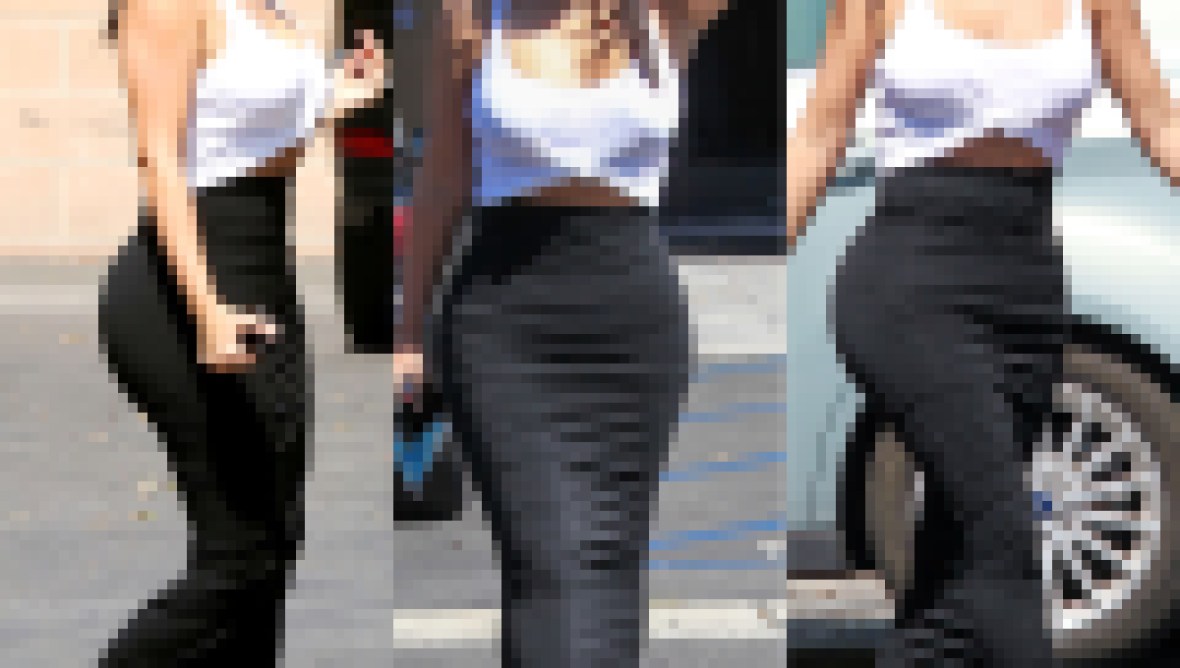 Is She Still With Her Husband?

Yes, the reality star confirmed she and Michael Eurwen are going strong on March 24. “Like most other people, we now spend most of our time at home waiting [for] the situation [to] be better. I am very sorry for my ill friends and fans all over the world and I hope that we will soon be through this bad pandemic,” Martina informed her followers.

How Does She Make a Living?

According to her bio, Martina is an “upcoming, internationally active glamour model and actress.” She has worked in Europe and in the United States, especially in Florida, California as well as Nevada. She specializes in “glamour, beauty and cosplay.”

What Else Has She Said About Her Dramatic Transformation?

As far as her skin color goes, the E! alum shared her thoughts while appearing on This Morning in January 2019. “The injections only started the process, but being black is not only being a different color,” she said. “It’s everything in total.”