Fans cheered on Married at First Sight star Meka Jones when she asked for a divorce from Michael Watson on Decision Day. Following the April 22 reunion, the Lifetime star exclusively tells In Touch exactly when she hit her “breaking point” in the marriage. Though her husband was caught lying on more than a few occasions, she says the moment he tried to make her seem like the “crazy one” is when she knew she needed out.

“[It was] the scene where Michael and I exchanged paystubs/offer letters,” Meka, 25, explains. “It was at that point that I realized just how deep Michael’s issues were. Even when caught in a very obvious lie, he still tried to make me out to be the ‘crazy one.’ In that moment, I realized that either Michael’s issues are so deep-rooted that he isn’t even aware when he’s lying or he truly does not care what the situation is; he will always lie if it’s convenient for him.” 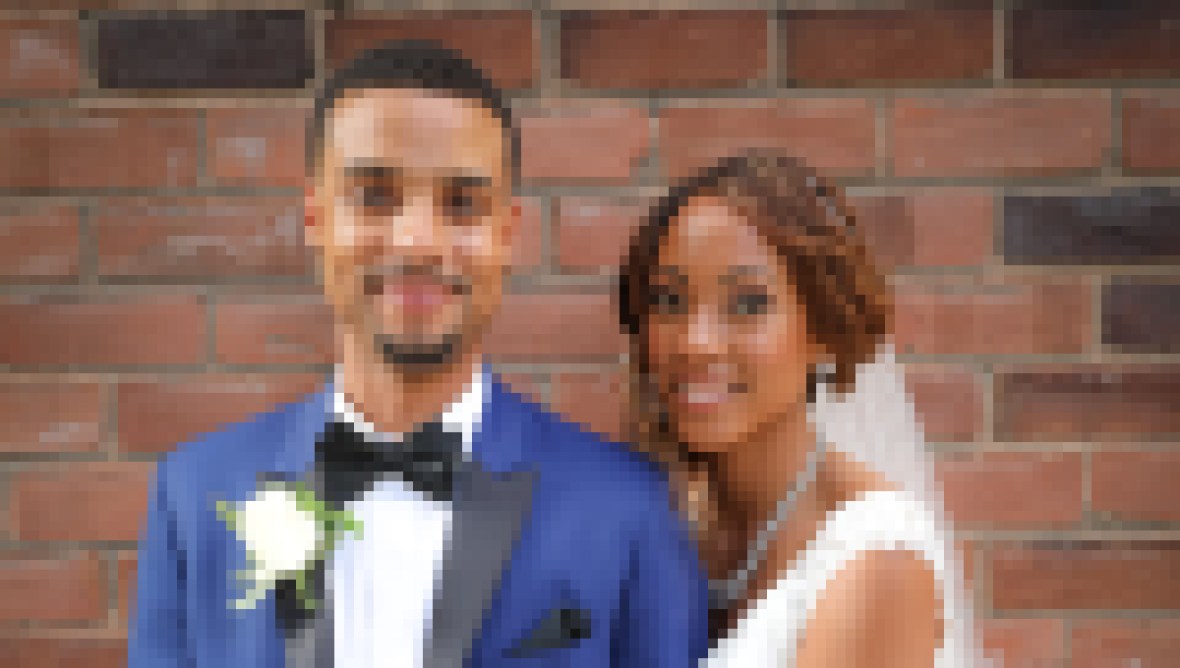 The reality TV bride says her “trust was broken” both “very early on” and “so very often” in their relationship, and from that point forward it was hard for her to approach the relationship experiment as a team. “I think I took the marriage more seriously,” she continues. “I really wanted to honor my commitment to the process. Part of the commitment was honoring our vows and being the person that we claimed to be to the experts, and I think there were many times that that just simply wasn’t the case for Michael.”

Despite that, Meka says she “did not fully grasp” what she was signing up for when she agreed to walk down the aisle with a stranger. Though she put her faith in the process, she assumed her husband would end up being someone she was compatible with. Instead, she found someone she couldn’t trust and struggled to even relate to. “I was so ready for my husband to be my forever person,” she says. “I didn’t really prepare myself for most of my interactions with my husband to be awkward or for us to be such different human beings at totally different places in our lives.”

Despite that, she thinks the experience prepared her for making marriage work one day — just with someone else. “Finding yourself and being happy with who you are is of utmost importance in a marriage,” she advises fans. “If you go into a marriage not being happy, it makes it very hard for the relationship to be successful. I have also learned the extreme importance of healthy communication. … Communication style isn’t a deal-breaker for me in a marriage, but both parties should be willing to meet in the middle and follow through.”