It seems Jenni “JWoww” Farley and Roger Mathews’ kids will be celebrating Christmas twice this year. The Jersey Shore star’s ex, 44, shared how he and his ex will be enjoying the holidays now that they are officially divorced.

“It doesn’t look like we will be spending Christmas together,” Roger told Us Weekly on Tuesday, December 17. Although both parents will be celebrating the holiday with their children — Meilani, 5, and Greyson, 3 — they won’t see each other at the dinner table. 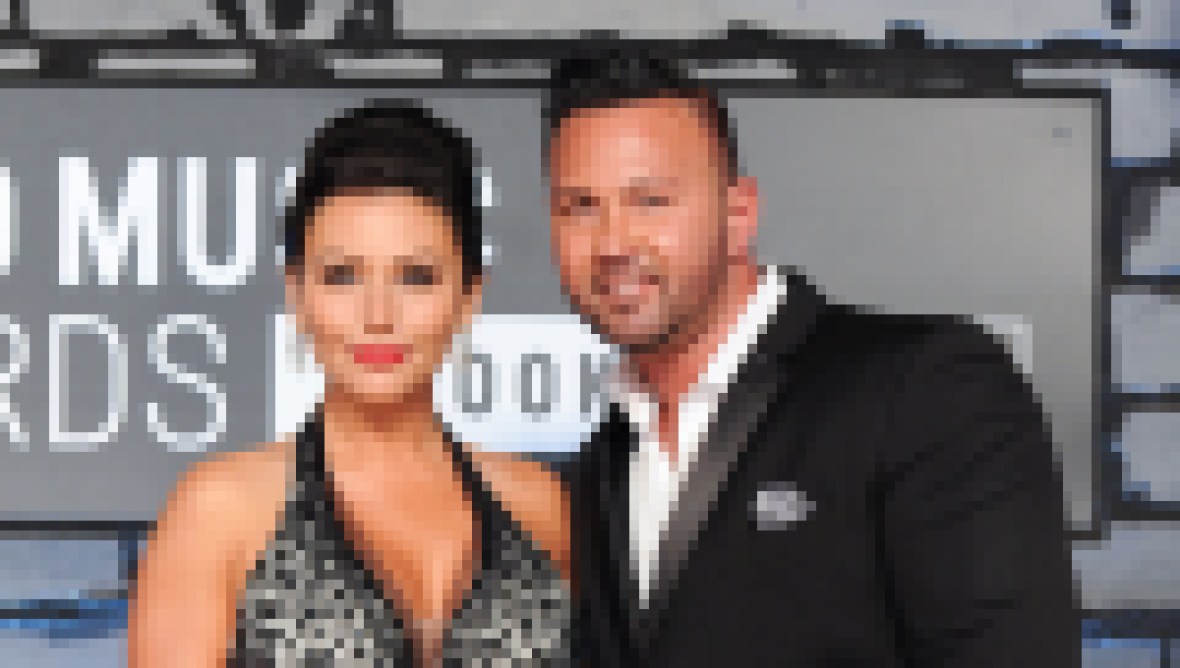 JWoww and Roger Mathews' Relationship Timeline Is a Roller Coaster

“I have the kids Christmas Eve till noon on Christmas Day,” Roger explained of his holiday arrangements with Jenni, 33. “Then I’ll be dropping them off to Jenni.”

Although the coparents won’t be spending the holidays together, Roger said the two have been playing nicely after finalizing their divorce in August.

“We have been getting along great and are coparenting with no issues,” he shared. “Also, we went to the kids’ Christmas play together last week — the kids, Jenni, [her boyfriend] Zack [Carpinello] and I. The kids are happy, Jenni and Zack are happy and I couldn’t be happier.”

In early December, Jenni showed off her festive Christmas decorations on Instagram. “My little helper,” she captioned the photos of her son assisting in decorating their home. Jenni also tried to get some shots of both of her kids, but she reminded all the moms out there about the struggles of getting your kids to pose for a photo. “Tried to get @greysonmathews and @meilanimathews to take a picture but couldn’t get them to stay still,” she wrote with two shrugging emojis.

Fans were thrilled to see Jenni and her kids doing just fine following her split from Roger. “They are growing so fast. Enjoy the holidays. Sending blessings from my family to yours!” one user commented with green and red heart emojis while another added, “Your babies are gorgeous, and home is beautiful!” It seems like Jenni and Roger are doing better than ever now that they are on their own. We hope their kids enjoy all of their holiday festivities.