Keeping Up With the Biebers! Justin Bieber has a huge family, especially now that he is married to Hailey Baldwin. The “Yummy” singer is a big brother to a gaggle of siblings, and he loves watching them grow up.

For many years, Justin was an only child. His mom, Pattie Mallette, had the “Baby” singer one month before her 19th birthday with his father, Jeremy Bieber. Pattie raised Justin as a single mom and was the first to recognize his talent. 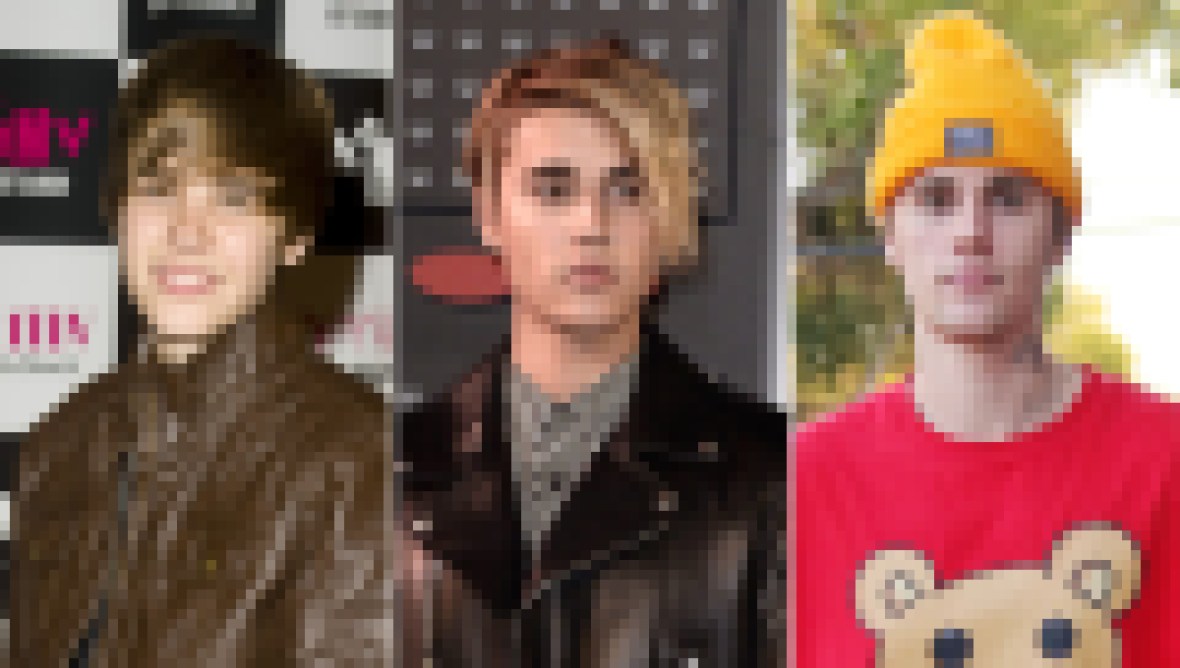 Although Pattie didn’t have any more children, his father went on to marry now-ex-wife Erin Wagner. The exes were an item for seven years before they called it quits in 2014. Together, they had two children — daughter Jazmyn, 11, and son Jaxon, 10.

After the pair divorced, Jeremy went on to marry his current wife, Chelsey Bieber, in February 2018, after asking for her hand in marriage in 2016. Jeremy became a stepfather to Chelsey’s 12-year-old daughter, Allie Rebelo, from a previous relationship, and together they welcomed a baby girl in August 2018, Bay, 23 months.

Justin loves having a big blended family and they often post photos of the whole brood together. While all of his younger siblings are active on social media — yes, even Bay — their bios state their Instagram accounts are monitored by their parents. In May, Jazmyn revealed she spent her birthday with Justin and Hailey. “Celebrating my birthday today with this crazy fam,” she captioned a photo around her siblings with Hailey leaning on her shoulder.

It also looks like Justin is showing his brother and sisters the ropes when it comes to music. Prior to her birthday, Jazymn shared a photo of her in the studio with Justin. “Learning from the best,” she wrote on the sweet photo of their brother-sister moment.

As for Jaxon, he seems to have the same hobbies as his big brother. The elementary-schooler often posts photos of the two doing fun activities like skateboarding and riding BMX bikes. It also looks like he gets his sense of style from the Drew House founder. He likes to rock funky sweatsuits and isn’t afraid of a daring fashion statement.

Scroll below for more details about Justin Bieber’s family members.

Justin and Hailey said “I do” in a private ceremony in 2018 and again in front of family and friends in September 2019. Like Justin, Hailey also comes from a big family. She has a sister, Alaia, and a whole bunch of Baldwin cousins!

Justin often thanks his mother for his career and pushing him to stardom. “Can’t express enough the gratitude for all of the things you sacrificed for me!” he wrote to his mom via Instagram on Mother’s Day. “You always believed in me! I love you mom! Thank you!”

Although Justin was primarily raised by his mom growing up, Justin and his dad have definitely made up for lost time.

Jazmyn is a huge fan of her big brother. Back in March, Justin shared a TikTok of his sis dancing to one of his songs.

Jazmyn is a huge fan of her big brother. Back in March, Justin shared a TikTok of his sis dancing to one of his songs.

Justin is definitely obsessed with the tiniest Bieber and we don’t blame him! Bay is an absolute cutie and the singer loves posting pictures of her. “Dear baby sis, you will grow up to be a confident, strong, kind, compassionate powerful woman! Excited to watch you grow into the incredible woman you are DESTINED TO BE!” he wrote to her in May.

Despite being a Bieber through marriage, Allie is definitely a part of the family. She has been spotted on her stepbrother’s Instagram a bunch of times.