Even though Justin Timberlake apologized for his actions after he was spotted holding hands with his Palmer costar Alisha Wainwright in late November, it doesn’t seem like his wife, Jessica Biel, will be making a trip to see him anytime soon. “As far as I know, Jessica has no plans to visit the New Orleans set,” a source exclusively tells In Touch about where the pair stands now. “Justin is a mess. He’s trying to take it one day at a time. It’s very intense between them right now. Everything is up in the air,” the source claims. 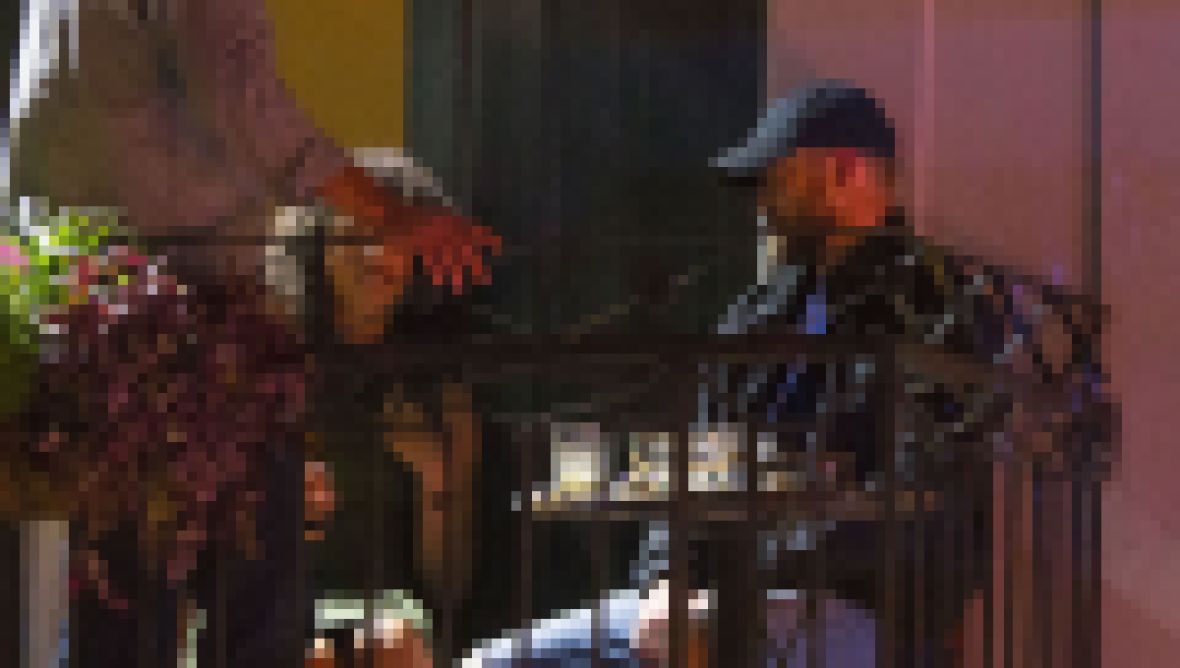 The 38-year-old pop star — who has been married to the 7th Heaven alum, 37, since 2012 — is currently “avoiding” Alisha on set, another insider told In Touch exclusively. “They’re staying clear of each other unless they have a scene together. Justin’s been calling Jessica every hour just to check-in.”

The “Cry Me a River” crooner finally spoke about his November 21 night out on the town via Instagram and cleared the air about what actually happened. “I stay away from gossip as much as I can, but for my family, I feel it is important to address recent rumors that are hurting the people I love,” he began on Wednesday, December 4. “A few weeks ago, I displayed a strong lapse in judgment — but let me be clear — nothing happened between me and my costar. I drank way too much that night, and I regret my behavior. I should have known better.”

The Tennessee native continued to explain that he should have been a better role model for his 4-year-old little boy, Silas, whom he shares with the brunette beauty. “This is not the example I want to set for my son,” he stated. “I apologize to my amazing wife and family for putting them through such an embarrassing situation, and I am focused on being the best husband and father I can be. This was not that.”

Ultimately, the Friends With Benefits star noted he is “incredibly proud to be working on Palmer.” He added, “Looking forward to continuing to make this movie and excited for people to see it.”

Meanwhile, Jessica has yet to issue any sort of statement herself, but she was spotted running errands with her child on December 4 — just hours before her man issued a public apology. The mom of one was seen wearing her wedding ring on November 25 while she was out and about, but it seems like she is not over the incident. “Just because she’s wearing [her ring] doesn’t mean she’s not mad,” a third source told In Touch exclusively. “Jessica feels totally humiliated by Justin and still hasn’t forgiven him.”

Hopefully, these two can work things out and move on from the past.