Righting her wrongs. Halle Berry apologized for considering playing the role of a transgender man for an upcoming project.

“Over the weekend I had the opportunity to discuss my consideration of an upcoming role as a transgender man, and I’d like to apologize for those remarks,” the 53-year-old wrote via social media on Monday, July 6. “As a cisgender woman, I now understand that I should not have considered this role and that the transgender community should undeniably have the opportunity to tell their own stories.” 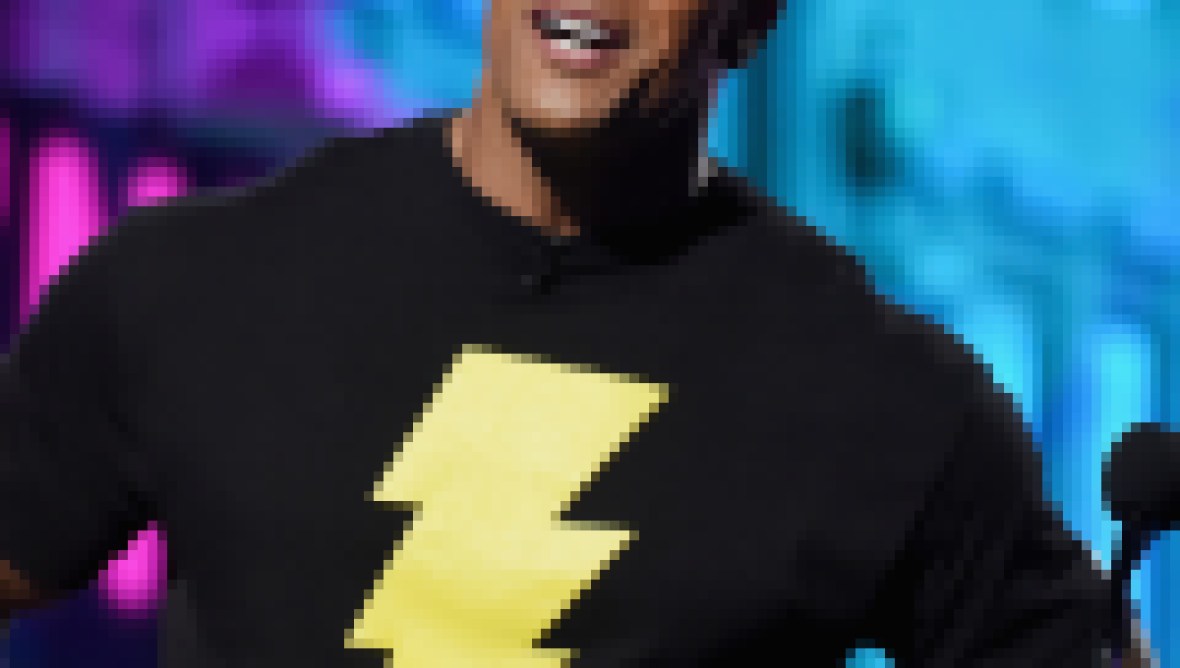 10 Celebs Who Overcame Homelessness to Achieve Fame and Fortune

She continued, “I am grateful for the guidance and critical conversation over the past few days and I will continue to listen, educate and learn from this mistake. I vow to be an ally in using my voice to promote better representation on-screen, both in front of and behind the camera.”

On Friday, July 3, the Catwoman star shared an interview on Instagram with hairstylist Christin Brown where the fitness guru shared her plans for the untitled film. “[It’s] a character where the woman is a trans character, so she’s a woman that transitioned into a man. She’s a character in a project I love that I might be doing … Who this woman was is so interesting to me, and that will probably be my next project.” 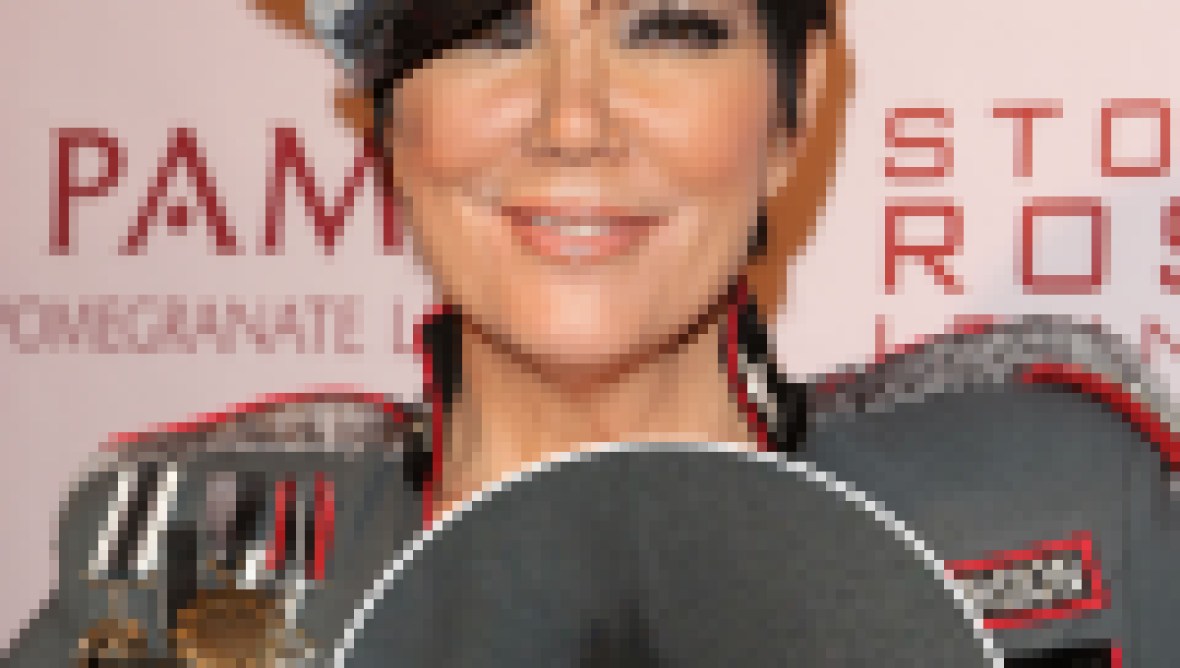 Celebs Sweat, Too — Pics That Prove No One Is Immune to the Summer Heat

After referring to the character as a “woman” and “she,” LGBTQ advocates were also upset that she misgendered the character by using incorrect pronouns. “She shouldn’t represent trans men, because she isn’t one,” a Twitter user wrote. Following her public statement, activist group GLAAD accepted her apology. “We are pleased that @halleberry listened to the concerns of transgender people and learned from them. Other powerful people should do the same,” the organization tweeted.

In an effort to help Berry learn about transgender representation in the media, GLAAD suggested she watch Disclosure Documentary on Netflix. The Twitter account for the film asked the Kidnap actress to watch the documentary to “understand how cis actors like yourself acting in trans roles has major cultural consequences offscreen.” Berry has yet to respond to GLAAD or the film.