There’s no shortage of terror out there, from true crime tales of serial killers to things that go bump in the night. And in terms of the latter, a lot of strange things reported in the world can be explained scientifically, but there are other situations where the explanation would seem to be the result of paranormal activity. Trying to separate truth from fiction are the real life Ghostbusters of Travel Channel’s Ghost Nation, Jason Hawes, Steve Gonsalves and Dave Tango. 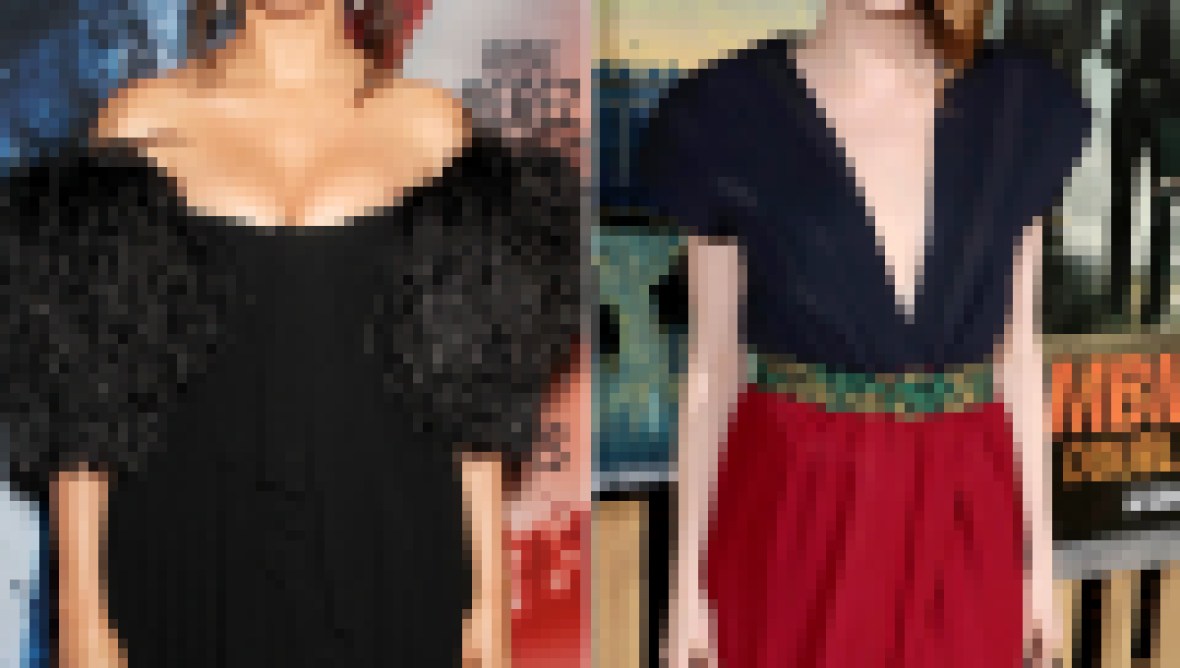 Offers the network, “Armed with state-of-the-art technology and their meticulous methodology, the team, under its new banner, United Paranormal Research Organization (UPRO), face the most challenging and dangerous paranormal mysteries the country has to offer.” In each investigation, collecting evidence is just the beginning of what they do. Utilizing local contacts, the team members embed themselves in a particular community and conduct multi-day investigations “in an effort to track down the true source of these hauntings and restore peace to the living … and the dead.”

To learn what it’s all about, we’ve turned to Jason and Steve — both veterans of previous series Ghost Hunters and Ghost Hunters Academy — to provide an inside look at their their approach, the kinds of things they’re dealing with and exactly why they’re doing this.

In Touch: What’s different about Ghost Nation as compared to some of the other shows you’ve been involved with?

JASON HAWES: Ghost Nation is about the team that everybody would remember. We’re still together and we’ve gone back to basics. We’re investigating homes that people are frightened to be in. We’ve also involved other investigators that have already been there for a period of time and have sort of hit a roadblock. They call us in, we go in and we work alongside them, using our resources to try to figure out exactly what’s going on. And the nice thing about this is that whereas in the past when we did an investigation, you were seeing more of a preliminary investigation. Here, you’re actually seeing, first off, how we connect to the case. You’re seeing us investigating and diving into the historical research of the property and everything else associated with this. And you’re seeing us come to a resolution. I think that’s most important, that you’re able to see an investigation through its entirety instead of just seeing a preliminary investigation, which we would be stuck with by the time limits of the old shows. 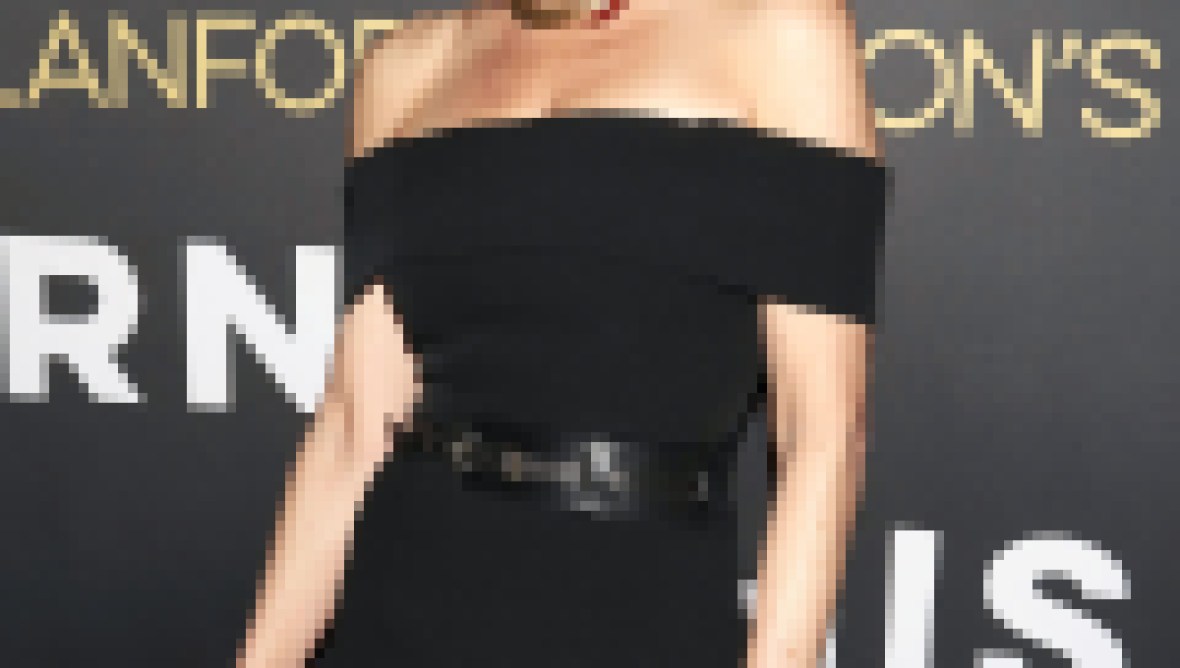 You say it’s going back to basics — does that mean for a time you got away from those basics?

JASON: I think that the problem was that we were doing residential cases and we had final say on which cases we took, but our old show had final say on what episodes actually aired. So you’d see us investigating all these big locations where we’re really not helping anybody, and I think our goal has always been to try to help people out. People who are truly frightened, families who are truly frightened. And I felt like in the past we got away from that.

When you watch somebody swallowing a flaming sword or something, you kind of ask yourself, “How did they discover that talent?” Now the question is proposed to you guys: How do you discover that this is something you can do?

STEVE GONSALVES: I’m not sure that this would be a talent necessarily, but we’re not afraid of the paranormal. It doesn’t necessarily take any bravery or anything, but just a real sort of deep and honest yearning to get to the bottom of things and to get answers in this arena.

JASON: It’s more of just a passion of being problem solvers. We’re trying to solve problems for the people who are calling us in. And also the whole fact that when we go into these locations, we’re not going in searching for the best piece of evidence. That’s never been what we’ve been about. We’ve always gone in believing over 80 percent of all claims can be disproved, so we’re looking for the real answers and what’s actually happening so that we can help this family out. In our first episode, you could see we were called in to help out a veteran who’s dealing with PTSD. He and his whole family are sleeping outside in a Winnebago because they’re terrified of the things going on in the house.

How much skepticism are you guys met with by people?

JASON: We’re skeptics because, like I said, we believe that over 80 percent of all claims can be disproved. You can see that on the show; sometimes we’re able to find things that have scientific explanations or are the result of medical conditions. That’s what’s always set us apart is that where a lot of other teams are going in thinking that everything is ghost-related, we go in looking for the real-world explanation. So we come from a very skeptical background believing more cases can be disproved than actually proved. And we’re not being called in by skeptics, we’re being called in by those who need us the most. And we’re doing this, and have done this for the past 25 or 30 years, free of charge. We do not charge anybody anything to come into their home. 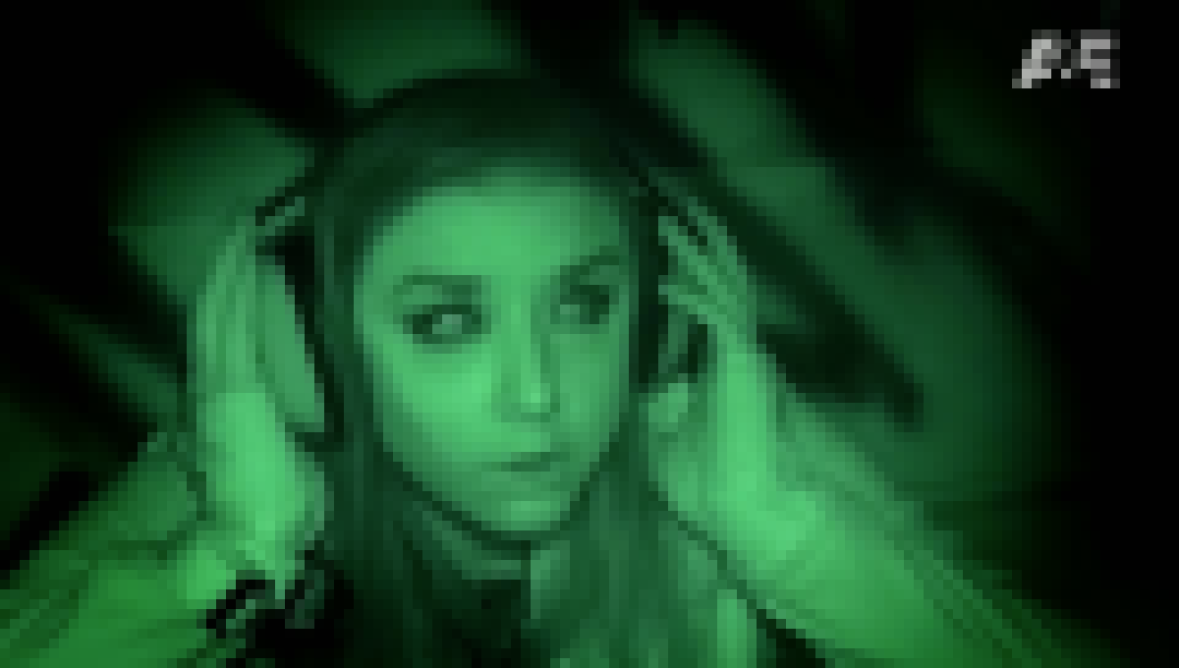 So Spooky! Paranormal Investigators Are Locked Inside Pennhurst Asylum for 2 Weeks — Watch

There are multiple reasons for that. First off, if we charged, we’d only be able to help those who could afford our services. We get contacted by the rich, the poor and everybody in between. And secondly, how can you justify charging somebody when you scientifically can’t even prove something’s in their home? It just doesn’t seem ethically correct or morally acceptable for us; it’s not where our belief systems have ever been. We want to help out as many people as we can while trying to figure out how these things are possible.

What sorts of genuinely scary things have you guys come across?

JASON: You come across objects that are moving on their own, which is spooky. Things where thermal imaging cameras are picking up what appears to be full-body figures walking across the hallway and walking into a room where the door’s locked. You can’t see it with your eyes; it’s only showing up as a heat signature. I have to be honest, and I don’t want it sounding like I’m only saying this because it’s our new show, but we literally caught the Holy Grail piece of evidence on a camera where we’re outside, nobody’s in the house and the camera alerted us. And when we went to it, everybody and their brother all had their minds blown. I mean, we had people that were refusing to go into the house at that point. Some of the best evidence we’ve ever caught is now, because of some of this newer equipment we’re bringing in.

STEVE: Luckily new equipment we’ve been utilizing and techniques we’ve developed have led to some of the best evidence that we’ve gotten, even though that wasn’t the intention of the show. Whereas our previous work was very much that we needed the best piece of evidence and we needed everybody to believe that ghosts are real, Ghost Nation is very much focused on the client and the local team. But, at the same time, we’ve caught some of our best evidence yet.