Demi Lovato is reflecting on what a transformative two years it has been for her in the wake of her near-fatal July 2018 overdose. The “Anyone” singer took to Instagram with a poignant message on Friday, July 24, discussing how much her life has changed for the better amid her engagement to fiancé Max Ehrich.

“Today is my miracle day,” the star, 27, began. “I’m so blessed to have one. It represents how the [doctors at Cedars Sinai] saved my life. How my life has become something beyond my wildest dreams. Only two years after that terrible day, I’m engaged to the love of my life, and I can genuinely say I feel free of my demons. Each and every one,” she wrote. Lovato said she never thought any of this could be possible, making it even more sentimental for her. 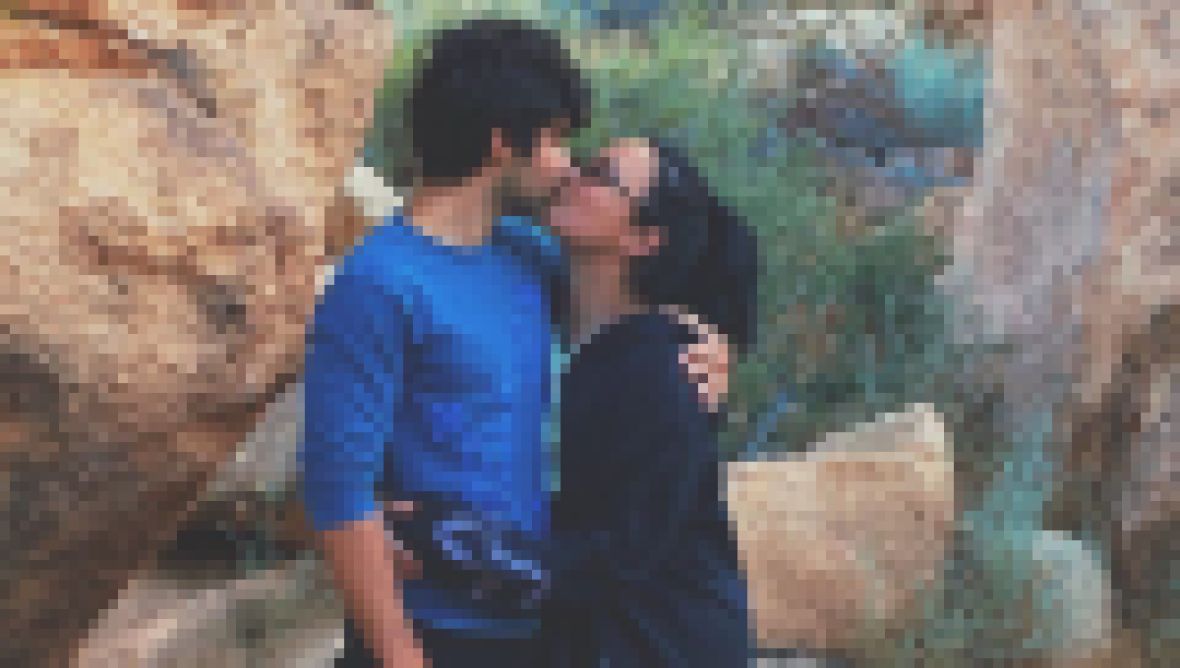 The songwriter admitted she had to go through some growing pains in the process, but in the end, it was all worth it. “And it’s not just because I fell in love (although that didn’t hurt), but because over the past two years, I’ve done more work on myself than I have in my entire life,” Lovato highlighted.

“Things that used to keep me down for weeks or even months, pass like tropical storms because my relationship with God has provided me infinite security,” the Grammy nominee shared. “Long before I had an engagement ring on my ring finger, I had the word ‘me’ to remind myself that no matter what, I vow to love myself. You can’t fully love another without loving yourself first.”

Lovato concluded her post by thanking “family, friends and fans” for showing support throughout her personal growth journey. The Disney Channel alum couldn’t be happier after making incredible strides, having completed a stint in rehab after her release from the hospital in August 2018.

The talented musician and Under the Dome star, 29, announced they were getting married on July 23, a little over two months after they publicly confirmed their relationship.

Lovato and Ehrich want to wed and “start a family right away,” a source told Life & Style amid their engagement news. “There’s no doubt about it, it’s all they talk about. It’s part of the plan.”