Becoming parents wasn’t an easy path for Cameron Diaz and Benji Madden. Following their news that they welcomed their first child, a daughter named Raddix, a source close to the couple is now revealing they faced many “disappointments” over the years. It took a long time for the stars to earn the title mom and dad, but, luckily, they’re settling in nicely as a family of three. 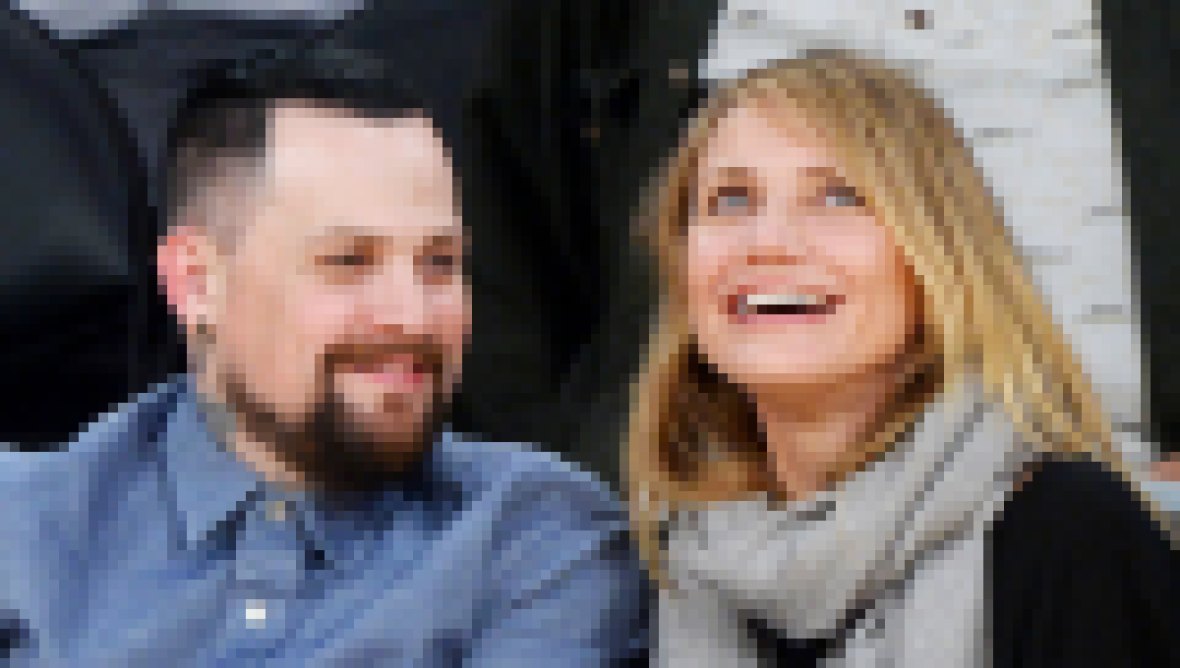 “Cameron and Benji had been trying to have a baby for a long time,” an insider told Us Weekly in a report published Wednesday, January 8. “There were disappointments along the way, so it was difficult and stressful at times. But they say it was a price worth paying. They feel beyond blessed.” Now that baby No. 1 is at home with Cameron, 47, and Benji, 40, they’ve “adapted beautifully.”

The parents are keeping their private life private, though. In their baby announcement, shared January 3, they broke the news that they “won’t be posting pictures or sharing any more details” than their daughter’s name — and, of course, the fact that she’s “really, really cute.” Since then, the new mom and dad have gone silent across social media as they spend time with their new little one. Their family, on the other hand, has spoken out at least a little. 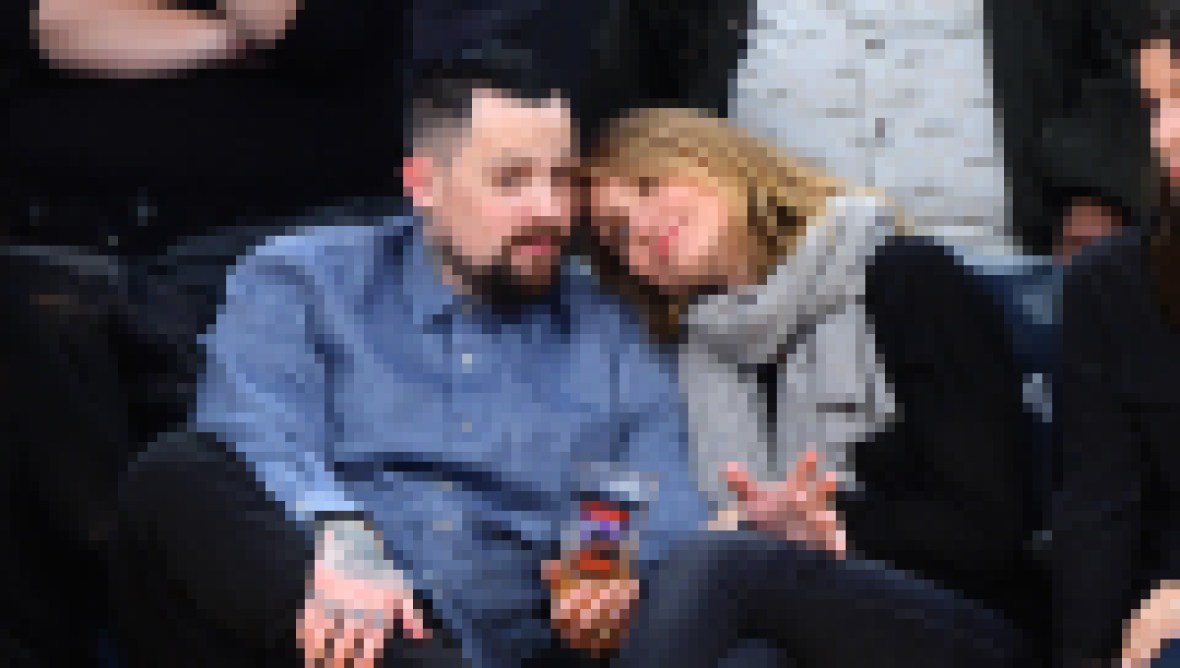 Brother Joel Madden was one of the first to congratulate his twin and sister-in-law, posting a series of red heart emojis on Twitter. An insider exclusively revealed to In Touch that the baby’s aunt, Nicole Richie, is also stepping up to the plate. Though she hasn’t posted anything publicly yet, their bond as the wives of twins has allowed her to be there for Cameron in a meaningful way.

“Cameron is definitely looking to Nicole for advice and for a helping hand,” the source shared. “Cameron thinks Nicole is amazing, how she juggles work with her family and always seems to be making the best choices for her kids.” The best part? The sisters-in-law are neighbors, meaning the former reality star is never far away. “[They] live a few houses away from each other in the same development,” the insider explained. “They spend so much time at each other’s houses, and Cameron and Benji have always helped out Nicole and Joel with their kids. They are super close.”