Will Nicole Nafziger and Azan Tefou (a.k.a. Hassan M’Raouni) return to 90 Day Fiancé? She hinted they may come back on an upcoming season of the hit reality TV franchise during a Q&A session with fans on Friday, September 11.

“Can we expect to continue following your love story on 90 Day in the future?” one Instagram user asked. Nicole, 26, responded, “Possibly.” Nicole and Azan have not appeared on the show since the season 4 90 Day Fiancé: Happily Ever After? tell all in July 2019.

Nicole also confirmed she still planned to move from her home state of Florida to Morocco to be with her long-distance love in his native country when a fan told her she wouldn’t be able to celebrate her favorite holiday, Halloween, if she relocates. “Life isn’t about a single holiday. Morocco is a beautiful country with an amazing culture. We plan to start our family out there,” she responded. During the same Q&A, Nicole also told fans she and Azan, 29, “would love” to have a child together after they get married.

Another follower asked Nicole for an update on Azan’s visa process, which was documented on past seasons of 90 Day Fiancé. “Hassan’s (Azan’s) visa was refused and sent back to USCIS till they let it expire. We will not be filing for K-1 again as it’s a waste of time for us. We’ll take another route and one day in the future, I know we’ll make a home in the U.S.” she explained. 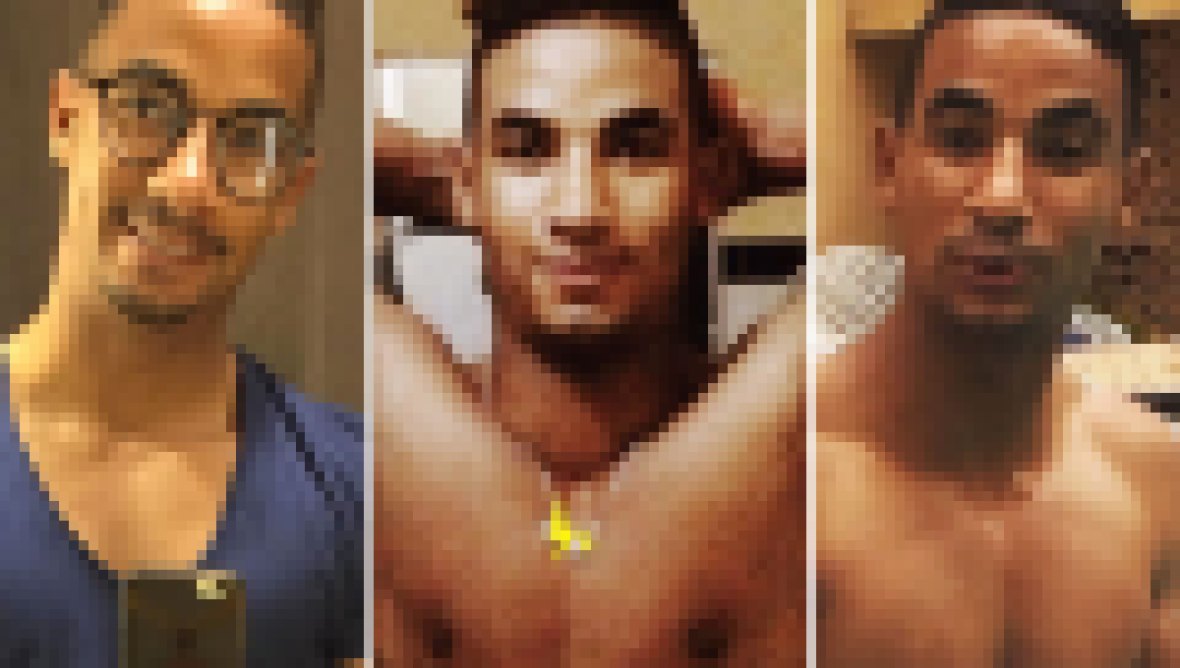 90 Day Fiance’s Azan Tefou Might Be MIA on Instagram, But His Fitness Pics Prove He’s Not Missing the Gym

It seems Nicole and Azan are sticking to their previous plan. As Nicole has mentioned during her last season on the show, the couple feels that since Azan was denied a K-1 visa, their best option would be for Nicole to move to Morocco with her daughter, May, from a previous relationship. There, Nicole and Azan would need to legally wed so that Nicole and May could legally remain in Morocco as residents. After that, Nicole would file for the CR-1 visa, which allows the spouse of an American citizen to enter the country as a legal permanent resident. Nicole, Azan and May would live in Morocco until Azan’s CR-1 visa is approved, then they would then make their way back to the states.

If Nicole and Azan do indeed follow their plan, that would mean they could return to the TLC reality TV series on the spinoff, 90 Day Fiancé: The Other Way. The premise flips the original 90 Day Fiancé narrative: instead of documenting an American as they welcome their foreign partner to the United States to begin their lives together, The Other Way follows Americans as they leave everything behind in the United States to start a new life with their foreign partners in their partner’s native county.