A changed man. The Hills star Jason Wahler reflected on his sobriety journey, from 2006 to now, and he’s come a long way. “I think the person I was when I was active in my addiction back in the day was a very lost, scared, confused individual to somebody today that has self-worth, passion, motivation,” he told In Touch exclusively. Now, the reality star describes himself as, “loving, caring, kind and somebody who loves giving back.” 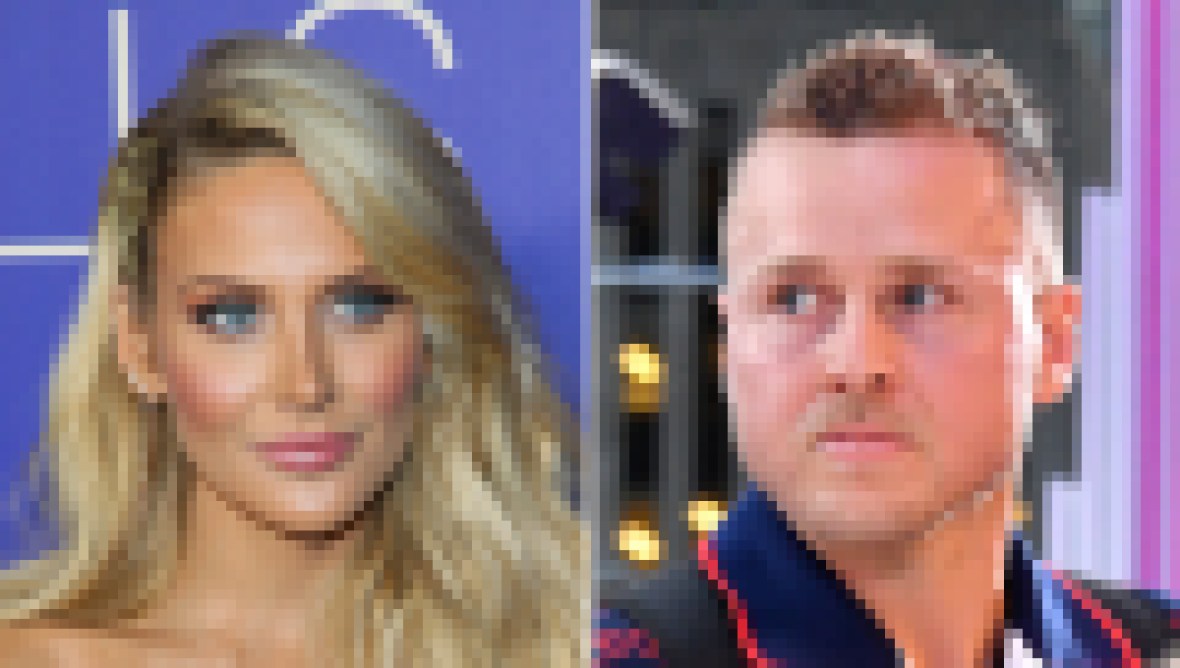 The 32-year-old — who teamed up with Hilary Roberts and the Red Songbird Foundation to give away a $100,000 scholarship at The Beach House Treatment Center in support of trauma, mental health and substance abuse — has been candid about his addiction struggles in the past, and surprisingly enough, he doesn’t regret appearing on reality TV. “I think everything happens for a reason,” he explained. “Obviously, there was a whirlwind of everything that had happened. I went through that very public battle of addiction. I went through 14 different treatment centers — from Florida to Hawaii [and] every state in between. But what that has allotted me to do is it created a platform because, you know, I say all great change proceeds with chaos. I had to go through hell to experience the benefits of this.”

The MTV personality continued, “I think my story, the fact that we have that, and we’re able to visualize and to actually see what I went through, to have that transformation, it was all worth it. I can tell you the impact that we’re making on people’s lives is priceless.”

The California native — who shares daughter Delilah, 2, with his wife, Ashley Wahler — also admitted a “big part” of the reason why he signed up for The Hills: New Beginnings is so he could reach other people and let them know they’re not alone if they are struggling with issues. “My addiction not only took me to the depths of suicide, not contemplating but attempting suicide, the amount of car accidents that I’ve been in, the fights I’ve been in, all the things, God kept me here for a reason, and I feel like this is the service I’m supposed to be doing here,” he confessed. “Everything I do, especially with the Red Songbird Foundation and the people I work with at Beach House, is to make an impact and make change. I basically have taken everything that I have learned and created a resource for people. I can share my experiences, strength and hope and give people the tools, so they don’t make the same mistakes.”

In July, during his confessional on the reboot, Jason opened up about his past, including his alcohol abuse and time in jail. “I was a womanizing alcoholic,” he said at the time. “[Ages] 18 to 23, I went to 12 different treatment centers from Florida to Hawaii. I was arrested 18 times. Over the last 10 years, my life has totally made a complete 180.”

Now, Jason has the “most amazing support group” and is in a great place in his life. “In my family, it’s my wife, my mom and my dad are at the very top,” he said. “Everybody in my family supports me — my sister, my brother, I mean everybody. Then, I have a core group of friends. There’s about seven to 10 people I have in my life outside my family that would do anything for me, would take a bullet for me and put my recovery first. They know if my program is not in order, I wouldn’t have anything else around, and it will all be taken.”