Just like how some movie scenes can be tough to watch, they can be hard to perform as well. Patricia Arquette explained how she would apologize to her costar Joey King before gut-wrenching scenes in their Golden Globe-winning show, The Act.

“There were times before scenes I [would] have to say to Joey King who was an incredible actress and play [sic] my daughter in [The Act]. ‘I’m so sorry, the scene in advance it is so sad and terrible,’” she said to In Touch and other reporters. Joey, 20, and Patricia, 51, depicted the true story of the murder of Gypsy Rose Blanchard’s late mother, Dee Dee Blanchard, who suffered from Munchausen by proxy. Patricia told reporters how she became fascinated by the condition. 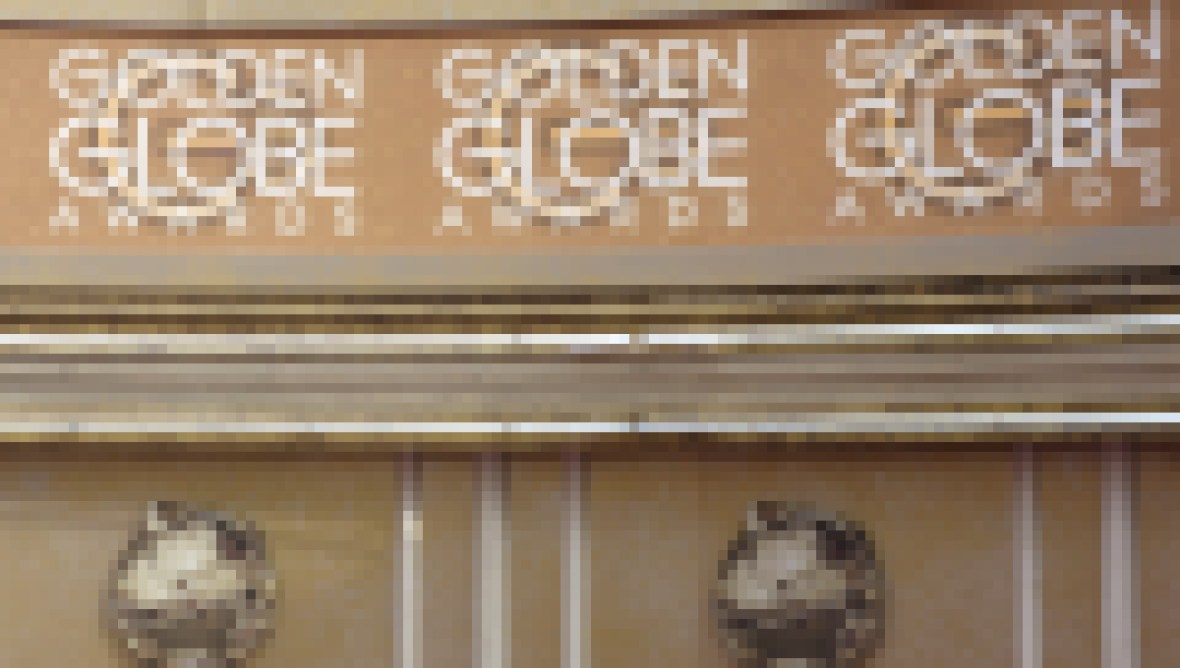 Lights, Camera, Action! A Complete List of Winners and Losers From the 2020 Golden Globes

“It flies in the face of every instinct as a mom to protect your young. But what I did find was, I found that even the experts when they were talking about that disorder, it was very shallow their interpretation. And I found some research material. I did find really interesting. There was a long video of a woman in prison, her child had died. And as she’s talking, she seems kind of normal. And then you start to see she goes in and out of space. And so, I realized I’m kind of on my own on this.” Patricia continued, “It’s not enough what the experts say, so I started to doing different research in a different kind of way about narcissism and toxic codependents and separation anxiety. So that was really interesting.”

As the seasoned actress made sure to look out for her young costar, Joey said Patricia was the ultimate role model. “I mean she’s taught me so much. And she’s just one of the greatest friends that I’ve ever had,” she told In Touch and other reporters at the Gold Meets Golden Pre-Golden Globes event on Saturday, January 4. The brunette beauty continued to say she is thrilled to be sharing her Golden Globe nomination and special day with her mentor. It seems like these two developed an unbreakable bond while playing their tough characters.