She’s speaking out. Normani addressed previous racist comments and memes shared by Camila Cabello on her Tumblr account when she was younger, and the fellow Fifth Harmony alum admitted it was “devastating” to deal with.

“I struggled with talking about this because I didn’t want it to be a part of my narrative, but I am a black woman, who is a part of an entire generation that has a similar story,” Normani, 23, told Rolling Stone in an email. “I face senseless attacks daily, as does the rest of my community. This represents a day in the life for us.”

“I have been tolerating discrimination far before I could even comprehend what exactly was happening,” she continued. “Direct and subliminal hatred has been geared towards me for many years solely because of the color of my skin. It would be dishonest if I said that this particular scenario didn’t hurt me. It was devastating that this came from a place that was supposed to be a safe haven and a sisterhood because I knew that if the tables were turned I would defend each of them in a single heartbeat.”

Camila, 22, apologized for her past remarks in December 2019. “When I was younger, I used language that I’m deeply ashamed of and will regret forever,” she wrote on her Instagram Story and Twitter on December 18. “I was uneducated and ignorant, and once I became aware of the history and the weight and the true meaning behind this horrible and hurtful language, I was deeply embarrassed I ever used it. I apologized then, and I apologize again now. I would never intentionally hurt anyone, and I regret it from the bottom of my heart.”

I’m sorry from the bottom of my heart. pic.twitter.com/iZrnUawUAb

One Twitter account shared a thread of screenshots of the controversial posts Camila previously shared. They included racist memes, the use of the N-word and jokes about Chris Brown‘s record of domestic abuse against fellow singer Rihanna.

“It took days for her to acknowledge what I was dealing with online and then years for her to take responsibility for the offensive tweets that recently resurfaced,” Normani told Rolling Stone. “Whether or not it was her intention, this made me feel like I was second to the relationship that she had with her fans.” 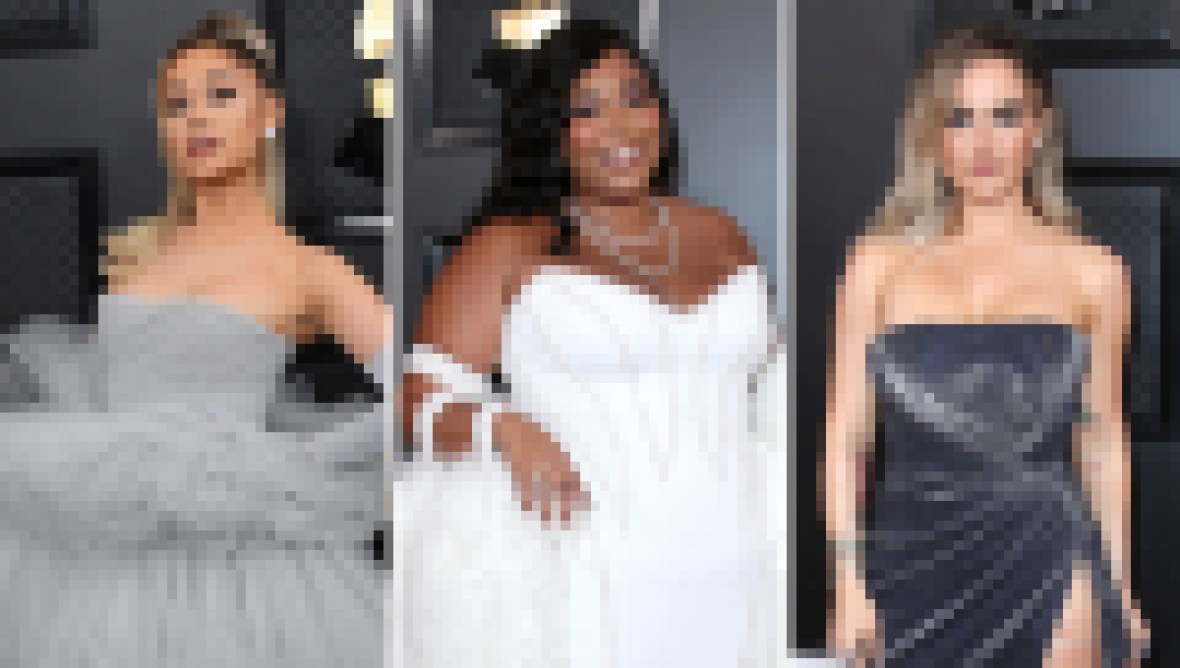 See Your Favorite Stars' Red Carpet Style at the 2020 Grammys

“I don’t want to say that this situation leaves me hopeless because I believe that everyone deserves the opportunity for personal growth,” the “Motivation” performer added. She wrote that she hoped an “important lesson was learned” thanks to the situation, and continued, “I have spoken what is in my heart and pray this is transparent enough that I never have to speak on it again.”

Normani also encouraged other men and women of color, closing out her statement, “We are like no other. Our power lies within our culture. We are descendants of an endless line of strong and resilient kings and queens. We have been and will continue to win in all that we do simply because of who we are. We deserve to be celebrated, I deserve to be celebrated and I’m just getting started.”