Don’t get it twisted. Jordyn Woods’ BFF Megan Thee Stallion was determined to set the record straight after a surprising report surfaced, claiming that Tristan Thompson had sent her a direct message via Instagram to invite her to his team’s game against the New York Knicks on November 18. But that’s not all: it was even rumored the “Hot Girl Summer” rapper went out to dinner with the Cleveland Cavaliers baller at the hotspot Catch afterwards.

Megan, 24, finally addressed the speculation while responding to a tweet that claimed she must have “wore that boy out” after it was revealed that Larry Nance Jr. will start in place of Tristan, 28, on November 20.

“What in the f–k are you talking about. I wish y’all would stop making s–t up I don’t even know that n—a,” the rapper clapped back via Twitter. “Lol they literally made up a whole LIE I was at Knicks game with my manager and my friend Ej,” Megan continued. The artist wanted to make it crystal clear, writing, “If I ain’t claiming him he ain’t mine … SIMPLE.”

Megan has been spotted hanging out with Jordyn, 22, on multiple occasions in recent months. It seems the two got especially close after Jordyn faced serious backlash for getting cozy with Khloé Kardashian’s baby daddy, Tristan, in February. 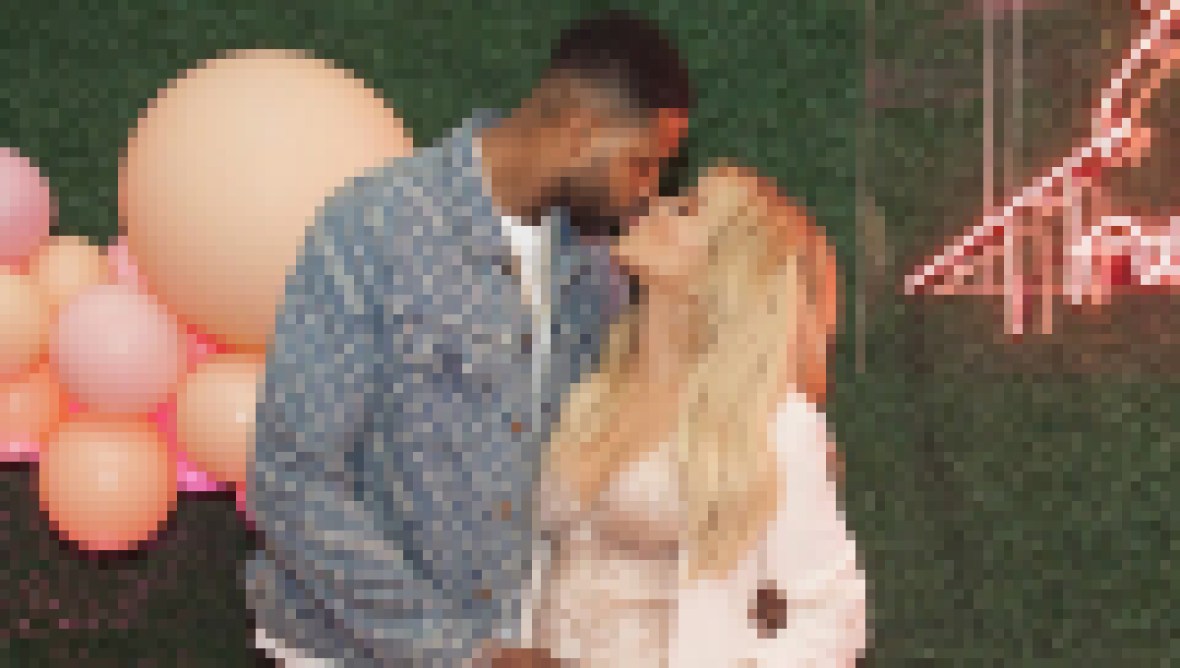 A Look Back at Khloé Kardashian and Tristan Thompson's Relationship Timeline

Jordyn even recently showed love to the chart-topping lyricist just a few days ago on IG. “Momma and I miss you,” the model wrote on her Stories, alongside a video showing Jordyn and her mother, Elizabeth Woods, rocking out to Megan’s hit track “Realer.” Obviously, the feelings were mutual because Megan reposted it on her own page with the message, “I miss y’all.”

Even though KoKo and Tristan are no longer together romantically, they do stay in contact for the sake of their precious one-year-old daughter, True Thompson.

“Tristan hasn’t given up on Khloé,” a source told In Touch exclusively about their dynamic in September. “She is too easy on him and can’t be cold to him because she always wants to keep a happy home for True.”

Megan obviously doesn’t want to get caught up in any of the drama!