Keeping Up With the Jonas Brothers! Kevin, Joe and Nick Jonas have always prioritized family, but now that they are all married men, they are thrilled to be growing their brood.

Joe and wife Sophie Turner are the latest parents to add to the Jonas family. The couple welcomed their first child, a baby girl named Willa, on July 27. So far, they are “adapting well to being first-time parents,” an insider told Life & Style. “They haven’t been getting much sleep but know it’s all part of the process.” 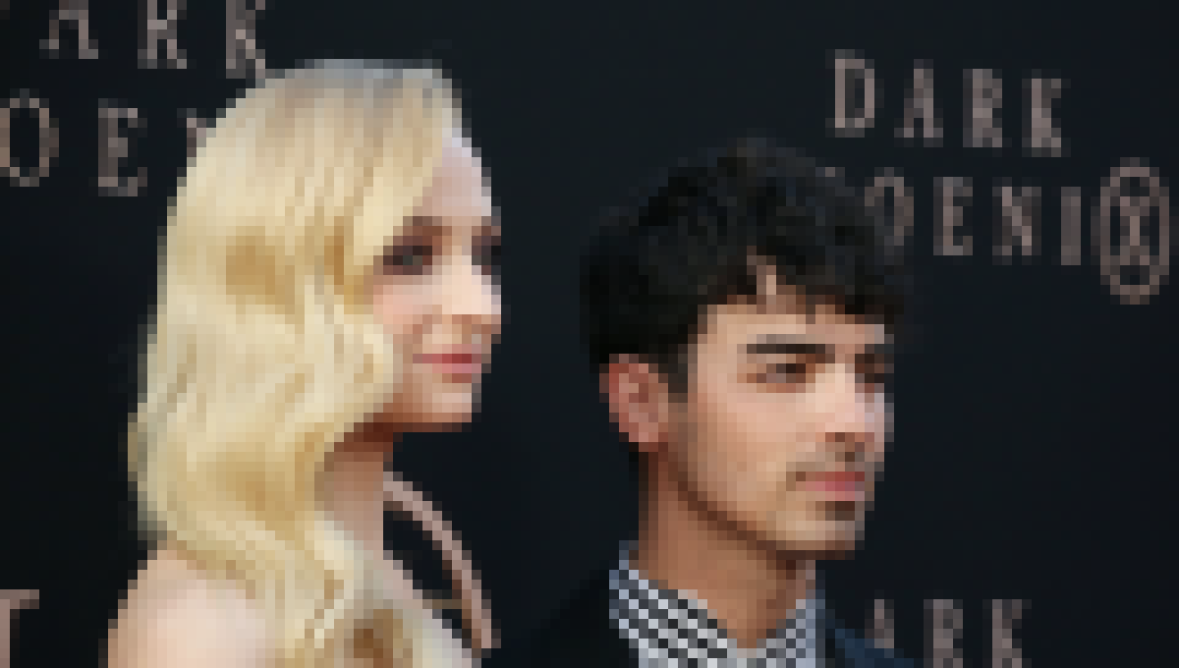 From Teen Actress to Motherhood! Get to Know GoT's Sophie Turner

Despite the lack of sleep with a newborn in the house, they are “totally obsessed with their new bundle of joy,” the source said, adding they “can’t stop doting” on their baby girl.

“Joe and Sophie haven’t introduced their daughter to the rest of the family yet, but Nick and Priyanka [Chopra] and the Jonas brothers have all FaceTimed to see the baby and congratulate them! The whole family is thrilled for them,” the insider shared, explaining they are practicing social distancing amid the coronavirus pandemic.

Kevin and his wife Danielle Jonas were the first couple to give the Jonas’ their first grandchild. The proud parents welcomed their daughter Alena in 2014 and later had another little girl, Valentina, in 2016. With three girls in the family, the Jonas Sisters might be on the radio in 2040!

Although Nick and Priyanka have yet to have a kid of their own, they definitely have babies on the brain. “Having a family is very important to me and it always has been,” the actress told Tatler magazine in March.” It is something that I definitely want to do and I’m hoping that whenever God wills it, at the right, opportune time, it’ll happen.” 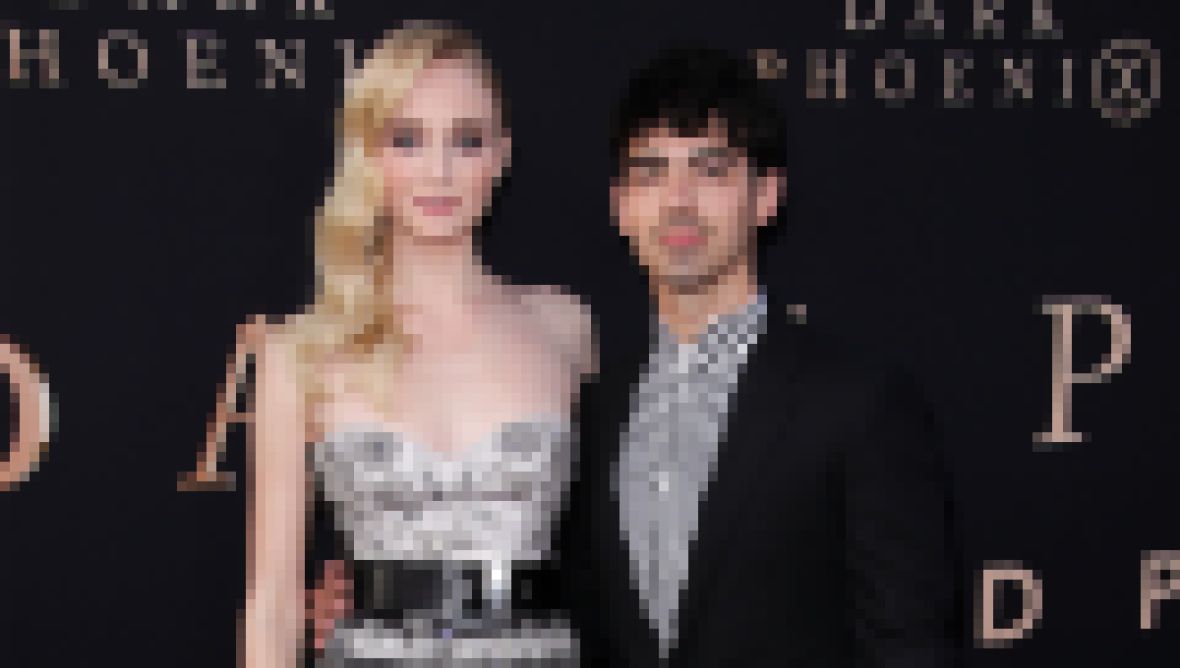 While they are taking their time to have kids, they have been enjoying life as newlyweds since tying the knot in December 2018. In 2020, the former beauty pageant contestant gushed over her man on the anniversary of their engagement. “To the greatest joy of my life. 2 years ago on this day you asked me to marry you! I may have been speechless then but I say yes every moment of every day since,” she wrote via Instagram on July 19. “In the most unprecedented time you made this weekend so incredibly memorable. Thank you for thinking of me all the time. I am the luckiest girl in the world! I love you @nickjonas.”

It looks like the kids are alright! Scroll below to meet the Jonas Brothers’ children.

Joe and Sophie gave their first baby a very special name. “The name Willa is a girl’s name of German origin meaning ‘resolute protection,’” according to NameBerry.com. With such a powerful moniker and her super cool parents, Willa is destined for success.

Kevin’s oldest daughter is definitely his biggest fan. She is often spotted at his concerts wearing the cutest headphones to protect her sensitive ears. She even rock custom shirts that say, “Not to brag, but Kevin’s my dad.”

Of course, Kevin’s youngest daughter, Valentina, is always by her sister’s side cheering on their dad. This little cutie is a ham, just look at that smile!