So sad. YouTuber FaZe Banks (real name: Richard Bengtson) shared the last piece of advice he gave to rapper Juice Wrld (real name: Jarad Anthony Higgins) before his untimely death on Sunday, December 8. “It’s so true, bro. You’re about to have the year of your f—king life. Don’t get wrapped up in the dumb s—t,  and you’ll be up there,” the 28-year-old told the late 21-year-old via a screenshot from Instagram. “Love, bro,” Juice Wrld responded at the time. A few months later, the “All Girls Are the Same” singer reflected on FaZe’s previous words of wisdom. “Yoo. That advice you gave me, LOL. Some of the same s—t I’ma [sic] say to my kid,” he wrote in a sweet message. 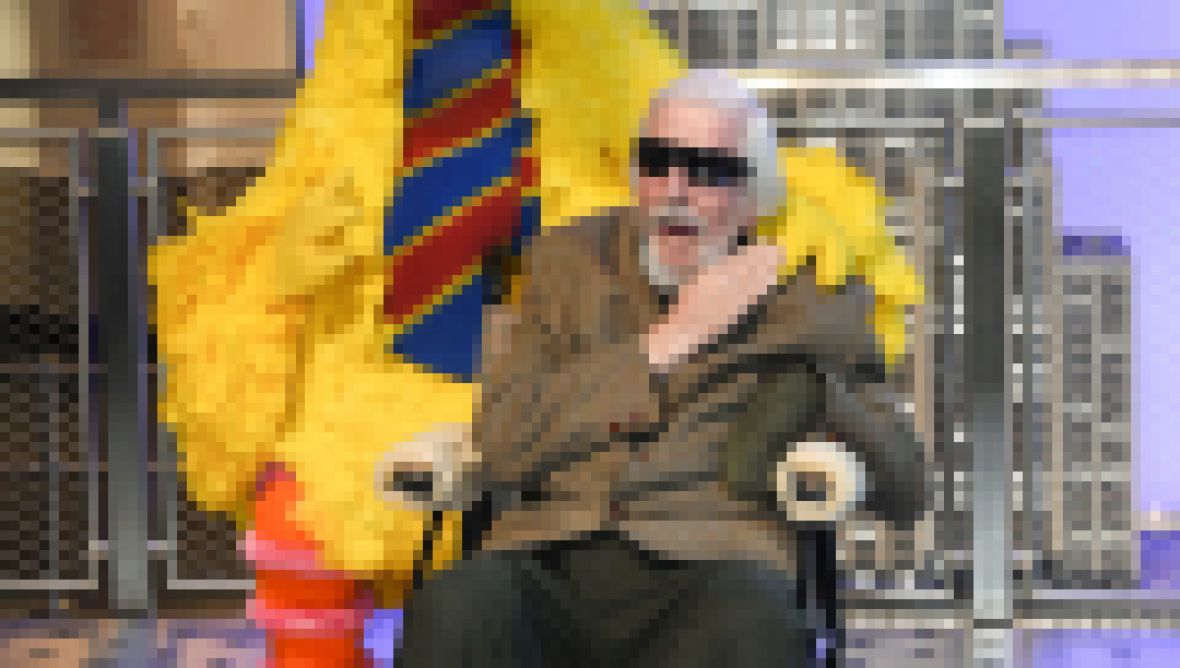 Clearly, the California transplant misses his friend. “I love you, brother. Watching you come up was special,” he wrote on Twitter. “We lost the best one today. Rest in peace, player.” Naturally, fans took to the comments section to talk about the tragic loss. One person wrote, “Now he can’t say it to his kid,” while another echoed, “Wow … that last message breaks my heart, man. AND YOU INSPIRED HIM TO SAY THAT WITH JUST SOME ADVICE!” A third chimed in, writing, “This hurts my heart.”

The songwriter died after having a seizure in Midway Airport in his native Chicago on December 8, In Touch confirmed. “[A] 21-year-old male suffered a medical emergency and was transported to Christ Hospital where he was pronounced [dead],” P.O. Matlock said in a statement. “Area Central detectives are conducting a death investigation. No further information at this time.” Juice Wrld’s flight landed early, according to reports, and after he exited the plane, eyewitnesses said he suffered a seizure in the airport.

The Midwesterner dropped his single called “Lucid Dreams” in 2018, and it reached No. 2 on the Billboard charts in addition to going 5-times platinum. Other artists wrote touching tributes on social media. “I can’t believe it … You were such a sweet soul. I’ll always remember meeting you and your family on the video set and thinking how close you were,” Ellie Goulding wrote. “You had so much further to go, you were just getting started. You’ll be missed, Juice.” Zedd added, “Really shocked and sad to find out Juice Wrld passed away … and so young, too. A reminder that life can be over any moment … Be kind to one another.”

We are thinking of Juice Wrld’s family during this tough time.