It’s been seven months since Cameron Boyce died at just 20 years old from a seizure, and now his parents, Victor Boyce and Libby Boyce, recalled how they found out about their son’s sudden passing. “On July 5, Cameron, Maya — my daughter — Libby and I went to dinner. We were sitting outside joking and laughing like we always do. It was just a really fun night,” Victor said during an appearance on The Doctors on Monday, January 13. “So, dinner was over. I said, ‘I love you, son. I love you, dad.’ In the morning, I get a call from his roommate, and then he told me. It was like all of the sudden I was in a cloud. I was just — everything just went white. I am just losing my mind in the parking lot.” 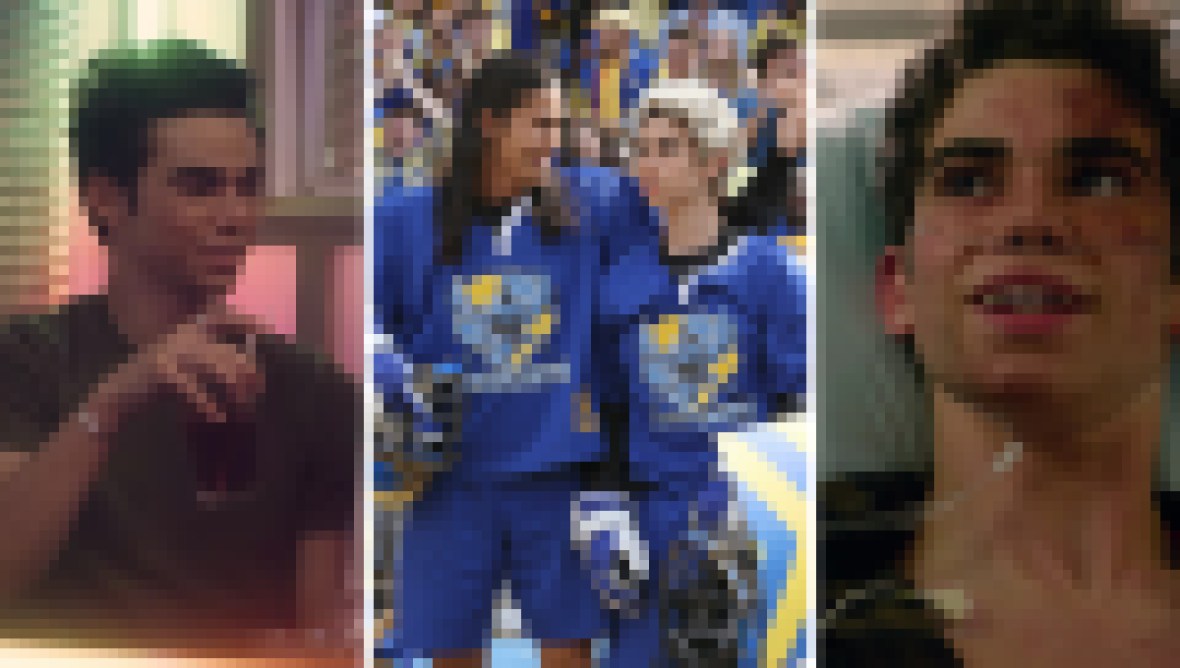 Cameron Boyce May Have Died Tragically Young, But Starred in Some Impressive Projects

He continued, “I tell my daughter. We are both screaming and crying, and I am driving. I get on the freeway going the wrong way. I still didn’t believe it. There was no way this was true. It was just a nightmare. We pull up to his house. There were cops all over the place. Cameron died of S.U.D.E.P [Sudden Unexpected Death in Epilepsy]. He was sleeping, and he just never woke up.”

Cameron’s parents revealed the Disney star had his first seizure at 16 when he had a sleepover with two of his friends. At 17 years old, he had his second one. “At that point, he was diagnosed with epilepsy,” Libby explained. “He only ever had five seizures in his life.” However, Victor thought since his son had them so “infrequently” it wasn’t going to be “debilitating.” Ultimately, Cameron “passed away in his sleep due to a seizure” on July 5, a spokesperson for the family told Us Weekly at the time.

These days, Victor and Libby are trying to stay as positive as possible, but they revealed it’s not easy. “I feel as though I am in a tunnel. The tunnel will always be there. I will never be out of the tunnel,” Libby admitted. “So, when people say, you come out the other side. You do not come out the other side from this kind of loss. Ever.” Victor added, “I am not supposed to outlive my son.”

While Cameron may no longer be with us, his parents made it clear that he was an important asset to their family. “Cameron was my sunshine. He loved us so deeply, and we loved him so deeply,” Libby said.

We are thinking of the Boyce family during this time.