Ever since 2002, fans have been enamored with the world of Bachelor Nation. Between the romantic love stories and stunning trips around the world, The Bachelor, The Bachelorette and Bachelor in Paradise (don’t forget about Bachelor Pad and The Bachelor Presents: Listen to Your Heart) viewers are constantly sucked right into the hope of a long-lasting relationship between their favorite stars.

Unfortunately, only a few engagements have made it to marriages while others tried to stick it out for the long haul only to end up heartbroken in the end. 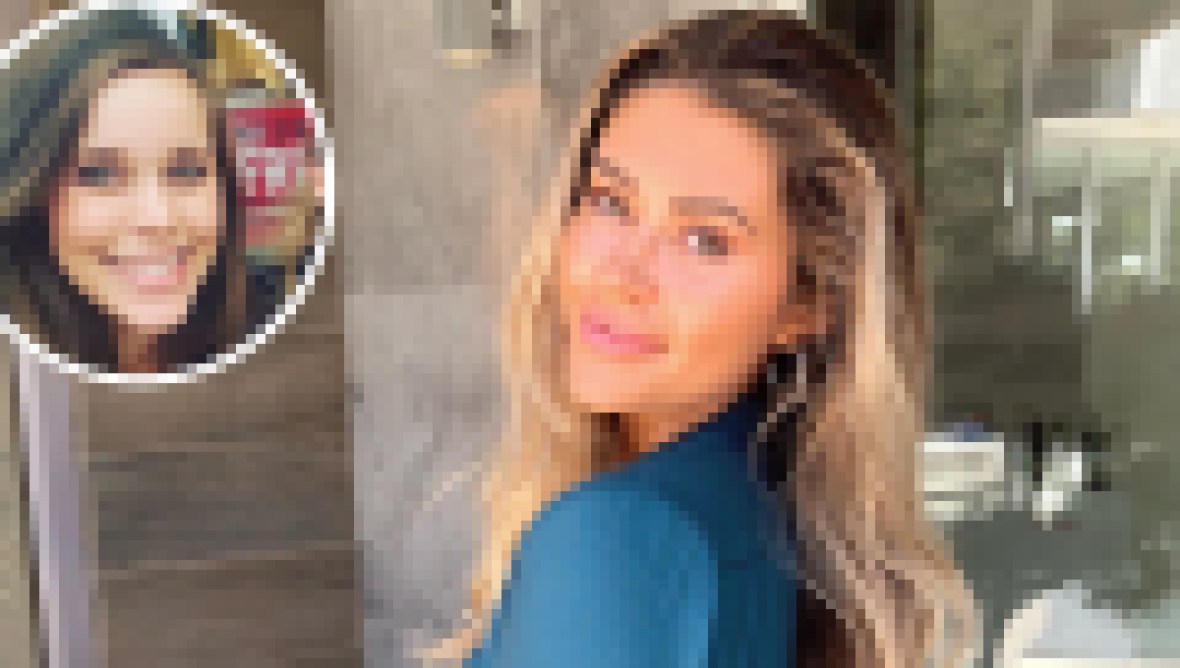 Worlds Collide: 'Bachelor' Fans Can't Get Over How Much Caelynn Miller-Keyes Looks Like Jessa Duggar...

Kaitlyn Bristowe, for example, accepted a proposal from Shawn Booth when her Bachelorette finale aired in July 2015. After more than three years together, the couple called it quits in November 2018. Although they tried to make their relationship work and even discussed getting re-engaged, Kaitlyn explained to her “Off the Vine” podcast listeners that there were “important fundamental values that weren’t lining up” between them.

The season 29 Dancing With the Stars winner has since found love, once again, with another Bachelor Nation cutie. Kaitlyn and Jason Tartick have been going strong since January 2019. The two have since adopted two dogs together and packed on so much PDA via social media. “Jason is literally the most supportive human being on the planet,” the Canada native told Us Weekly in November 2020. Here’s to hoping these two are in it for the long haul!

Kaitlyn and Jason aren’t the only couple who are still going strong. After a bout of ups and downs, Ashley Iaconetti and Jared Haibon finally got the happy ending they were both looking for. The pair first met on Bachelor in Paradise and briefly dated before splitting up and staying friends. Ultimately, the couple revealed their feelings to each other and broke the internet in May 2018 by announcing that they were officially a couple. “I never felt like it was over between us after Paradise,” Jared recalled during their 40-minute YouTube video called The Story of Us. “I’m not gonna lie and say that I was in love with Ashley during BiP. It was a slow build for me.”

Now, Ashley and Jared are married and happier than ever, but they’re not the only ones! Scroll through our gallery to see which Bachelor Nation couples are still together.

After the inaugural Bachelorette season, this couple proved that contestants can find long-lasting love on a reality show. Trista and Ryan tied the knot in December 2003 and share two kids, Max and Blakesley.

Pulling a Mesnick! Jason proposed to Melissa Rycroft, but ended up breaking up with her during the Bachelor finale aftershow and professing his love to his runner-up, Molly. They got married in February 2010 and share one daughter, Riley, together. He’s also a dad to son, Ty, from a previous relationship.

Holly and Blake got engaged before the Bachelor Pad finale and married in 2012. They’re still going strong!

Desiree met Chris during her Bachelorette season and knew he wasThe One. They married in January 2015 and have since welcomed two sons, Asher and Zander.

Sean popped the question to Catherine — his now-wife – at the end of his Bachelor season. Since then, the pair moved to Dallas, Texas, got married in January 2014 and have three children, Samuel, Isaiah and Mia.

Bachelor in Paradise helped these two find love! Jade and Tanner first met on season 2 and got engaged during that season finale. Their 2016 wedding was televised as a Bachelor Nation special and they’ve since welcomed three kids together — Emerson Avery, Brooks Easton and Reed Harrison.

It was love at first sight for JoJo and Jordan, and viewers knew it! These two are one of Bachelor Nation’s power couples and have been engaged since her Bachelorette season came to an end in 2016. As for their wedding, the couple has plans to tie the knot in 2021 after the ongoing coronavirus pandemic postponed their original 2020 wedding date.

Rachel and Bryan got engaged after her Bachelorette season in 2017 and got married in August 2019 after two years together.

Arie and Lauren professed their love together after a lot of drama. On his Bachelor season finale, Arie proposed to Becca Kufrin then broke her heart before sliding into Lauren’s Instagram DMs. The rest, as they say, is history. The couple got married in January 2019 and welcomed their first baby together in May 2020. Months later, in December 2020, the couple announced that they were expecting twins!

After a series of ups and downs in their relationship, the two announced that they were officially together in May 2018. They married in August 2019, years after first meeting on Bachelor in Paradise.

Yes, Kevin and Astrid broke up after Bachelor in Paradise, but they got back together and the Canada native proposed to his girlfriend in September 2019.

Surprisingly, these two aren’t the product of a reality show. Kaitlyn and Jason got together after appearing on a podcast together. In January 2019, they revealed their relationship to the world and have been together ever since.

Dean did break up with Caelynn during season 6 of Bachelor in Paradise, but he came back to the beach for her a few days later. Since they left Mexico together in 2019, they’ve stayed together.

Although they didn’t leave BiP season 4 in 2017 with an engagement, this couple stayed together. After nearly 2 years together, Adam got down on one knee in June 2019.

True love! Dylan fell for Hannah immediately on BiP season 6 and the couple left the beach in 2019 as an engaged couple. Now, the pair lives in San Diego together and is wedding planning!

Season 16’s second leading lady, Tayisha, also left The Bachelorette with a fiancé. Zac got down on one knee in 2020 and, since then, the pair has been showing off their love all over social media.