The rebel cousin strikes again! Amy Duggar clapped back at a hater on Instagram who reprimanded her man, Dillon King, for smoking. The 33-year-old took to Instagram to gush over her love’s success and was not going to stand for any shade thrown her way.

“Congrats! … [Kind of] sad your husband is so young and into smoking,” the troll wrote under Amy’s post of Dillon’s new cigar bar. “Smoking killed my grandpa and it’s a horrible thing to get into and to put your family in harm by second-hand smoke.” 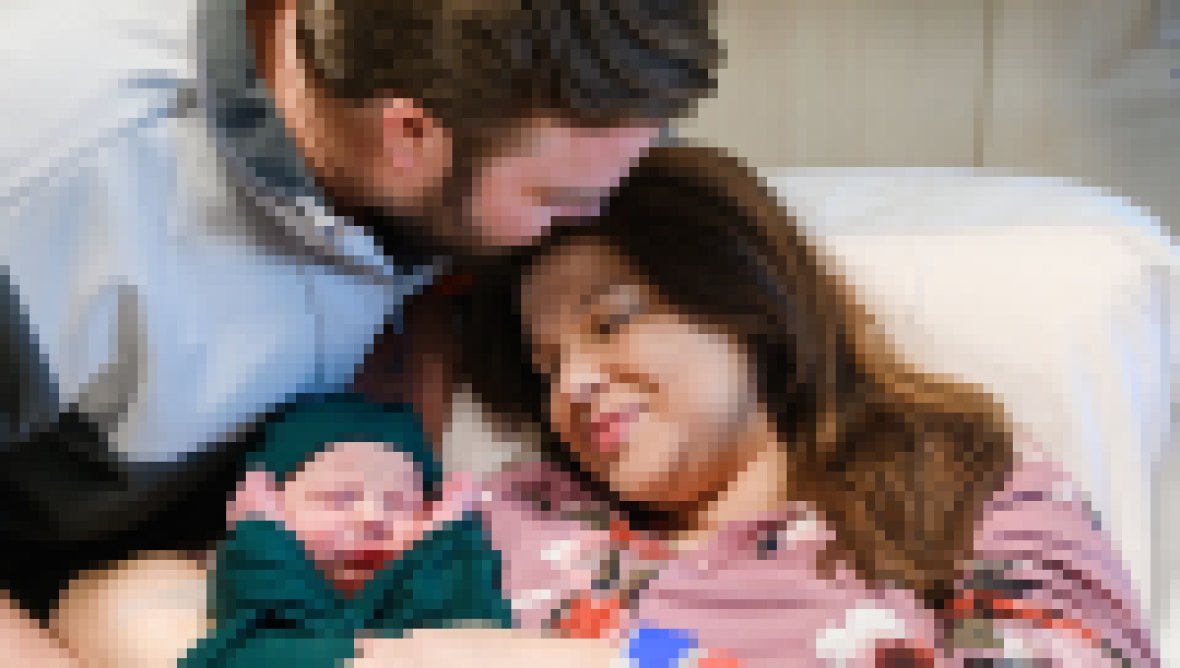 In an effort to school the hater and leave a little sting, Amy replied, “You don’t inhale the smoke with cigars. He also showers and changes before he holds Dax. Thank you for your concern though.”

Amy and Dillon, 31, definitely have each other’s backs. Before welcoming their 3-month-old son, Dax, the two told In Touch exclusively how the dad catered to his then-pregnant wife’s beck and call.

“I’m obsessed with snow cones,” Amy said, “So he will make a snow cone for me at, like, midnight!” Along with serving her favorite treat, they said he showers her in gifts. “The day we found out we were pregnant, on Valentine’s Day, he got me six Louis Vuitton bags! So he has spoiled me!” Amy also gushed about her man being a big help before the baby arrived. “Dill has been very supportive of me getting plenty of rest!” she told In Touch exclusively.

My Husband needed a man cave that had ventilation for his cigars sooo…instead of building a He- shed he designed this… Opening Feb 1st!! #proudwifemoment Sign looks awesome!! @signstudio Follow along!! @wellingtonnwa

Even though Amy loves the special treatment from her man, she often talks about the ups and downs of being a new mom. “Pretty poses, makeup and photo shoots are great, but it’s not real,” she wrote on a photo of herself breast-feeding back in November 2019. “Life isn’t perfect, and I don’t want the people who follow me to think that!” she wrote with a laughing emoji. “So, this is the real me in real-time living my best life! Hot tea in hand, ice water leaned up against me, half-dressed and completely worn out!”

We love a Duggar who keeps it one hundred!