Get ready. You may be seeing some of your favorite past houseguests soon as CBS just announced Big Brother: All Stars.

The long-running reality series, which is hosted by Julie Chen, will premiere its 22nd season on Wednesday, August 5, with a live move-in at 9 p.m. and a cast full of “winners, finalists, legends, memorable personalities and some of the best to never win the game,” which has yet to be revealed. 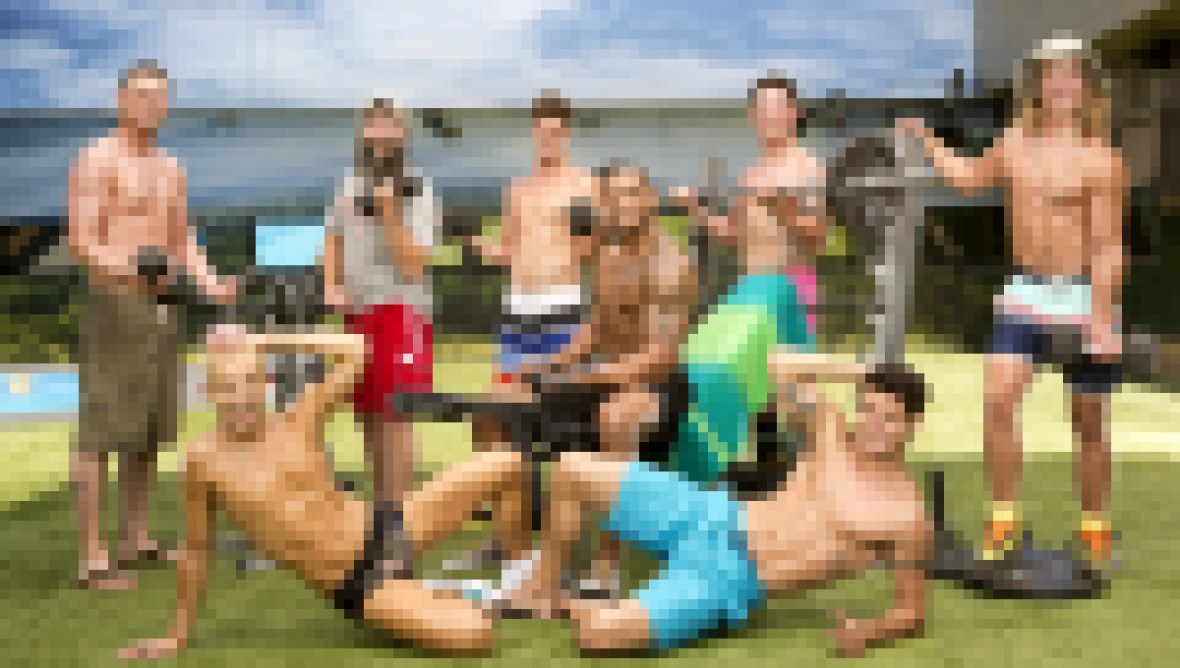 How to Get Into the 'Big Brother' House

In June, Us Weekly reported that the network was contacting former houseguests for an all-star season. Due to the COVID-19 pandemic, things seemed up in the air as the outlet also reported the original mid-July premiere date was pushed back due to rising cases in Los Angeles.

That, in addition to news that Survivor could not film in time for the fall television schedule, had fans worried this season wouldn’t happen at all. But the network is taking every precaution to keep the cast and crew safe.

“Houseguests will undergo a quarantine period prior to production and will be tested several times prior to entering the house,” a press release reads. “Once inside, they will be tested weekly during the season and have no contact with any crew members, and all supplies delivered will be disinfected. In addition, the live show will not have a studio audience.” 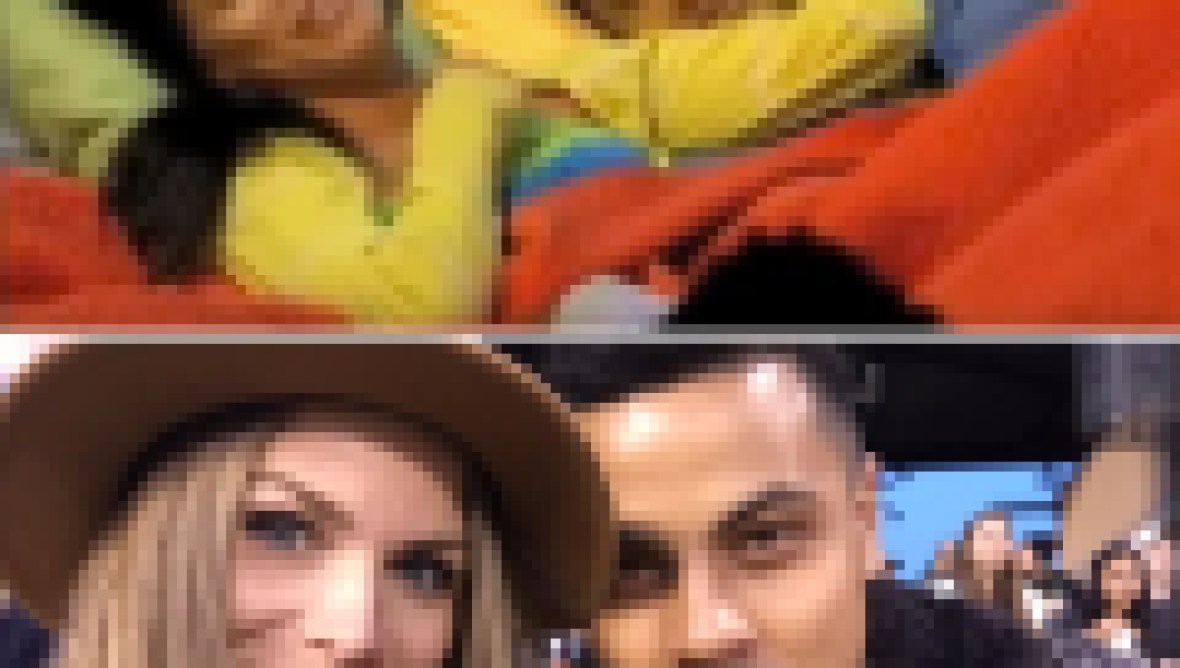 Still Together? See Where Your Favorite 'Big Brother' Couples Are Today

Staff and crew will also be testing on a regular basis, according to the press release. “They’ll be required to wear PPE and will work in pods to enhance social distancing.”

Meanwhile, cast rumors continue to swirl on social media as some former players, including season 10 winner Dan Gheesling and season 16 winner Derrick Levasseur, have taken to social media to deny their involvement in the season. Nevertheless, we can’t wait to see the cast!