The Teen Mom OG couple Mackenzie and Ryan Edwards welcomed their fourth child, Stella Rhea, into their blended family on Wednesday, January 1. The proud parents gave their daughter a name with a very powerful meaning.

The beautiful name, Stella, comes from the Latin word for “star,” according to Nameberry.com. Clearly, she is destined for greatness. As for her middle name, Rhea, the feminine name is of Greek origin meaning “flowing stream.” Ryan’s dad, Larry Edwards, shared with The Sun that the unique middle name is actually a family name on Ryan’s maternal side. Between the stars of the skies and the motion of the ocean, we would say this little lady is going to be pretty well balanced. 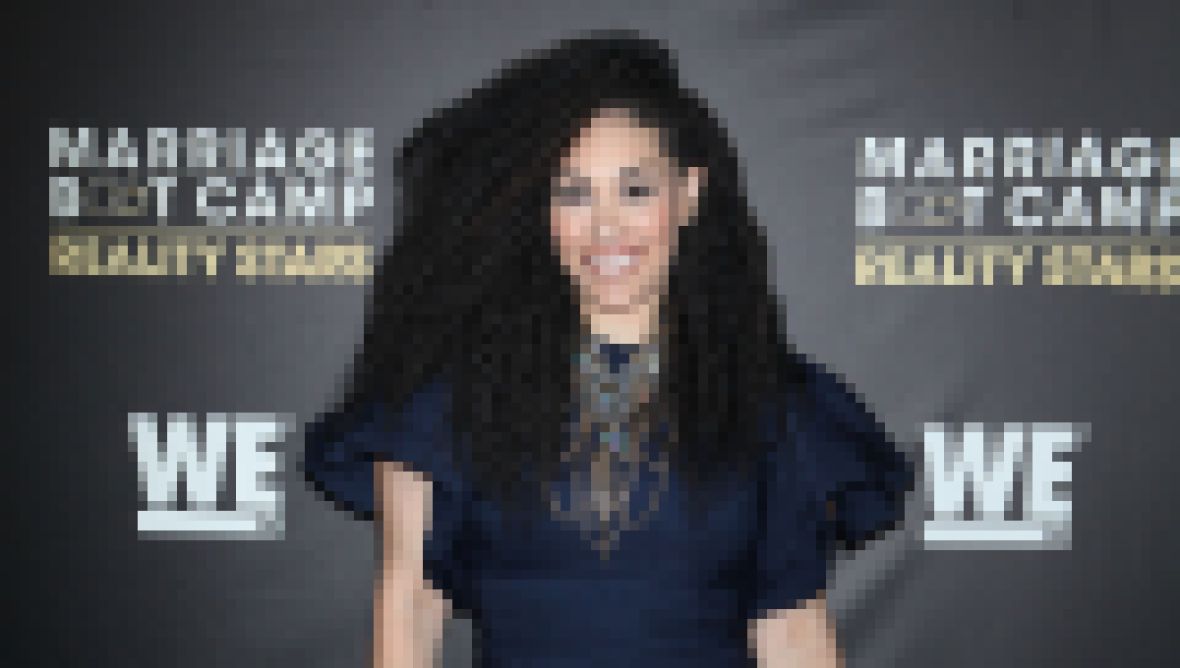 “Welcome to the world, sweet Stella!” Mack, 23, wrote on Instagram on Monday, January 13. “Stella Rhea Edwards came on her own time and surprised us New Year’s Day! What a way to start our year! We are so in love with her already.” The post also included a shot of their whole brood of six around the new baby in photos taken by Christan Cooper.

Welcome to the world sweet Stella! Stella Rhea Edwards came on her own time and surprised us New Years Day! What a way to start our year! We are so in love with her already 🖤 📸: @christancgeorge

Stella is sure to be in good hands with three older brothers. Ryan shares an 11-year-old son, Bentley, with his ex-fiancée, Maci Bookout McKinney. Mack also has a son, Hudson, from her previous relationship with ex-husband Zachary Stephens. Together, Mack and Ryan share a son named Jagger, who was born in October 2018. Just nine months after Jagger’s birth, the couple announced they were expecting again. “Baby Girl Edwards is coming in January! ” the MTV  mama captioned a sonogram on her Instagram page in July 2019.

The Edwards are thrilled to have a baby girl in the family. “We’re so excited. She looks like Mackenzie!” the proud grandpa continued to share with The Sun. Although Ryan, 32, missed the birth of his son Jagger due to his stint in rehab for a heroin addiction, he, fortunately, was by Mackenzie’s side for the birth of Stella. “It was great for him to be there,” Larry said. Congrats on your shining star, Ryan and Mackenzie!