The TLC stars revealed their baby’s sex during a gender reveal photo shoot where they both wore matching pink tie-dye shirts and posed while holding pink balloons and a sign that read: “It’s a girl!”

“Tony & I are PREGNANT,” wrote the 24-year-old reality star, who is the child of Kody and Christine Brown. “We’ve been planning this since we were married almost four years ago. So happy that it’s finally happened. We are expecting the baby in March 2021. Happy beyond belief and I can’t wait to share another amazing experience with my husband. #pregnant #expectingmarch2021 #soexcited #babyonboard.”

Mykelti and Tony, 25, got married in December of 2016, in a large ceremony surrounded by more than 400 guests at the Bloomington Country Club in St. George, Utah. While their life has been full of wedded bliss in the years since, they always felt they were missing an important piece of the puzzle.

“Tony and I have both been looking forward to having a baby since we were first married four years ago,” the brunette beauty told People. “When we found out we were ecstatic. It was so wonderful when we could tell our family and we were so happy they were all excited with us.”

Mykelti’s sister, Maddie Brush (née Brown), can likely offer some helpful advice as her sibling goes through her first pregnancy journey and becomes a first-time mom. Maddie and her husband, Caleb Brush, welcomed their first child, son Axel, in 2016. The now-3-year-old was joined by his little sister, Evangalynn, in 2019. 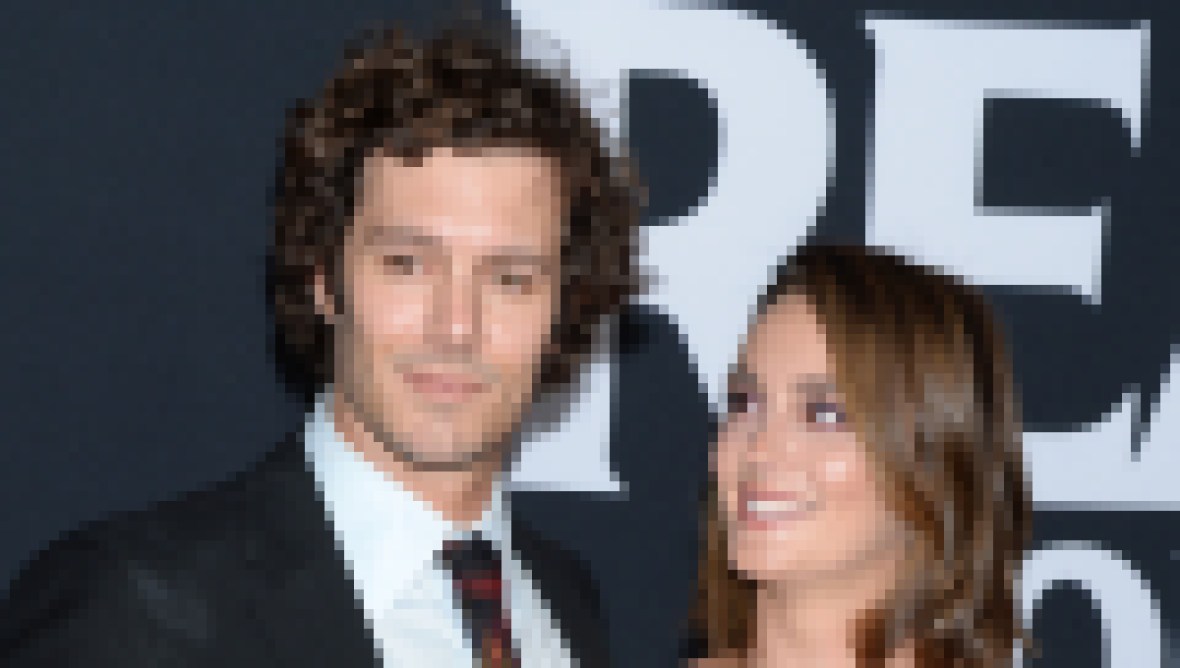 Christine and Kody quickly took to being grandparents. Christine, who’s known as Oma to her grandkids, often gushes over the littlest members of the family. “I’m babysitting Axel today!” she wrote alongside a sweet photo in September 2020. “My tripod was a rocket! His imagination is out of this world. Haha. Corny. I couldn’t help myself!”

Mykelti and Tony might have a little bit more trouble spending time with the fam, as they live in Utah while her mom and dad now reside in Arizona. Something tells us Christine will be willing to travel to meet her newest grandchild in 2021!