RIP. Rapper Pop Smoke has died at just 20 years old after he was shot and killed at his house on Wednesday, February 19, TMZ reported. “A call came in this morning at 4:29 a.m. at the 2000 block of Hercules,” the LAPD said in a statement to In Touch. “An unknown number of suspects with masks entered the residence and shot the victim — a black male in his 20s. The victim was transported a local hospital by a fire department and was later pronounced dead.” No arrests have been made at this time. 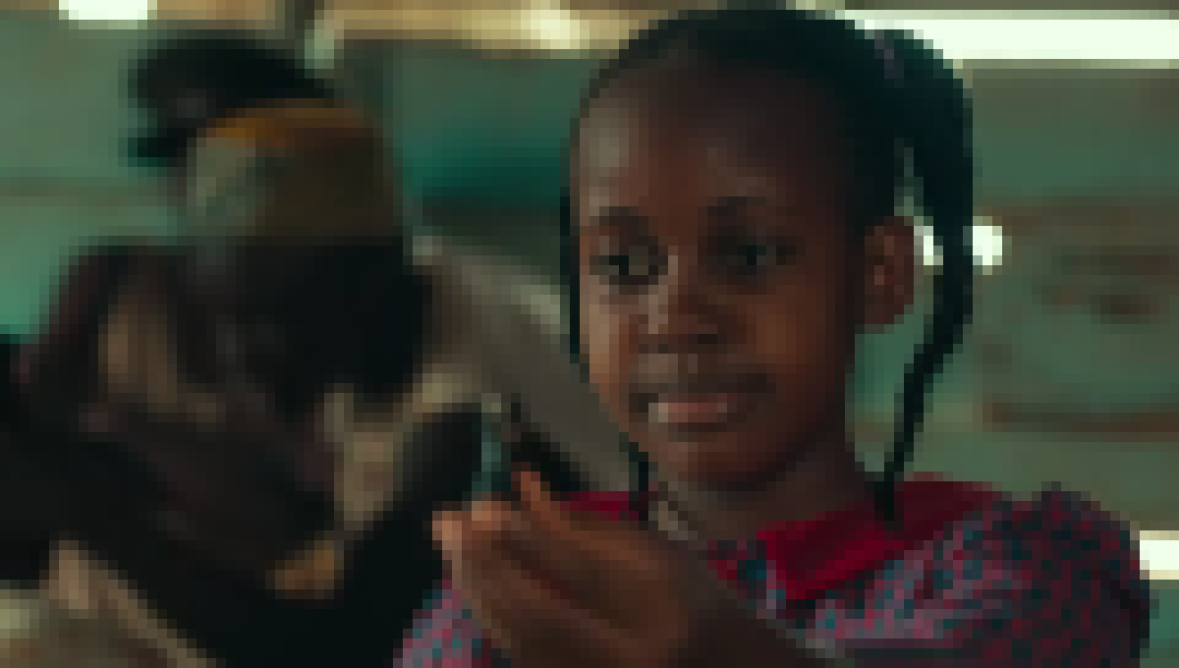 Prior to his death, Pop Smoke seemed to be enjoying his time in Beverly Hills as he posted photos of himself shirtless by the pool in addition to getting a haircut on social media.

Pop Smoke (real name: Bashar Barakah Jackson) worked with a lot of A-list performers such as Nicki Minaj — his lead single “Welcome to the Party,” which was released in April 2019, was made into a remix featuring the “Starships” singer — Travis Scott and Drake.

Nicki, 37, wrote a tribute about her friend following the tragic news. “The Bible tells us that jealously is as cruel as they grave. Unbelievable. Rest in peace, Pop,” she captioned a photo of Pop on Instagram.

Fans also took to social media to express their feelings about the situation. One person wrote, “Pop Smoke dying at 20 is so f—king sad. He is so young — [he isn’t] even legal to drink yet, and he’s dead. What is going on??” while another echoed, “It’s on February now. Pop Smoke is dead, too, and I’m sad.” A third person chimed in, writing, “How is Pop Smoke dead? Man, this year has been a joke already.”

It’s unfortunate Pop’s life got cut short as he was very talented. “I never wrote [down] anything,” he told Rolling Stone right before his tragic death about his writing process. “It’s all up in my head. Everything that I be writing, everything that I be saying, when it comes to these types of songs, just be so natural. Just how I be feeling. However, some songs I do write, and you’ll know the ones that I write, ‘cause you’ll feel it … I used to write poetry and all that crazy shit. Spoken word.”

You will be missed, Pop.