“Wishing a very happy birthday to our dada,” the 27-year-old wrote with a black heart emoji on Wednesday, December 11. The beauty posted a black and white photo of her family smiling big as they slid down a slide.

In the comments, Lauren revealed their sons helped pick out Javi’s birthday presents. “Happy birthday @javim9 go pats!” one fan wrote, to which Lauren replied, “He’s lucky I let Lincoln pick out Eagles gifts … it was a very close no,” she joked. Seems like there is quite the sports rivalry going on back home. 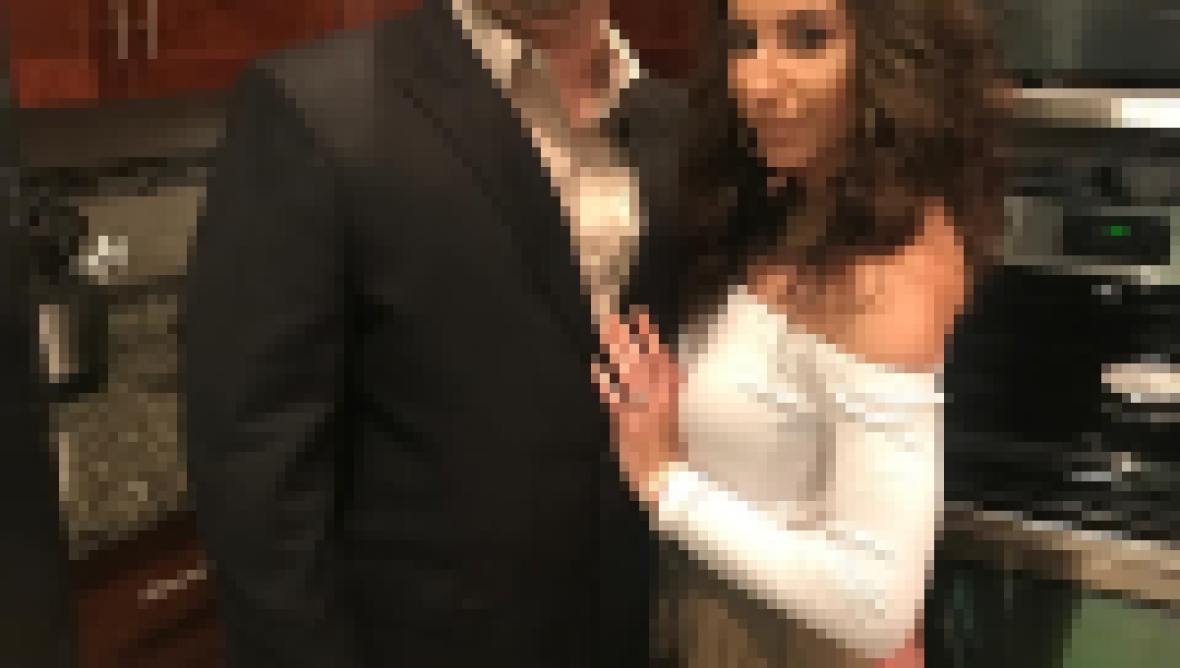 Lauren and Javi, also 27, hit a bump in the road after getting engaged back in June. Two months later, Javi threw a party at the couples home when Lauren allegedly found Javi “naked with another woman in their house,” Radar Online reported at the time.

Soon after, Javi issued a public apology to his fiancée on August 26. “I’m sorry for my mistakes, I’m sorry I broke your heart, I’m sorry I disrespected you,” he wrote.

The reality star continued, “I’m sorry I took you for granted. I could say sorry for a million other things, but I’m sorry will never be enough. I hurt the one person that I love the most. I will do everything in my power to become a better man, and hopefully one day you can forgive me. I’ll do anything to have you home.” 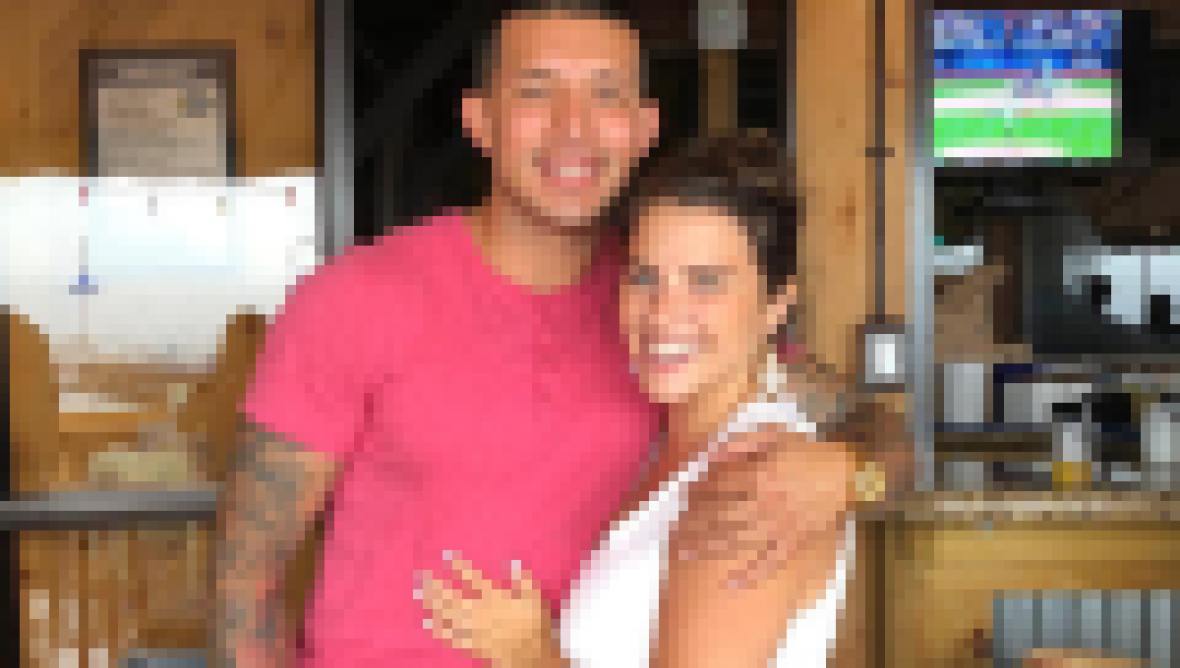 Javi went on to apologize to his sons, writing, “To my boys, my big dawg and my handsome man, I failed you as a father and failed at my attempt to show you both what it is to be a man. I promise you both my actions will not reflect on how you will treat women, let alone the one you love,” he wrote. “I vow, from this day forward, I will be the example.”

“I will no longer let any of my loved ones down,” he added. “I know, when you both are older … I will be able to tell my story and say look at me now.”

Since Javi’s plea to Lauren, it looks like the two are steadily getting back on track. Javi recently thanked Lauren for “not giving up” back in November. We’re happy to see they two make amends after heartbreak.