Uh oh. Kim Kardashian West famously got a “vampire facial” procedure done in a 2013 episode of Kourtney and Kim Take Miami, and now, the Keeping Up With the Kardashians star has sued an Alabama doctor for using both her name and likeness to advertise it.

This type of procedure involves patients having their blood drawn, then “the provider uses a micro-needling device to create multiple micro-punctures — both driving the isolated growth factors into the skin and creating [a] stimulus for tightening and rejuvenation of the collagen of the face,” according to the doctor’s website. Kim, 39, later said she regretted getting the facial and will “never” do it again, but that’s not why she decided to sue Charles Runels and Cellular Medicine Association.

In a complaint filed by Kim’s attorneys, the law student is suing for “copyright infringement, infringement of registered mark, false association, violation of the right of publicity and California common law trademark infringement,” E! News reported on December 10.

Court documents obtained by the outlet revealed that both Kim and Kourtney Kardashian each got a “vampire facial,” but that they “never licensed their name in connection with the procedure.” The docs state, “Upon further investigation, Ms. Kardashian was horrified to discover that her name and likeness were plastered all over Runels’ website (www.vampirefacial.com). Just below a post disclaiming any association with the Vampire Facial provider from which patients had contracted HIV is a photo captioned, ‘Bar [Refaeli] & Kim Receive the Vampire Facial® Procedure.'” Yikes.

Apparently, Kim tried to reach out to Runels and his attorney to stop using her name and likeness without her consent, but he refused and “had the temerity to demand that she pay him,” the documents reportedly stated. 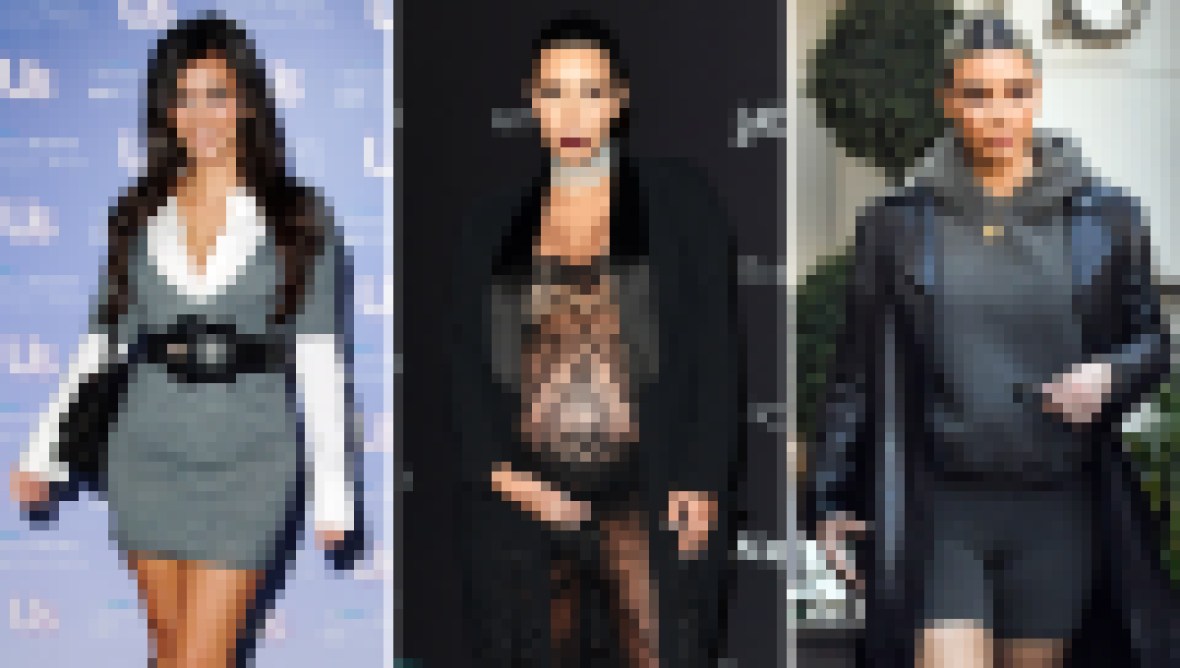 From Reality Star to Media Mogul: Kim Kardashian's Transformation Over the Years

Kim shared a shocking photo of her face covered in blood on Instagram in March 2013 as she was having the procedure done. “Tonight on Kourtney & Kim Take Miami!!! #VampireFacial #kktm,” she wrote at the time. A whole lot of people in the comments were decidedly not fans of the look or the facial and wrote remarks like, “So stupid and it doesn’t work,” “This is SO disgusting,” and, “That doesn’t surprise me. She’s a f–kin nut case.”

Do you think Kim has a case?