Déjà vu. Jessica Simpson will talk more about her relationship with John Mayer during an interview with Hoda Kotb on February 4 and NBC released an early clip on Monday, February 3. “We were great at intimacy. We were great at loving each other,” the singer explained. “That was easy, but the relationship was very complex.” She noted that things between them were “always on-again, off-again,” and that she went back to him “close to 9 times.”

Jessica, 39, also opened up to the Today host about being sexually abused as a 6-year-old in a previously released part of the interview and has also made other appearances on the talk show circuit to talk about her new memoir, Open Book. She also reacted to John’s 2010 Playboy interview where he referred to her as his “sexual napalm” in the book. “The February interview in Playboy sealed it,” she wrote in the new memoir obtained by RadarOnline.com. “He talked about me by name in the most degrading terms. You can look it up because I had to be asked about those quotes in every interview I did for about two or three years.”

The performer claimed that at first, it felt nice to be desired by John because it was the “opposite” of how she felt in her marriage with Nick Lachey. The songstress filed for divorce from the 98 Degrees star, 46, in November 2005, but also revealed that they had sex one more time before they ended things for good.

.@JessicaSimpson opens up about @JohnMayer in more of her interview with @hodakotb airing tomorrow on @TODAYshow: “We were great at intimacy. We were great at loving each other. That was easy, but the relationship was very complex…I went back close to 9 times.” pic.twitter.com/4Y9uLkSJQm

“He rang the bell, and out of reflex I hugged him,” she said of a final meeting before they truly separated. “I meant it, too. Despite my anger, I missed him … I didn’t know any other way to make it better, so I slept with him.” She added that there was “no connection,” even though the experience was “emotional.”

In fact, Jessica dished a lot about relationships in the book. She also claimed that she and Jackass star Johnny Knoxville sent “love letters” to each other while she was still married to her ex-husband and that they “wanted so much to be with each other but were kept apart.” 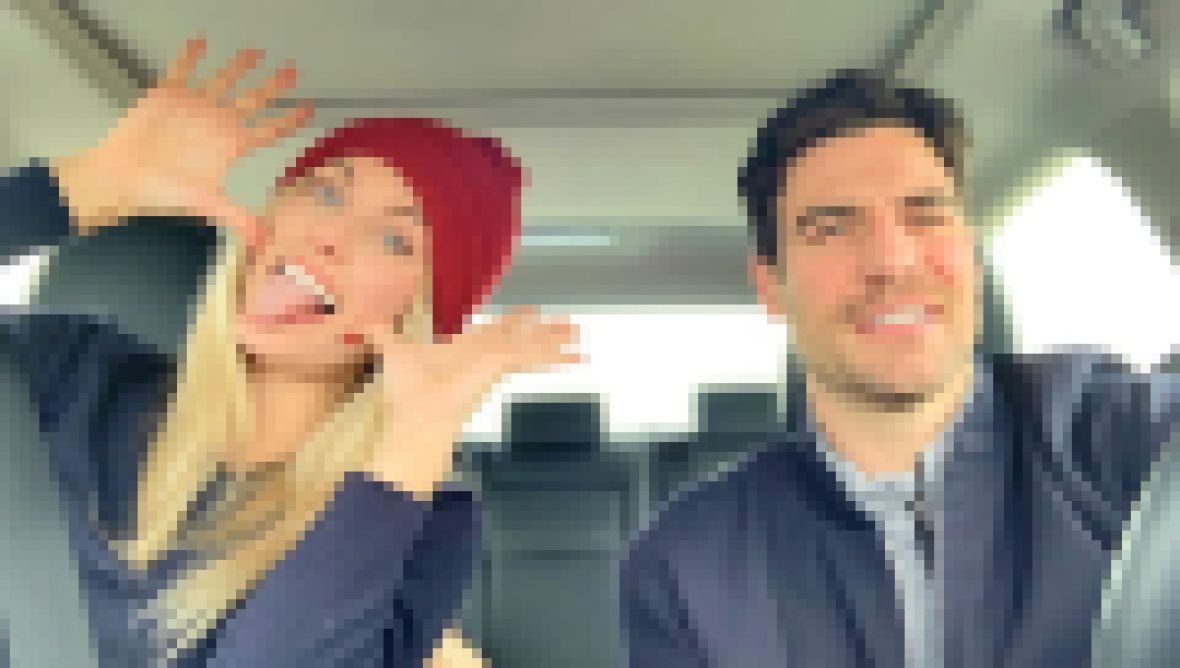 “It’s funny, I know, because I placed such an emphasis on sex by not having it before marriage,” she wrote. “After I actually had sex, I understood that the emotional part was what mattered. And Johnny and I had that, which seemed far more of a betrayal to my marriage than sex.”

These days, Jessica seems very happy in her marriage with her husband, Eric Johnson, and we wish her all the best.