Forging a new path. The captivating Netflix miniseries Unorthodox follows a young Hasidic Jewish woman in Brooklyn, New York, who flees to Berlin to escape her arranged marriage and culture. While the show offers some creative changes to the story, it’s “inspired by” Deborah Feldman’s 2012 memoir Unorthodox: The Scandalous Rejection of My Hasidic Roots. Keep scrolling to discover more about the four-part drama.

What Does Deborah’s Story Entail?

The writer’s memoir details her personal battles and decision to walk away from her Satmar community in Williamsburg, Brooklyn — a devoted society of ultra-Orthodox Jews that formed following the tragedies which unfolded from World War II. Founded mostly by Holocaust survivors, they joined together to save the Jewish nation. “Deborah was taught that Jews must live apart from society, and abide by old Jewish rules and traditions,” according to a December 2017 article from the New York Times.

Five years ago, I watched Oma and Bella in my first Berlin sublet and cried my eyes out. Now the amazing @alexakarolinski is one of the writers and creators of #unorthodoxnetflix and surprise, surprise, I’m still crying my eyes out. #somuchlove #friendshipchangeslives

How Did They Modify the Netflix Series?

The show follows 19-year-old Esther “Esty” Shapiro, played by Shira Haas, as she tries to discover her own identity in the world. Like Deborah, her character also speaks Yiddish and then travels to a city where English is widely spoken, which is quite a transition. 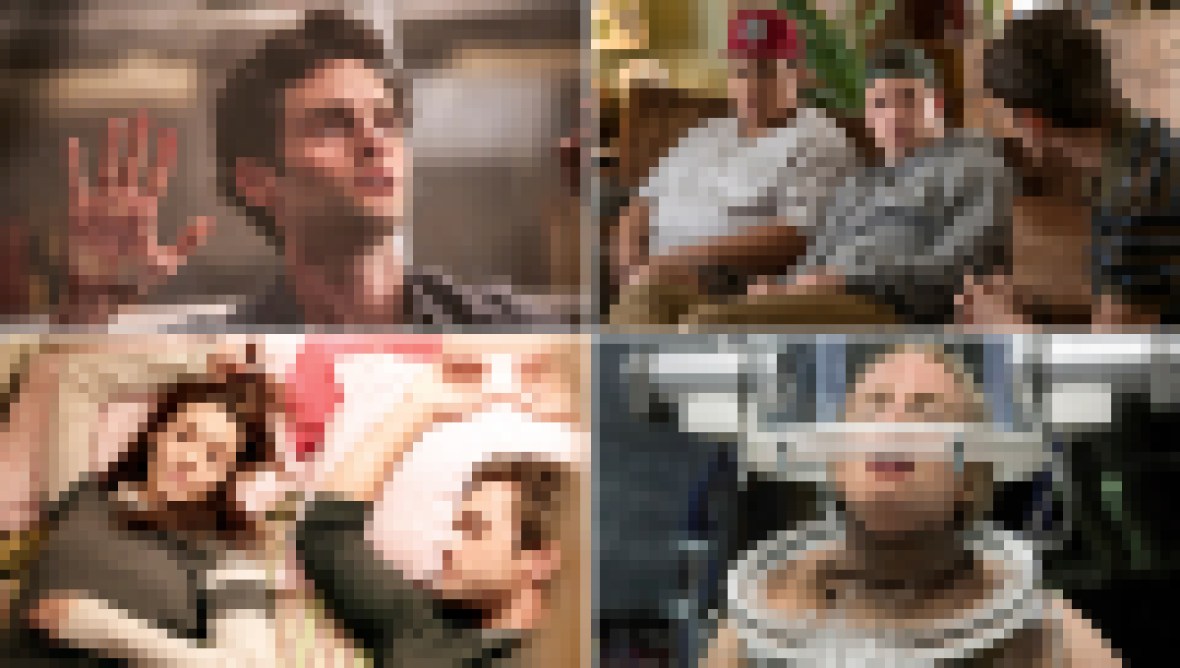 Stuck Inside? Here Are 25 Shows You Need to Binge on Netflix Right Now

“It was very important to us to make changes in the present-day story from Deborah Feldman’s real life,” creator and executive producer Anna Winger said on the special Making Unorthodox. “We wanted Ester’s Berlin life to be very different from real Deborah’s Berlin life. So in essence, the flashbacks are based on the book, but the present-day story is entirely made up.” This means Esty’s music audition and her new group of friends were added to enhance the story.

Winger later notes how important it was for them to embody the look and feel, as well as costumes and rituals of that community. The producers also wanted to “inhabit” the ideas of these characters’ worlds in a way that “felt authentic,” but also “heightened because it’s television.” Furthermore, they brought in people from the community to work behind and in front of the camera.

Was It Emotional for Deborah to Watch?

“The last two episodes were very hard for me,” the author told New York Times in an update. “I thought I was prepared. I had experienced, written and talked about it for years, but these were other people — not me — interpreting it, putting it into images, playing the parts, and cutting the scenes.”