He’s definitely not a helicopter parent. Dax Shepard revealed he would allow his daughters to experiment with drugs — once they grow up, of course — during the latest episode of his podcast “Armchair Expert.”

“I am pro my children doing mushrooms at some point,” the 45-year-old explained while getting candid with Rob Lowe. “Well, there’s a lot of different studies that have pretty conclusively shown that you have long-lasting creative advantages, right? People who have done mushrooms have markedly more creativity that lasts. So, I guess I’m going to tell my girls to do shrooms and to smoke pot and to drink — just don’t do cocaine or opioids. If you don’t do those two things, you’ll likely be able to do the other ones for the rest of your life.”

As both actors have struggled with addiction in the past, they were able to bond over the tough topic of teaching their children about drugs and educating them on the mistakes they have made. While Rob revealed he’s “been through it” with his grown sons, Dax has some time before he has the conversation with his girls, Lincoln, 7, and Delta, 5. When that time does come, it sounds like he is pretty prepared for the talk.

The Parenthood alum shares his two daughters with wife Kristen Bell. It appears she is supportive of Dax’s unique parenting style. In December 2019, the Good Place actress, 39, took to her Instagram Story to share how he explained what the middle finger means to their young ladies. 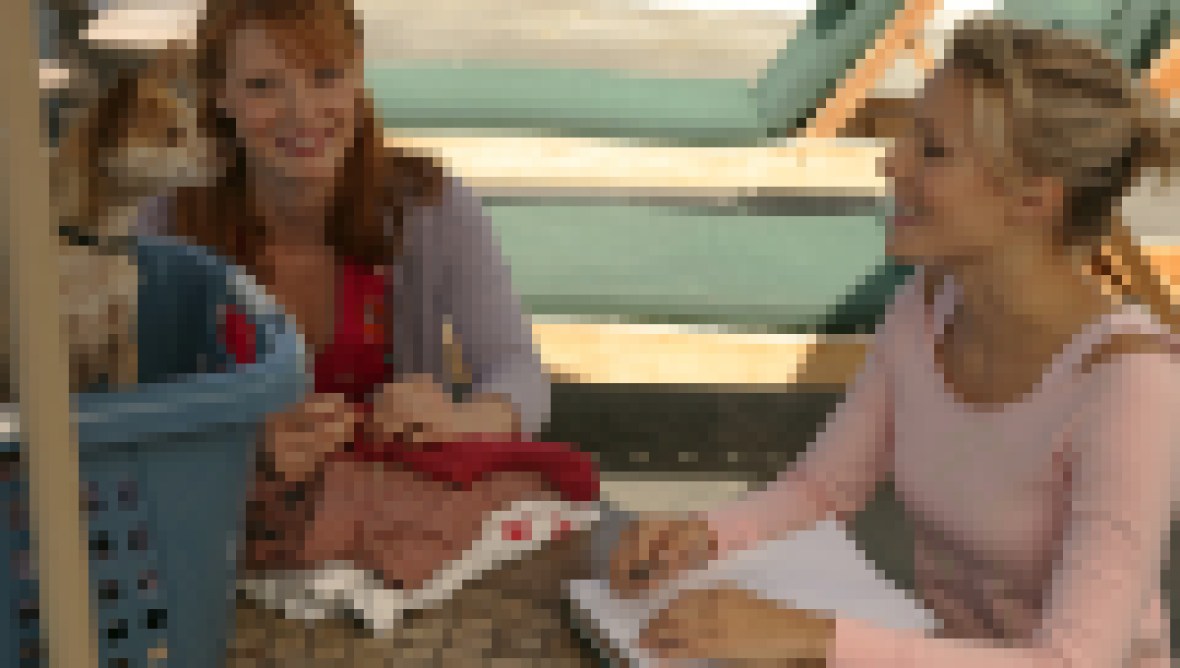 “I have been waiting for this conversation since the day I got pregnant,” Kristen wrote as she recorded her reaction to the important discussion. “The one where we talk about what fingers mean when you hold them up.”

In the clip, one of their girls said a “naughty” boy in her class often used the signs and he shared what it means. “You know that’s a naughty finger and I never see you do that. It makes me so proud. That you know it, yet you don’t do it,” Dax said to his sweet daughter.

Although Kristen said she was “trying so hard not to laugh” she added he “handled this brilliantly.” It looks like Lincoln and Delta are in good hands!