Going through a rough patch? Brian Austin Green was spotted grocery shopping in Calabasas, California on Sunday, April 26, without his wedding ring. The 46-year-old actor and wife Megan Fox are rumored to be going through marital woes.

Before the actor was spotted without his wedding band, the Daily Mail reported on April 15 the couple had been living separately while in quarantine due to the coronavirus pandemic. The 33-year-old beauty is living in Calabasas while Brian is enjoying life in Malibu. They were seen seemingly swapping kids and car seats that same day. 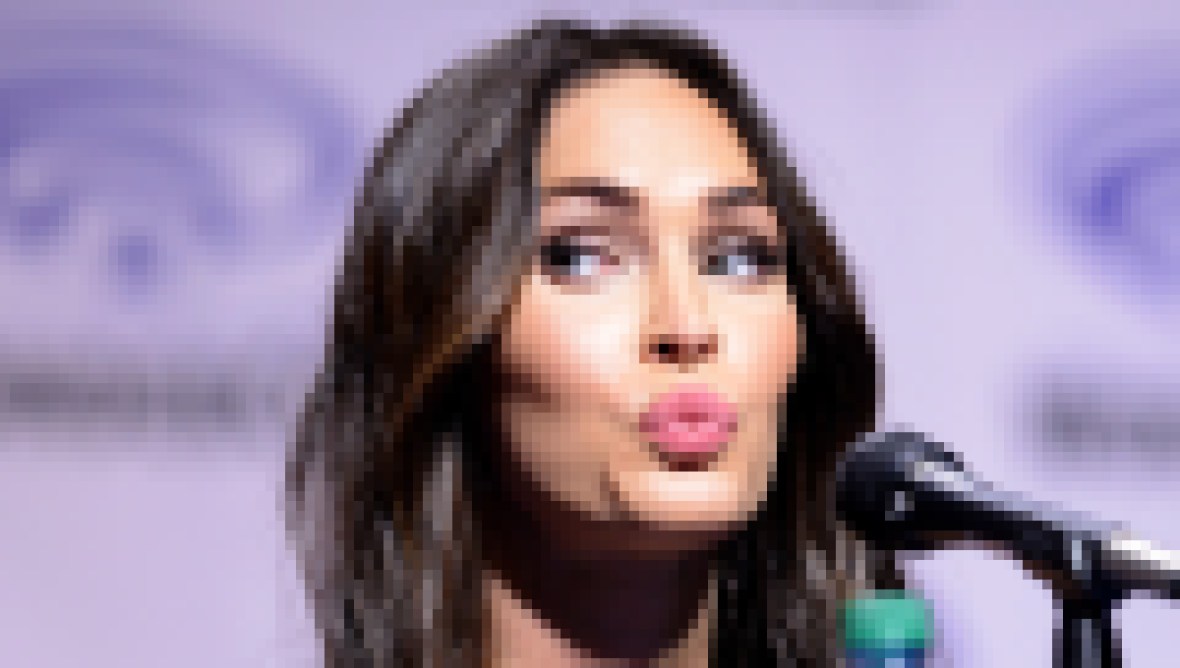 The parents who share three sons —Noah, 7, Bodhi, 6, and Journey, 3 — are typically private about their relationship. Although they have yet to confront their split rumors, they were last seen together on March 28. During their last outing, it appeared they kept their distance while looking after their children.

This isn’t the first time Megan and Brian have experienced a hiccup in their relationship. After getting married in 2010, the couple split in 2015 and filed for divorce. In April 2016, the Confessions of a Teenage Drama Queen actress filed to dismiss the paperwork. She was pregnant with their third child at the time.

Brian, who is also father to his 17-year-old son, Kassius, with his ex-wife, Vanessa Marcil, admitted he is done expanding his family. “No, [I’m] not [having] more kids,” he told Us Weekly in February. “The kids I have right now are fine. It’s enough! I have four kids, three young kids.”

The Jennifer’s Body actress previously revealed none of their children were planned pregnancies. “So I can’t tell you if I’m done,” she joked to Extra in 2017. “My body is barely holding itself together. It’s, like, stitched together with bubblegum and Scotch tape. It’s gonna fall apart if I have another one.”

In September 2019, Brian shared he and his wife have different parenting styles, calling himself the “bad cop” while talking to Rachael Ray. “At first, that sort of was an issue for us. Now, we listen to each other and we talk to each other about things. If she doesn’t like something or I don’t, we listen to it. We coparent well, I think, right now.”

We’re hoping these two will work things out sooner than later!