Yikes. Mike “Boogie” Malin, best known for his three stints on CBS’ Big Brother, is in hot water after posting some questionable Cameo videos to fans.

The 49-year-old former houseguest, who competed on seasons 2, 7 and 14 of the show, began fulfilling requests on the popular video-sharing platform where fans pay to hear from notable personalities and celebrities. 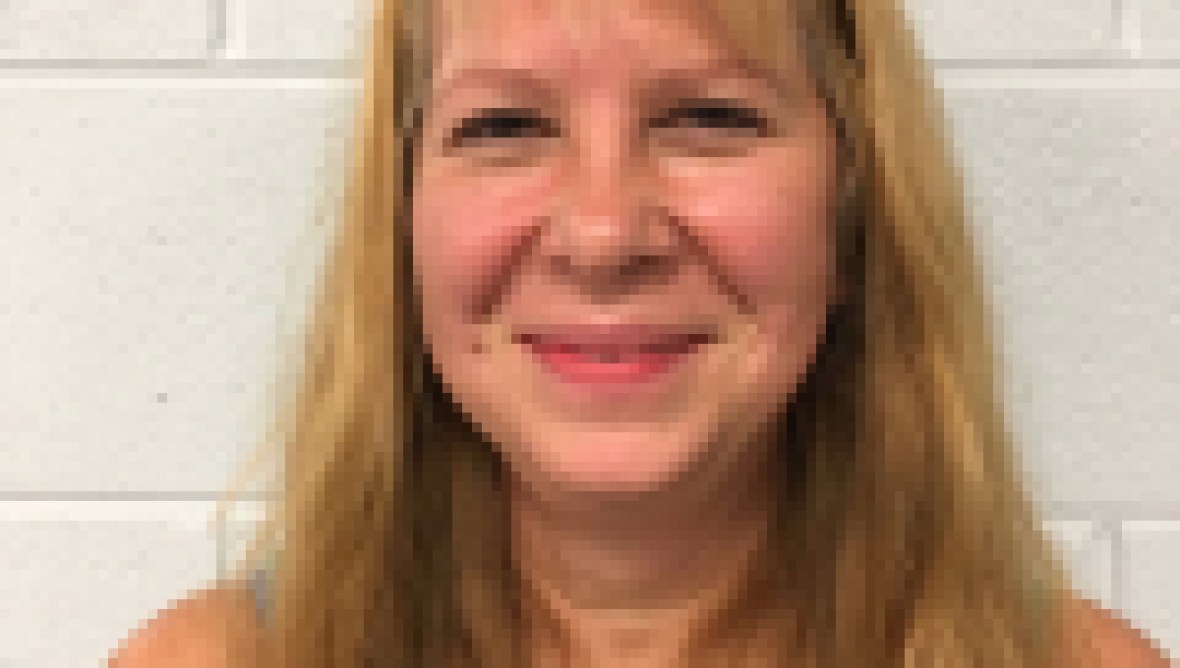 “Go TikTok, put on your mask, be nice to black people,” Malin says in one video, covering his mouth. “You know what I mean. Peace.”

Fans were quick to call him out on social media. “Mike Boogie’s an idiot. He’s out here diminishing & mocking racism and yet his whole persona on Big Brother consisted of him imitating black people & black culture. #BB22” one commenter wrote on Twitter.

Celebrities Who Got Arrested

Another user commented, “And yet Mike Boogie’s clown ass walked around looking like this gif his whole Big Brother career. Classic case of someone who loves black culture but doesn’t really give a damn about black people.”

“He’s made questionable remarks pertaining to race, before. No surprise,” someone else tweeted.

This isn’t Malin’s first run-in with trouble. The former realty star was arrested back in 2007 for allegedly assaulting a waitress in a sports bar. He was also sued for embezzlement in 2011. Then in August 2019, he was arrested and charged with stalking, later pleading not guilty, In Touch confirms. He’s due back in court this July.