Honesty hour. Jessica Simpson got candid about how she was sexually abused when she was younger in her new memoir, Open Book. The incident happened when the singer was 6 years old, and she “shared a bed with the daughter of a family friend,” she wrote in an except published by People magazine on Wednesday, January 22. “It would start with tickling my back and then go into things that were extremely uncomfortable. I wanted to tell my parents. I was the victim, but somehow, I felt in the wrong.” 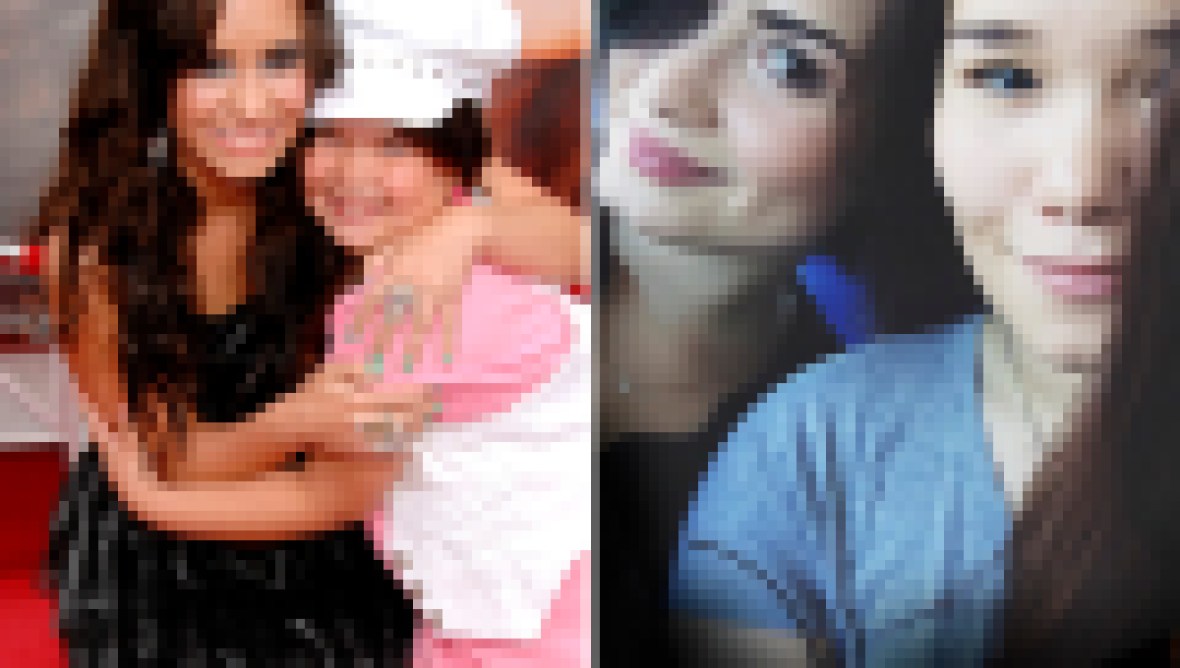 However, the 39-year-old — who shares Maxwell, 7, Ace, 6, and Birdie, 10 months, with her husband, Eric Johnson — ended up revealing the truth to her parents, Tina and Joe Simpson, while they were in the car on a road trip. “I told you something was happening,” her mom yelled at her father after she slapped his arm. “Dad kept his eye on the road and said nothing,” Jessica recalled. “We never stayed at my parents’ friends’ house again, but we also didn’t talk about what I had said.”

Then, the blonde beauty’s career skyrocketed as she starred on Newlyweds: Nick and Jessica — which showed viewers her life with ex-husband, Nick Lachey. But behind the scenes, Jessica self-medicated to take the pain away from the traumatic incident. “I was killing myself with all the drinking and pills,” she wrote.

After a Halloween party in 2017, the Texas native realized she needed to stop drinking once and for all. One month later, the “With You” songstress got sober. “Giving up alcohol was easy,” she told the outlet. “I was mad at that bottle. At how it allowed me to stay complacent and numb.” Jessica also revealed she started going to therapy to help her come to terms with what had happened in the past. “With work, I allowed myself to feel the traumas I’d been through,” she said.

Luckily, Jessica’s friends and family were there her for her during the ups and the downs. “When I finally said I needed help, it was like I was that little girl that found her calling again life,” she said. “I found direction and that was to walk straight ahead with no fear.”

These days, the mom of three seems to be in a great spot. “Honesty is hard, but it’s the most rewarding thing we have,” she explained. “And getting to the other side of fear is beautiful.”

We applaud your bravery and openness, Jessica.