Living large! Ellen DeGeneres has acquired a substantial net worth thanks to her hit daytime show. According to CelebrityNetworth.com, her net worth is estimated to be $490 million. Most of her worth comes from her income from The Ellen DeGeneres Show, where she takes home an annual salary of $75 million.

While the talk show may be wildly successful, the program is currently under investigation after former employees claimed they were mistreated on set. On July 16, former staffers told Buzzfeed News “that ‘be kind’ bulls–t only happens when the cameras are on” and claimed they were frequently fearful while at work.

DeGeneres has yet to address the allegations herself, but executive producers Ed Glavin, Mary Connelly, and Andy Lassner gave a statement to the outlet. “Over the course of nearly two decades, 3,000 episodes, and employing over 1000 staff members, we have strived to create an open, safe, and inclusive work environment,” they said. “We are truly heartbroken and sorry to learn that even one person in our production family has had a negative experience. It’s not who we are and not who we strive to be, and not the mission Ellen has set for us.”

Following the allegations, Variety confirmed WarnerMedia would be investigating the claims further. At this time, it’s unclear if the show will be canceled.

Scroll below for a closer look at DeGeneres’s net worth.

The Bulk of Her Income Comes From Her Show

More than half of DeGeneres’s earnings come from her feel-good program. She receives about 60 percent of profits from advertising, carrying fee and product placement profits, according to Forbes. After premiering in 2003 and featuring tons of celebrities, the Ellen DeGeneres Show brings in an audience of about 4.2 million per episode. With 17 season and over 2,7000 episodes … you do the math.

She’s Involved in Many Other Projects

Although her talk show has her set for life, she brings home additional paychecks for executive producing several shows including Little Big Shots and Green Eggs and Ham. In her early career, DeGeneres was known for her standup, and she returned to comedy in 2018 for a Netflix special titled Ellen DeGeneres: Relatable, earning $20 million. She also launched her own lifestyle brand ED in 2015, carrying everything from women’s apparel to home goods and pet supplies. Furthermore, she has worked as a spokesperson for major brands such as CoverGirl and American Express.

Finding Nemo Didn’t Bring in the Bucks … at First

DeGeneres voiced Dory in Finding Nemo prior to becoming a success on her talk show. She claims she lost several jobs after coming out as gay, and as a result, she reportedly only made $75,000 for three years of work on the project.

She reprised her role in 2016 for Finding Dory, but her total paycheck from the film has not been disclosed. Considering the movie brought in over a billion dollars in revenue, it’s safe to say DeGeneres made out well.

She Has a Wide Real Estate Portfolio

In addition to her career in entertainment, DeGeneres enjoys flipping homes with her wife, Portia de Rossi. Together, the couple has bought and sold over 20 homes since 2003. Throughout the years, she has done business with many famous faces. In 2008, she sold her home to Ryan Seacrest for $37 million. In 2019, she bought Adam Levine’s Beverly Hills home for $45 million. 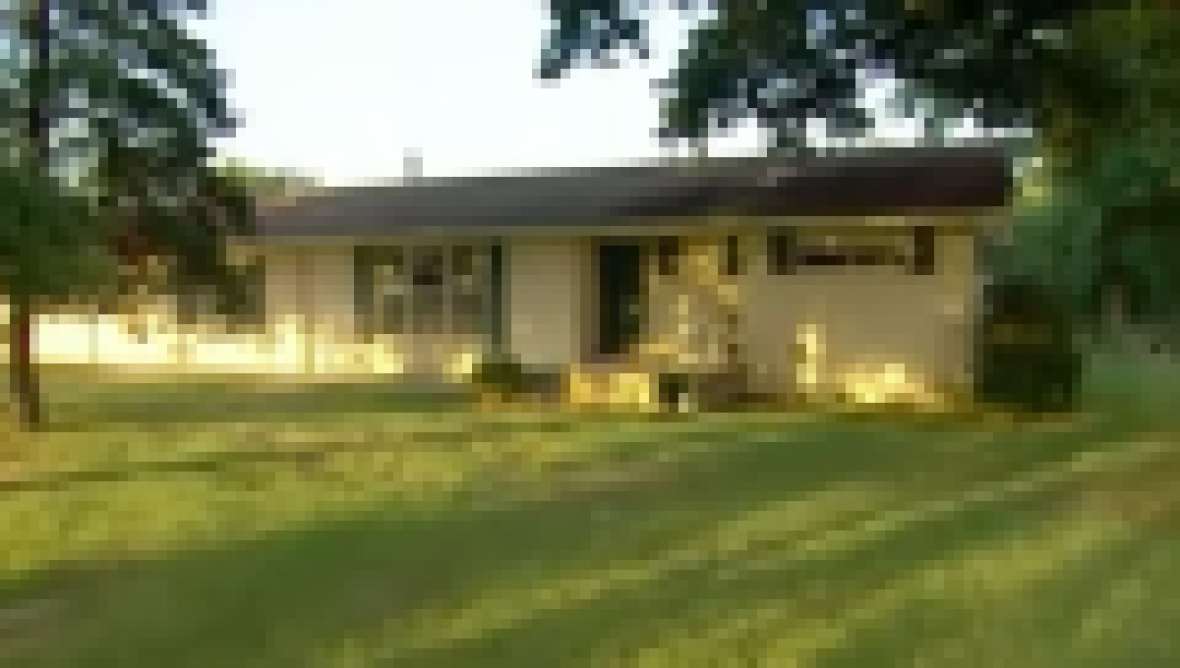 Movin' on Up: See All the Stars Who Traded Their Modest Homes for Massive McMansions

DeGeneres vowed to have fun with her money after living on a tight budget for most of her upbringing. “I am always going to just get what I want, I’m going to do what I want. Because I know there is an abundance and I will always have enough,” she said on her show in 2018. “That’s how I live my life.”