A tragic end. Bobbi Kristina Brown’s ex-boyfriend, Nick Gordon, has died at the age of 30 on Wednesday, January 1, following a suspected drug overdose. Gordon was reportedly rushed into intensive care in Florida, after having a series of heart attacks during his New Year’s Eve celebrations. Daily Mail was the first to break the news.

Doctors at Altamonte Springs Hospital did everything in their power to save his life, however, they were unable to revive him.

“My heart sunk when I heard the news. This is a tragic ending to Nick’s troubled life,” his attorney Randall Kessler said in a statement. “Nick Gordon’s story is an epic tragedy. He lived a life that outsiders may have envied but truly he was alone. Until Bobbi Kristina passed, he had a true partner and I do not think he ever recovered, or ever would have recovered from her loss. And it seemed the whole world was against him. I pray he is able to rest in peace.”

According to the site, his family members were informed of his passing on January 1.

“It’s early days but the suggestion is he was taking drugs with friends and he passed out,” an insider told the outlet. “They drove him to the hospital, took him inside and then left him there. Whatever you think of him and his lifestyle, it’s terribly sad that his supposed friends just dumped him and drove away.”

Gordon’s brother, Junior Walker, later posted an emotional statement on Facebook. “God why did I have to lose my brother on New Year,” he wrote, before sharing a throwback photo of them from their childhood captioned, “All I can do is cry.”

Walker continued to share portraits of them as kids while opening up about how devastated he is. “I love you so much big brother I hope you heard me talking to you at your bedside you are with me and I can feel it I love you I love you I love you watch over me and your nieces s–t wasn’t suppose to go like this,” he added.

“We all love you no matter what and we’ll all stay strong for you, New Year’s didn’t have to start like this and you just told me you HAD to see me for New Year’s, but I’m blessed I got to talk to you last night you will forever be my best friend nobody will ever take your place.” 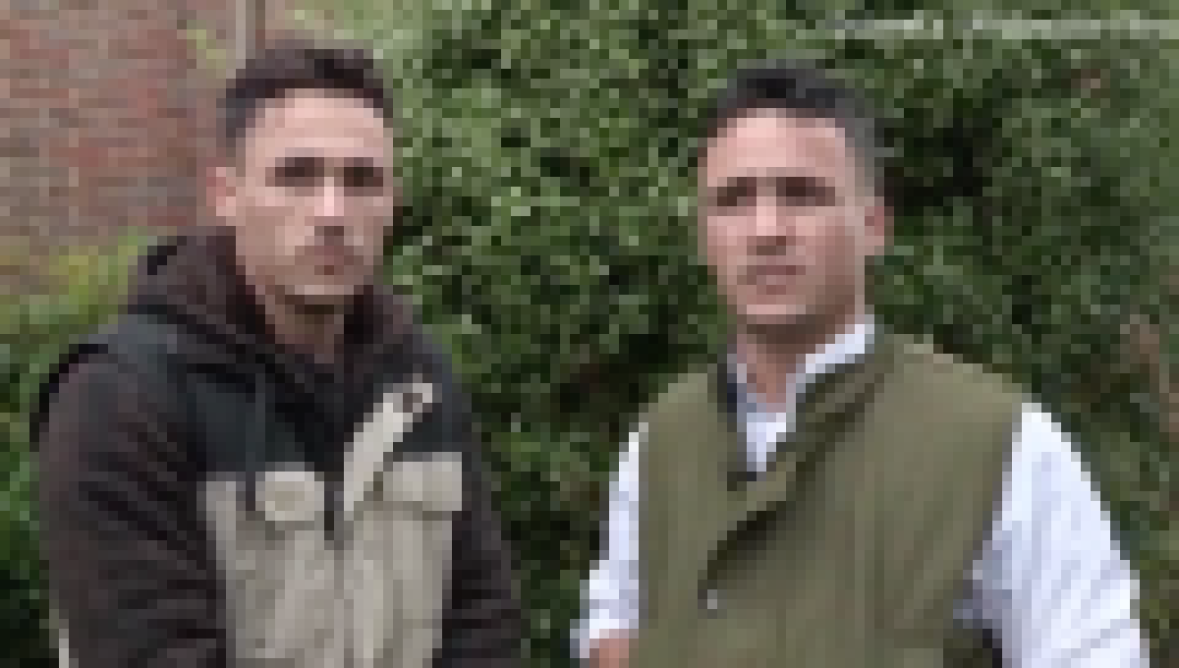 This shocking development comes four years after the passing of Whitney Houston and Bobby Brown’s daughter. On January 31, 2015, she was sadly found face down in a bathtub. Brown was placed in a medically-induced coma and her family had faith that she would survive, but unfortunately, she died six months later in a hospice.

Her autopsy revealed she died of Lobar pneumonia caused by the combination of water immersion and drug intoxication. She was only 22 years old.

Gordon was held “legally responsible” for her wrongful death in a civil case, however, it should be noted that he never faced criminal charges.

We’re keeping his family in our thoughts during this tough time.