ID will dive into the private life of one of the most notorious serial killers ever, BTK strangler Dennis Rader, in their three-hour special BTK: Chasing a Serial Killer. In it, his daughter Kerri Rawson reveals what it was like being raised by the twisted murderer, and what it was like to realize “every day of her life was a lie.” 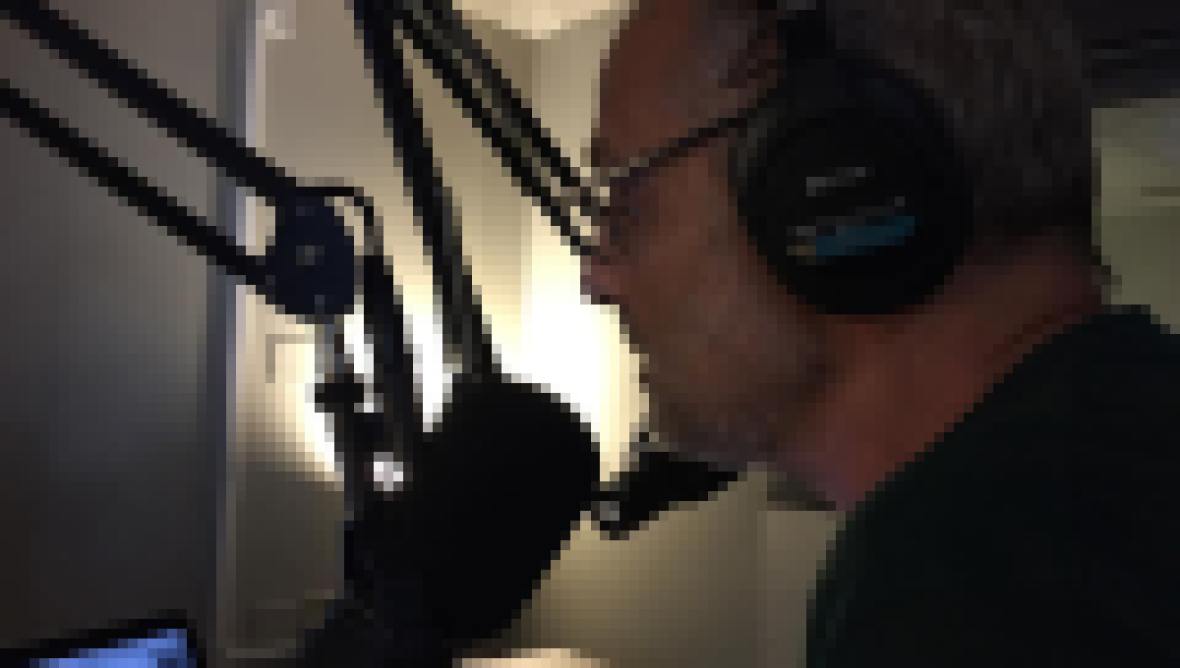 “Through additional interviews with those closest to the case, detailed accounts of the investigation and further explanation of Rader’s brutal and mocking tactics, this documentary reveals what Dennis Rader worked so hard to conceal, following the twisted path that eventually led to his conviction,” ID explains. Watch an exclusive clip from the special above!