Jennifer Aniston looked cute and casual in a pair of gray pajamas while getting ready for the 2020 Emmy Awards. The Morning Show actress shared a photo as she drank champagne and donned a beauty mask in her dressing room ahead of the 72nd awards show on Sunday, September 20. She later showed up at the actual show with host Jimmy Kimmel in a gorgeous black gown. 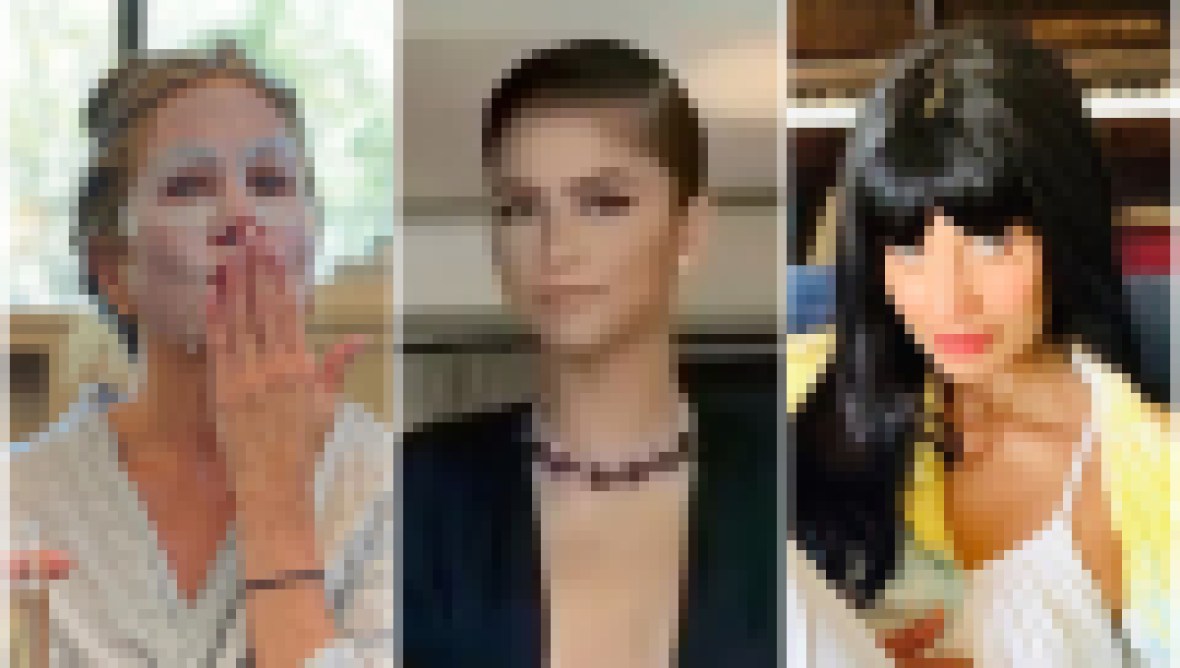 “Emmys prep … in my other mask,” the 51-year-old beauty captioned her post via Instagram just hours before the highly anticipated event kicked off. “Congratulations to the nominees and all of the amazing performances we’ve seen this year.”

The beloved Friends alum is one of many Hollywood stars nominated for the coveted accolade. Jen is up against Olivia Colman, Jodie Comer, Laura Linney, Sandra Oh and Zendaya for the award for Best Actress in a Drama Series for her role in The Morning Show.

Aside from her exciting nomination, Jen made recent headlines for her steamy reunion with ex-husband Brad Pitt as the two appeared in a virtual table read of 1982 film Fast Times at Ridgemont High for a benefit charity. The former couple — who tied the knot in 2000 but divorced in 2005 — were joined by a star-studded cast including Morgan Freeman, Julia Roberts, Matthew McConaughey and more.

Although fans were hoping the ex-lovebirds would rekindle their spark at the 2020 Emmys, their in-person reunion will have to wait as this year’s awards show is being held virtually due the coronavirus pandemic. While there was no red carpet ahead of the prestigious event and many stars appeared from their homes via video call, Jen made a brief appearance to present the award for Best Actress in a Comedy Series. The blonde beauty looked gorgeous in a mid-length black dress.

Earlier this year, the We’re the Millers actress and the Once Upon a Time in Hollywood star had fans going wild when they shared a cute encounter backstage at the 2020 SAG Awards in January. The showbiz icons sent the world into a spiral after they were spotted holding hands.

Jen “couldn’t stop smiling” when she came into the press room after seeing her former beau, a source In Touch Weekly at the time. “She was cracking jokes with reporters,” the insider explained. “Reporters were commenting that this was the happiest they’ve ever seen her, the best mood they ever witnessed from the typically press-shy, more closed-off Jen.”