Whether you’ve been following Prince Harry and Duchess Meghan’s fairytale romance since day one or just hopped on the royal love train recently, there’s no denying that things have moved fast! In fact, it feels like just yesterday the former A-lister and her prince charming said “I do” in front of their loved ones (and the entire world, really) on May 19, 2018.

As it happens, though, there were many special moments before that magical day and of course, many since then. Perhaps most notably, was the pair welcoming their first child, Archie Harrison Mountbatten-Windsor, on May 6, 2019.

Months later, Meghan, 38, and Harry, 35, have blossomed into the loving and nurturing parents adoring fans knew they would be. “When Harry goes off to do his own thing, Archie will squeal with excitement when he sees him again,” an insider told Life & Style. “He’s a real daddy’s boy, but you can tell he also loves his mom.” 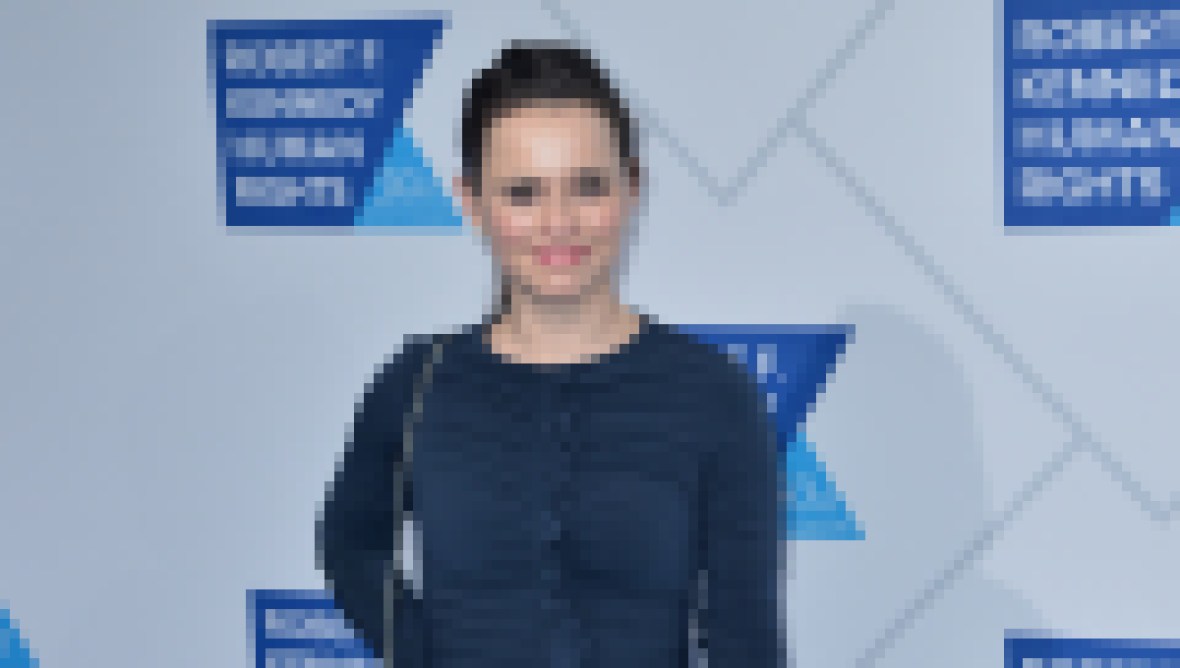 Baby on Board! See Which Celebrities Are Expecting in 2019

“Harry’s a real joker and spends hours on end making Archie giggle away,” the source continued. “He says seeing his son smile is the best feeling in the world.”

As it stands, neither Meghan nor Harry has mentioned growing their family. However, given how incredible they are with Archie, we have no doubt they’d be the same way with his little brother or sister. Speaking with Life & Style, Princess Diana’s former assistant, Paul Burrell, predicts baby No. 2 will be on the way shortly. 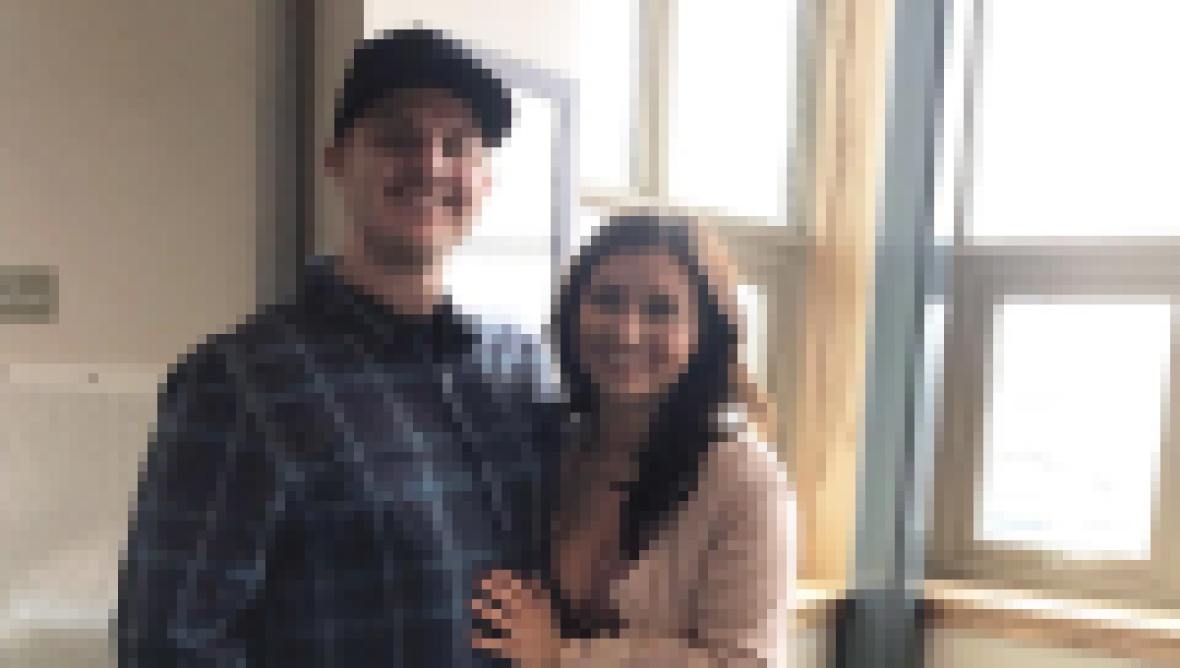 The Next Generation! Say Hello to the Celebrity Kids of 2019

“I think that Meghan will have a baby very soon,” he theorized, while promoting his new documentary, Princess Diana’s ‘Wicked’ Stepmother. “A. The clock’s ticking. B. She wants at least two children and C. Have you not noticed the way she knots everything in front of her belly and tries to hide her tummy? Could she already be pregnant?”

We’d absolutely love to add another pregnancy announcement to Meghan and Harry’s timeline. In the meantime, we’ll continue to walk down memory lane.

Scroll through the gallery below to see a complete timeline of Meghan and Harry’s fairytale love story.

According to an interview Meghan did with Vanity Fair in September 2017, the pair was introduced in London during the summer of 2016 by a mutual friend. Despite playing coy about their mate’s identity, it was later discovered to be none other than fashion designer Misha Nonoo. Thanks for making the love connection, girl!

First comes love, then comes headlines! At least that’s how it works for a royal couple, anyway. “Harry loves that she’s so into philanthropy,” a source dished to Us Weekly at the time of the pair getting to know each other better. “One of the first things they spoke about was her shelter dogs. He loves that she’s so caring.”

Ahead of the holidays in 2016, Harry and Meghan became an official item! No, they didn’t post anything on Instagram, but the duke did release a public statement about the negative backlash his ladylove was receiving at the time. “It is not right that a few months into a relationship with him that Ms. Markle should be subjected to such a storm,” Harry expressed through his communications secretary.

To be honest, Harry and Megan’s first year of dating was pretty low-key. After all, being a royal doesn’t allow for a lot of privacy in the romance department. Aside from a few sneaky PDA moments at various events — including sitting front row during an Invictus Games tennis match in Toronto — the couple pretty much flew under the radar.

Of course, that all changed in November 2017 when the former Suits actress flew to London to move in with Prince Harry and officially announce their engagement.

From the moment the royal engagement was announced, fans grew even more infatuated with the couple and followed their every move! Thankfully, people didn’t have to wait too long to find out the date of their wedding. In December 2017 they announced that they’d be walking down the aisle on May 19.

By springtime, you couldn’t go 10 minutes without hearing about Meghan and Harry’s upcoming wedding — obviously, we didn’t mind that one bit. Slowly but surely, details were being released to the public about everything from invitations to cake flavors.

It’s the moment we’ve all been waiting for! Meghan and Harry’s wedding was every bit as magical as fans hoped. The brunette beauty looked stunning in a Givenchy dress, celebrities like Serena Williams and George Clooney were in attendance and their carriage ride through the streets was pretty much out of a fairytale.

Time for some honeymoon loving! To this day, the location of Meghan and Harry’s romantic destination is still unknown. However, a lot of people speculate they traveled to a luxury cabin in the Canadian mountains.

Even though their honeymoon was over, they let the good times roll all summer long. In August, the pair reportedly hung out at George and Amal Clooney’s cabin in Lake Como.

Ahead of kicking off their royal tour to Australia, New Zealand, Tonga and Fiji, Prince Harry and Meghan dropped a major bomb … they were expecting their first child due in the spring! Royal baby watch had officially begun.

In November, Kensington Palace announced that Meghan and Harry would be moving into Frogmore Cottage — a lovely home located on the property of Windsor Castle. “Windsor is a very special place for their royal highnesses and they are grateful that their official residence will be on the estate,” the statement said.

Meghan and Harry spend their first holiday season as husband and wife together at Sandringham Estate with the rest of the royal family.

Despite a few hiccups — a.k.a Meghan’s bodyguard quitting after only 6 months on the job — everything is business as usual for the royal duo. Of course, people were patiently waiting for Meghan’s bump to pop.

Seemingly overnight, Meghan’s baby bump was on full display and we’ve got to say, she looked radiant! Her pregnancy style was second to none.

With a baby on the way, Harry and Meghan looked more in love than ever. Royals fans got plenty of sweet PDA moments between the soon-to-be parents during that time.

By April, the royal baby speculation really kicked in. People were obsessed with finding out everything — especially the sex. At one point, people thought Meghan was having twins because of the size of her bump.

With Meghan’s due date rapidly approaching, the pair essentially went MIA. That said, Meghan and Harry did leave a sweet comment on Kate Middleton’s birthday pictures of baby Louis. Gotta love royals being on Instagram, right?

On May 6, Meghan and Harry welcomed their first child — a baby boy — into the world.

Perhaps just as exciting as the royal baby’s arrival, was learning his name! On May 8, Meghan and Harry announced that they named their little one Archie.

Meghan celebrated her first Mother’s Day by posting the most precious picture of Archie’s feet. It’s clear that she’s so in love with being a mama.

Meghan and Harry announced their first official royal tour as a family to Africa.

On July 6, Meghan and Harry attended Archie’s christening in the Private Chapel at Windsor Castle. The family celebrated with an intimate service officiated by the Archbishop of Canterbury, Justin Welby.

Meghan joined her husband to visit the Field of Remembrance at Westminster Abbey in London.