Actor William Shatner is calling it quits on his fourth marriage. In Touch can confirm that on Tuesday, December 10, the Star Trek star filed for divorce from his wife of 18 years, Elizabeth Shatner. However, reports indicate that the proceedings shouldn’t get too messy. The couple have a prenup in place from when they tied the knot in 2001, and one of the terms dictate that neither half of the couple will be required to pay spousal support to the other. 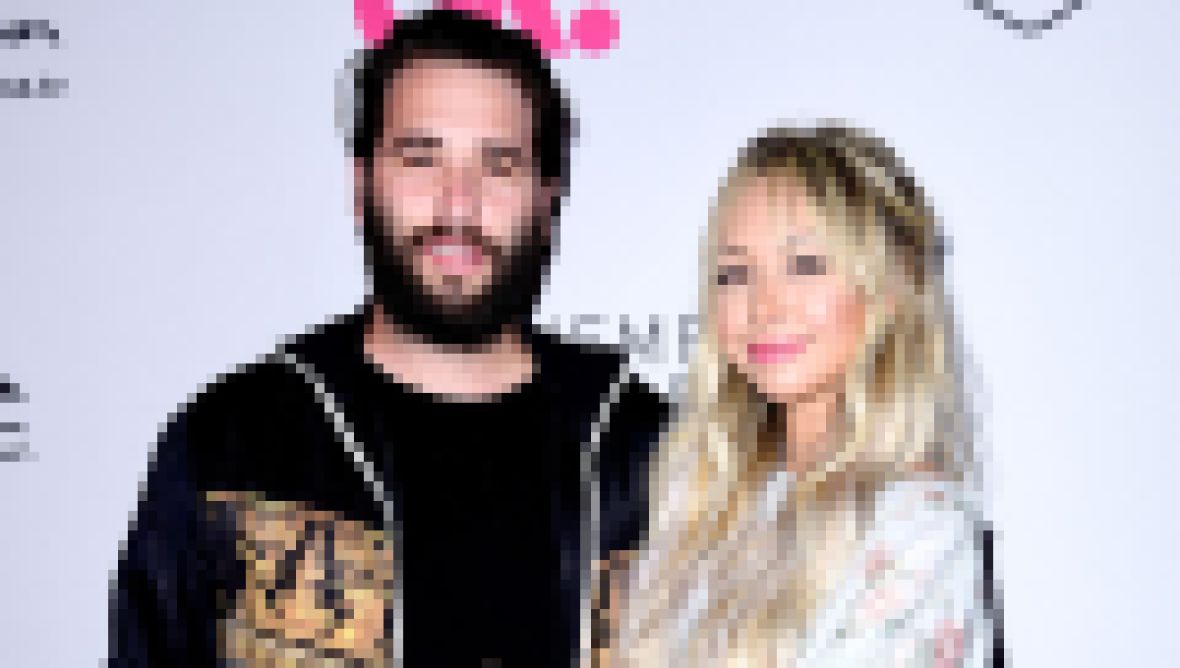 In 2014, William, 88, spoke fondly about his wife during an interview with The Guardian. “I married my [fourth] wife, Elizabeth, 14 years ago and I was attracted by her beauty first of all, which was an old syndrome for me … and I think I lucked out because she had so many other qualities as well,” he said at the time. “Elizabeth has a great sense of humor and a great sense of adventure and she’s very nurturing. That combination of beauty, style, intelligence, humor and loving horses and dogs and children and loving her home and making a home for us, is quite a combination. So I’ve been very lucky because all that happened by accident. Love is what makes the cold universe warm.”

The divorce will be the actor’s third. Previously, he was married to Gloria Rand, with whom he shared three children, daughters Leslie, Lisabeth and Melanie. The two walked down the aisle in 1956, and she filed for and finalized their divorce in 1969. In 1973, he married his second wife, Marcy Lafferty. They divorced in 1996. In 1997, he married his third wife, Nerine Kidd Shatner, who died due to an accidental drowning in 1999. Though this is his wife’s second marriage, it will be her first divorce. According to the Washington Post, Elizabeth, 61, was married to her first husband, Michael Gleen Martin, from 1982 until he died of cancer in 1997.

Despite his multiple divorces, in 2011 he told The Week that he still has faith in marriage. “I love being married,” he said. “It’s being in soul with another human being. It’s like that Watson-Crick DNA,” he continued, referencing the double helix shape of DNA structures, “the circular staircase of entwinement.” Unfortunately, it seems the fourth time apparently wasn’t the charm either.