Their “direct and blunt” personalities may make them the perfect match, but Married at First Sight stars Woody and Amani still have a long journey ahead of them. The season 11 couple seems great on paper and has “no regrets” about tying the knot, but not all of their friends and family were sure they were ready to find their forever love during the July 15 season premiere. In Touch got the opportunity to talk to both the bride and the groom and get the details on whether their marriage can actually go the distance.

Woody, 30, is the first to admit he’s had trouble moving from “situationships” to relationships in the past. “I knew the guy I wanted to be, just didn’t know how to show it and receive it at the same time,” he says. “I mostly lived in … [the] boyfriend/girlfriend stages [and] nothing beyond that.” He was open to the idea of tying the knot, though, and he wanted to take the experiment seriously. 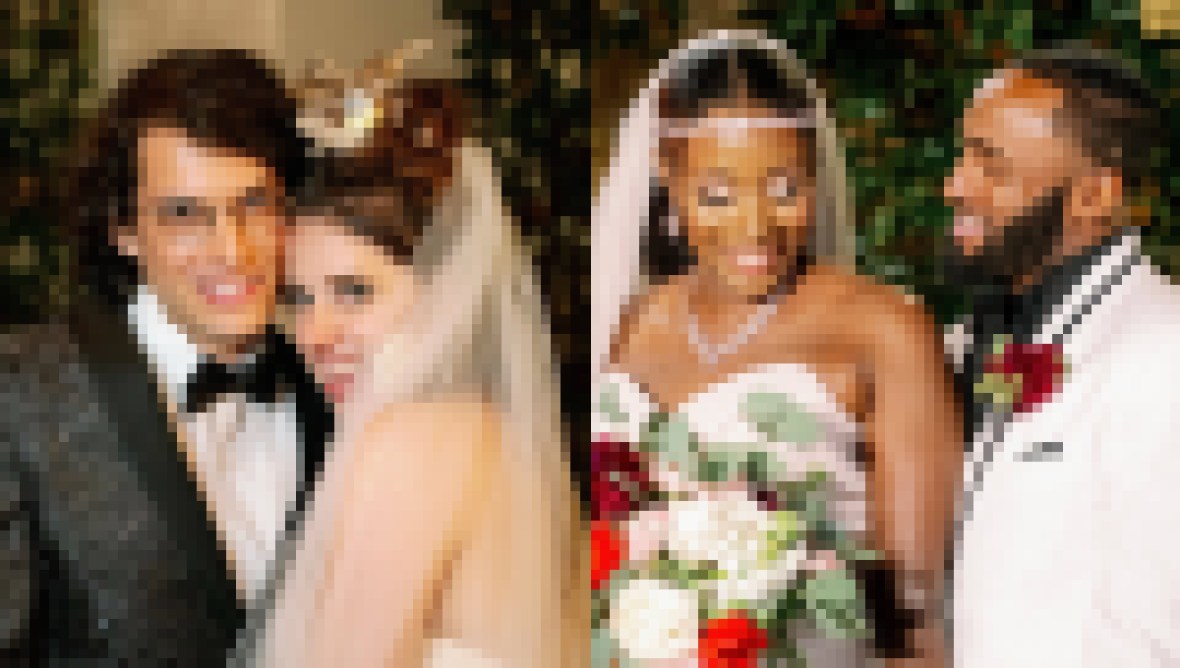 Meet the 5 New Couples From 'Married at First Sight' Season 11!

Amani, 29, had been looking for someone to “build a legacy with,” but wasn’t having a lot of luck meeting the right guy. “I’ve been on lots of dates but not many that yielded long successful relationships,” she admits. “I’ve gone through many periods of dating than not dating at all. I’ve never been close to being married to any of my past boyfriends.”

Meeting her husband at the altar made her feel “nervous but hopeful,” but she wasn’t sure what to think about Woody. “He immediately kissed my hand, and I thought to myself, ‘He’s either a gentleman or a lady’s man,’” she dishes.

It’s hard to read into someone’s actions when you don’t know them at all, but it turns out their contrasting communication styles would be a recurring issue for the couple. They may have similar personalities and jobs — Amani works in the non-profit sector while Woody is a teacher and coach — but it took major work to try and understand each other.

“The biggest challenge I had to go through was learning how to communicate in a way that was effective and not aggressive,” the New Orleans native says. “[At first I wasn’t] comfortable with my spouse correcting me when I needed to be corrected but didn’t want to be.”

His bride didn’t have an issue with the way he communicated, necessarily — though she explicitly told the experts she didn’t want anyone “rude or disrespectful” — but getting to the point where they could effectively work through their issues wasn’t easy. “It doesn’t matter how we differ in communication styles,” she says. “We just need to have respect for each other’s style. … It’s best to always be kind and open to receiving what people have to offer you even if you’re hesitant.”