In 2009, audiences were introduced to Nicole “Snooki” Polizzi during season 1 of MTV’s Jersey Shore. At the time, she was a self-proclaimed guidette looking for love, pickles and a party. Over a decade later, she’s transformed into a bona fide businesswoman — and her net worth proves it!

Snooki, who announced her retirement from Jersey Shore in December 2019, is worth a whopping $4 million, according to Celebrity Net Worth. To learn more about how she makes money, keep reading.

Snooki has her own clothing brand:

The proud mother of three is the founder of The Snooki Shop, a popular online retail store, with a physical location in Madison, New Jersey.

Snooki is a published author:

As of 2020, the New Jersey native has five book titles under her belt: A Shore Thing, Confessions of a Guidette, Gorilla Beach, Baby Bumps: From Party Girl to Proud Mama, and All the Messy Milestones Along the Way and Strong Is the New Sexy: My Kickass Story on Getting My Formula for Fierce. 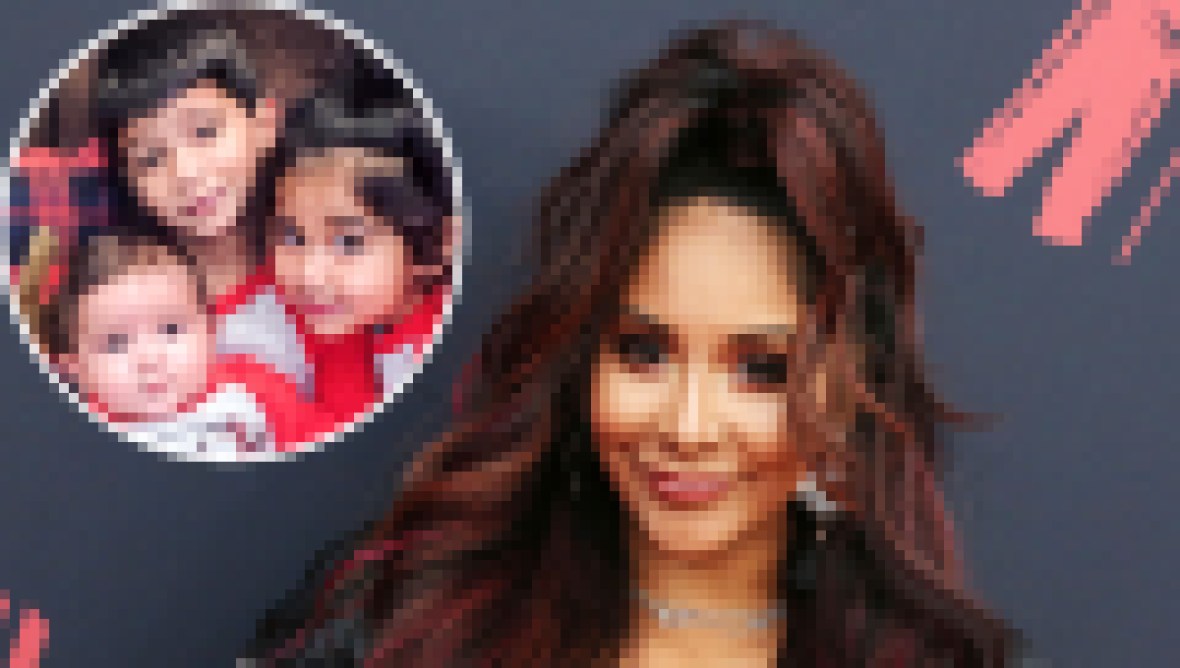 Jersey Shore’s Snooki Has 3 Meatballs of Her Own! Meet Her Kids

Snooki has a line of tanning products:

Nicole collaborated with Supre Tan to release a line of lotions to boost the tanning process.

Snooki is a reality TV star:

Even if she’s moved on from Jersey Shore, Snooki appeared on all six seasons of the original series, as well as three seasons of the Jersey Shore Family Vacation spinoff. On top of that, she and Jenni “JWoww” Farley had their own show from 2012 to 2015. 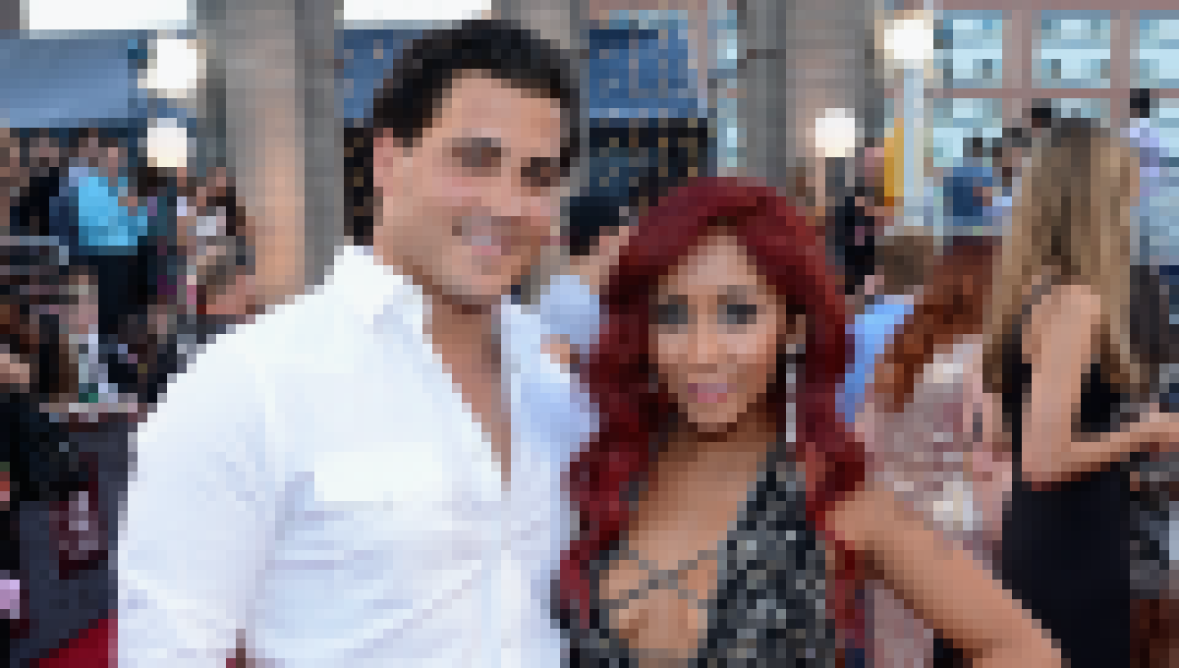 Nicole was also featured on Dancing With the Stars, MasterChef Celebrity Family Showdown and hosted How Far Is Tattoo Far? on MTV.

Snooki and her longtime best friend Joey Camasta host “It’s Happening with Snook & Joey.” New episodes come out every Friday and the hilarious duo discuss everything from celebrity news to family life.

Beyond the podcast, Snooki regularly uploads videos with Joey, as well as her three kids — Lorenzo, Giovanna and Angelo — to her YouTube channel.