After Matt Roloff shared a Boomerang of Tori, 29, his girlfriend, Caryn, and their friend on Instagram, TLC fans let off steam in the comments. “My heart goes to Amy. I guess we all can be replaced,” one user wrote regarding Matt’s ex, while another added, “Tori favors Caryn. When she talks to Amy, you can see the dislike.” A third then chimed in, “Caryn takes over, and Tori dumps Amy.”

The former couple surprised fans when they announced their decision to divorce after nearly three decades of seemingly wedded bliss in 2015.

The exes — who share four kids, twins Jeremy and Zach, Molly, and Jacob — revealed their decision to legally split with a statement promising to remain cordial.

“Amy and I stuck it out for years and years when maybe we shouldn’t have. I never quite felt at home in my own home so something needed to change,” Matt said during an episode of the family’s hit show. “We needed to try something different.” Amy agreed with Matt, saying at the time that for “many, many years,” the two “failed” to “learn how to live together.”

These days, the pair have moved on — Matt, 58, with Caryn and Amy, 55, with fiancé Chris Marek. Despite the social media drama, however, it seems like they’re at peace. After Matt heard the news of his ex’s engagement, he took to Instagram to write, “My buddy Ty and I got together for our regular Saturday morning breakfast today. He doesn’t do social media … so I filled him in on Amy’s exciting engagement news. Congratulations to Amy and Chris!!” 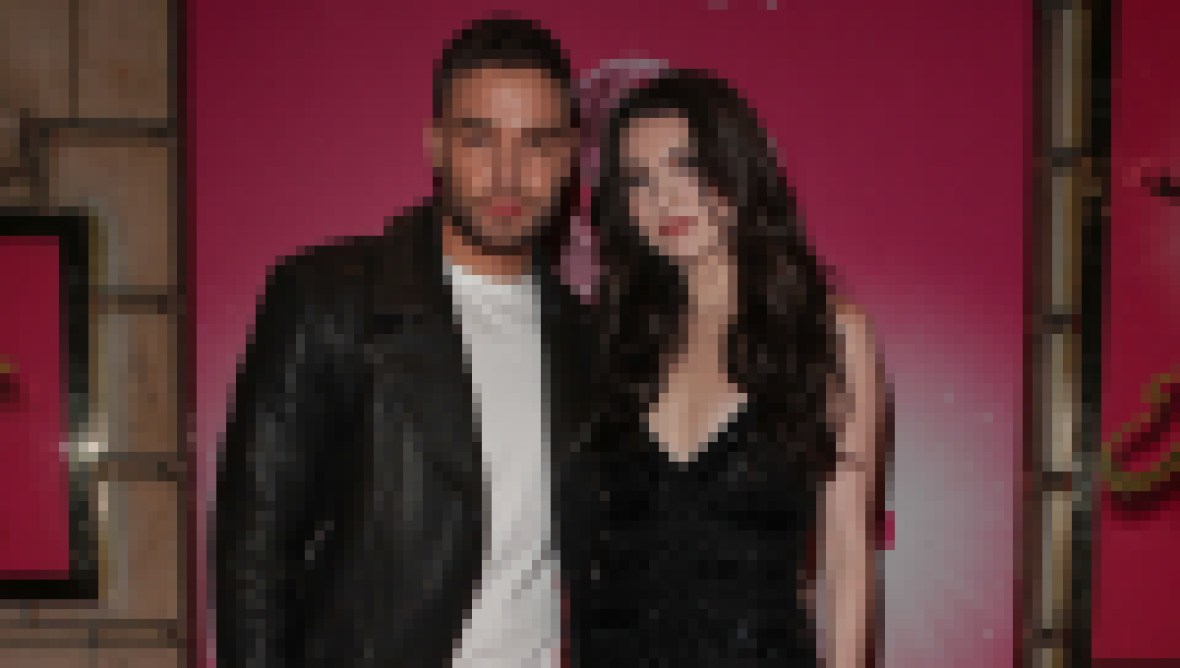 In fact, Amy recently said Matt and Caryn are “welcome” to attend their upcoming wedding, though the bride and groom “have the impression that it’s not something” they will be “interested” in going to. Hey, it’s the thought that counts, right?

In addition to the LPBW drama, we have the latest on what the Roloffs have been up to — like Jackson’s fishing trip with Tori and Zach — in our newest episode of “The Roloff Report” Check it out in the video above.