Nikita took to her Instagram Story to share snaps and video clips from her night out, which included a video clip of the Australia native lifting up his shirt to show off his abs. In another Story, she reposted a video clip taken by Carter featuring her walking seductively before she turned to Harry and took cotton candy out of his hand. Harry held his hand over his mouth, pretending to be shocked.

The Los Angeles-based reality star seemed to be in great spirits despite calling off his engagement to fellow Too Hot to Handle star, Francesca. The couple met while filming season 1 of the reality TV series and were together for one year before their split. The brunette beauty took to YouTube on June 16 to announce their breakup in a video titled “Our Break Up” and she confirmed Harry broke up with her because he “couldn’t do long distance anymore.”

Francesa went on to explain she even traveled from her home in Canada to L.A. to try to save their relationship but to no avail. “I obviously was heartbroken,” she added. 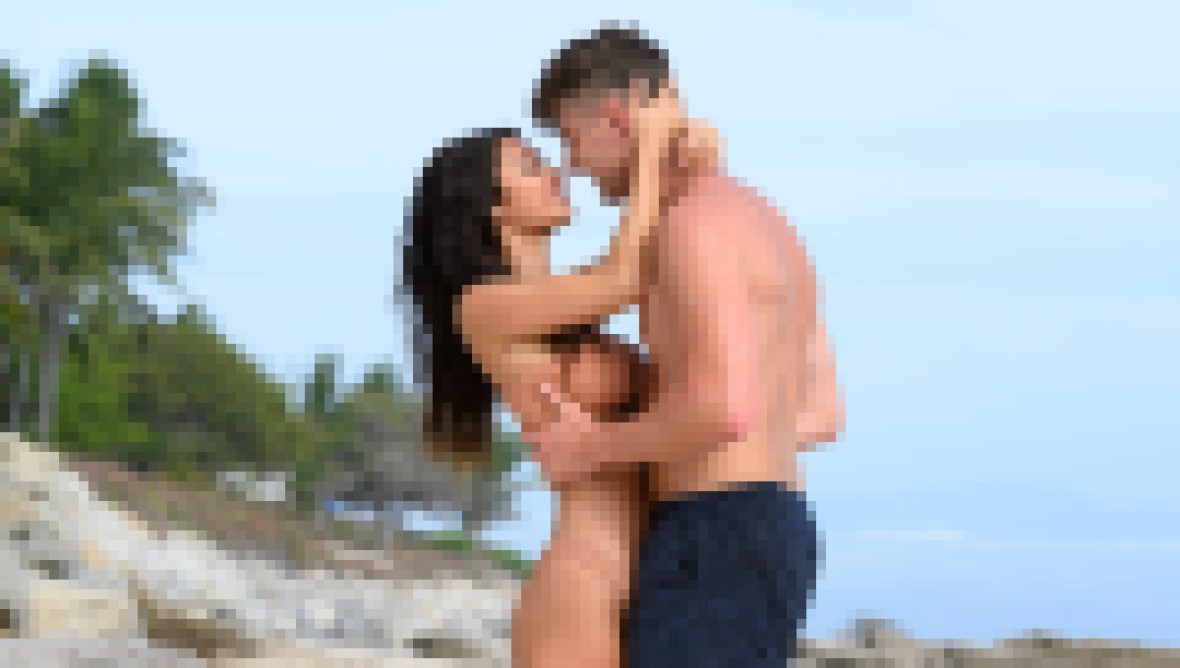 Harry took to Instagram the following day to share his side of the story. “I flew to Vancouver and I saw a different side of Francesca,” he explained. “Mind you, the relationship was fine, we were doing our best, and it was really, really private. Long story short, I broke up with her for the first time after she visited me in Australia. I’m not going to be petty or throw shade, I just don’t need to do that, [but] there’s a big reason why I had to end things with Francesca, because I was at a very dark point in my life where there was a lot of stuff going on around me, and she was off doing her own thing.”

Even though Harry said he had lost his feelings for Francesca after that, he didn’t want to give up on their relationship. He also admitted there was an added feeling of pressure to stay together because they were forced to keep their relationship private for a year before their show premiered on Netflix in April 2020. “I knew that I had to break up with Francesca or it would end with her being seriously heartbroken or me continuing to be seriously depressed,” he said. “I love Francesca, she’s always going to have a special place in my heart. She’s always going to be my first love.”