She might be acting shady. Teen Mom 2 star Kailyn Lowry “liked” a tweet on social media about not being stuck in a relationship just because you have kids with someone, and we’re wondering if it has anything to do with Chris Lopez or any of her other baby daddies.

“Don’t ever think [you’re] stuck with someone just because you have children with them,” read the tweet Kail, 27, liked. She also notably liked another message about “becoming less available,” which might have to do with her patience level as she juggles three kids, a pregnancy, a hit TV show, a podcast and a business.

The Teen Mom star announced that she’s pregnant with baby No. 4 on February 4. She confirmed the news on Instagram with a photo of her sitting with her three kids while holding a set of sonogram images. The reality star is expecting her new addition with on-again, off-again boyfriend Chris.

But it’s not clear whether or not there’s trouble in paradise for the duo. When the father of Kail’s son Lux invited fans to ask him questions on his Story on Tuesday, February 18, a fan said the little boy is “so damn cute,” and he responded in a since-deleted post, “Probably because [of] his momma, LOL.” 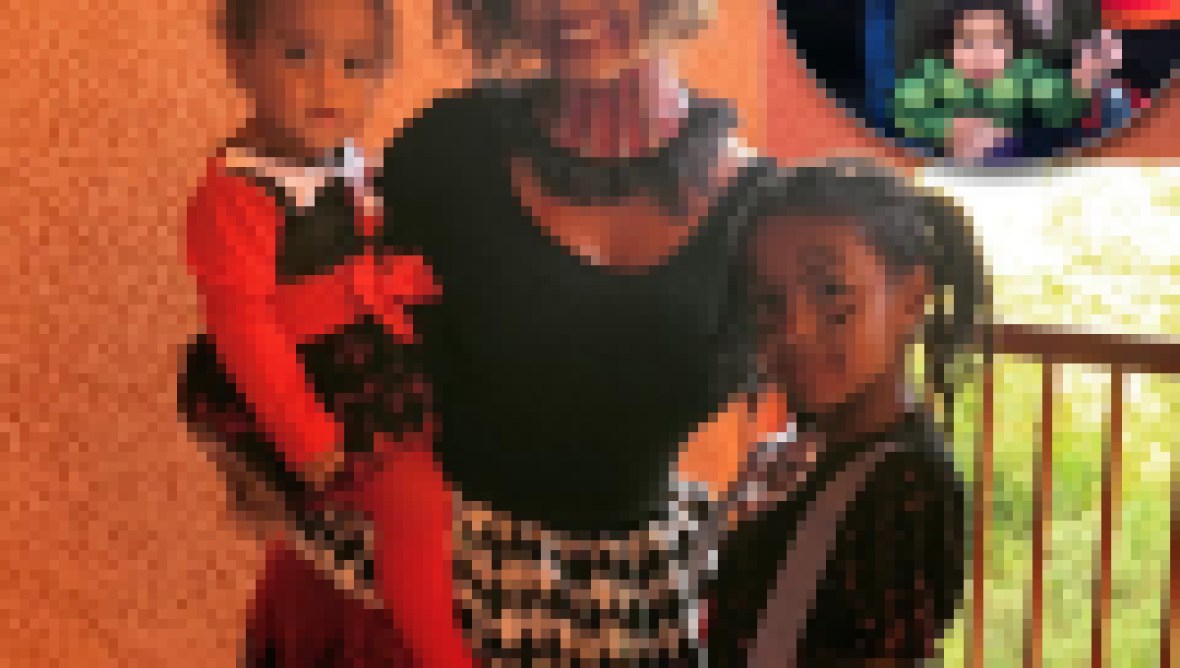 However, in the following days, Kailyn talked about names for her new little one and made it sound like the baby’s father is not going to have a say in the decision. “What does his daddy want to name him?” a Twitter user asked after the Pothead Haircare founder revealed she was joking about naming the baby Beckham Allen. “Surely y’all will be working together, considering it’s HIS child, too.” Kail replied, “I think not.” If the two were on good terms, wouldn’t the mom of three at least consider Chris’s thoughts on the situation?

Kailyn is also a mom to son Isaac, 10, whom she shares with her ex Jo Rivera. In addition, she shares son Lincoln, 6, with her ex-husband Javi Marroquin. When it comes to the tweet she liked, it actually might not actually have anything to do with Chris’s dad. But it certainly made us do a doubletake.