Part of the brood! Fans were first introduced to Chantel Jimeno (née Everett) on 90 Day Fiancé, and now they are getting to know her loved ones on an even more personal level on the TLC spinoff The Family Chantel. Chantel’s sister, Winter Everett, has become a breakout star and it may come as no surprise because she’s not afraid to keep it real when cameras are rolling. Learn more about her, below.

Who Is Winter Everett?

Winter is Chantel’s sister and she has become a regular fixture on season 2 of The Family Chantel. Viewers also get appearances from Chantel’s husband, Pedro Jimeno, mom Karen Everett, dad Thomas Everett, and brothers, River and Royal. 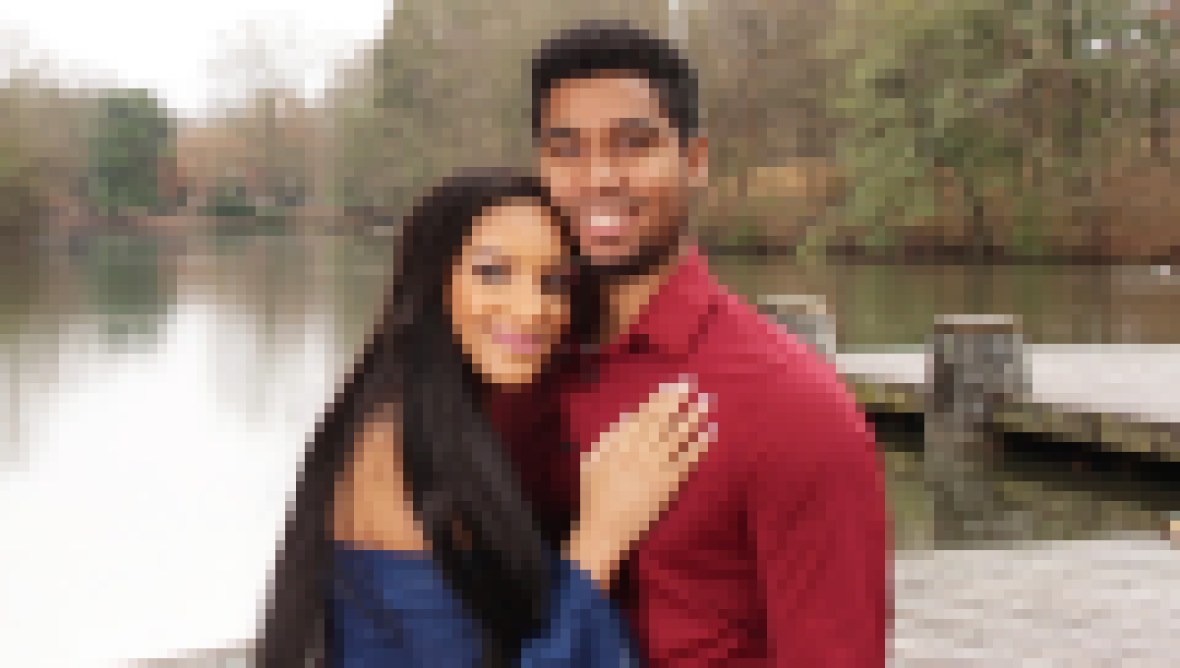 '90DF' Stars Chantel and Pedro Have a Wild Love Story

What’s It Like for Winter Having a Reality Star Sibling?

Winter fought back tears while talking to her big sister, Chantel, about growing up in her shadow in a teaser for the Monday, November 2, episode.

“Why can’t we love each other being different?” Winter vented during a dispute with Chantel. In her confessional, the new TV personality said their relationship is forever “evolving” because there have been times they weren’t as close.

“I was always compared to my sister and I used to wear a whole lot of makeup. I hated my curly hair and I did a lot of things to make myself look different because I’m not her,” Winter said about how she felt inadequate next to Chantel. “It hurt and it was damaging. It really did. It damaged my self-esteem.”

Is Winter in a Relationship?

Winter has documented the highs and lows in her relationship with her long-term boyfriend, Jah. It’s unknown if they are still together at this time, but fans may discover where they stand in new episodes of The Family Chantel.

Does She Have Social Media?

Yes, Winter does have an Instagram account she updates regularly. In July, she revealed her incredible 50-pound weight loss in new before and after photos.

“The picture on the left was taken a few years ago,” the TLC alum wrote. “Back then I was around 330 pounds. That was the heaviest I had ever weighed. So many unfortunate situations surrounded me and my focus was directed outwards. During that time, my health was definitely not a priority.”

“In 2020, I completely changed my focal point. Instead of focusing on what I want, I tried to focus more on WHO I AM,” she shared with her followers. “It was not an easy road, but I made it. It’s only down from here!”