If you’ve been watching Chrisley Knows Best since day one, then you already know Todd Chrisley is the definition of a protective patriarch. The longtime reality TV star has no problem shutting down haters who criticize his family on the internet, despite his children’s objections. “He shouldn’t waste his breath,” Chase Chrisley tells In Touch.

“We tell him all the time, ‘Don’t let it bother you. If it doesn’t bother us, it shouldn’t bother you,'” echoed Savannah Chrisley. “But he is that kind of dad … he loves his kids more than anything in this world.”

Todd, 51, who also shares son Grayson with wife Julie Chrisley, “hates to see people talk badly about him,” the 23-year-old says. “So, Todd’s going to do it — and you just gotta let him.”

In September, the proud father slammed a troll who suggested Savannah’s ex-fiancé, Nic Kerdiles, “dumped” her. The blonde beauty, whose SASSY by Savannah cosmetics line drops on Thursday, November 12, called it quits with the professional hockey player, 26, that month after three years together.

“You have some nerve to come at my daughter but after reviewing your profile, I see where the jealousy comes from,” Todd began. “If jabbing her about Botox is the best you got, then you are weak. I get that you don’t have my DNA, but that’s your mama’s fault for not meeting me before she met your dad.” 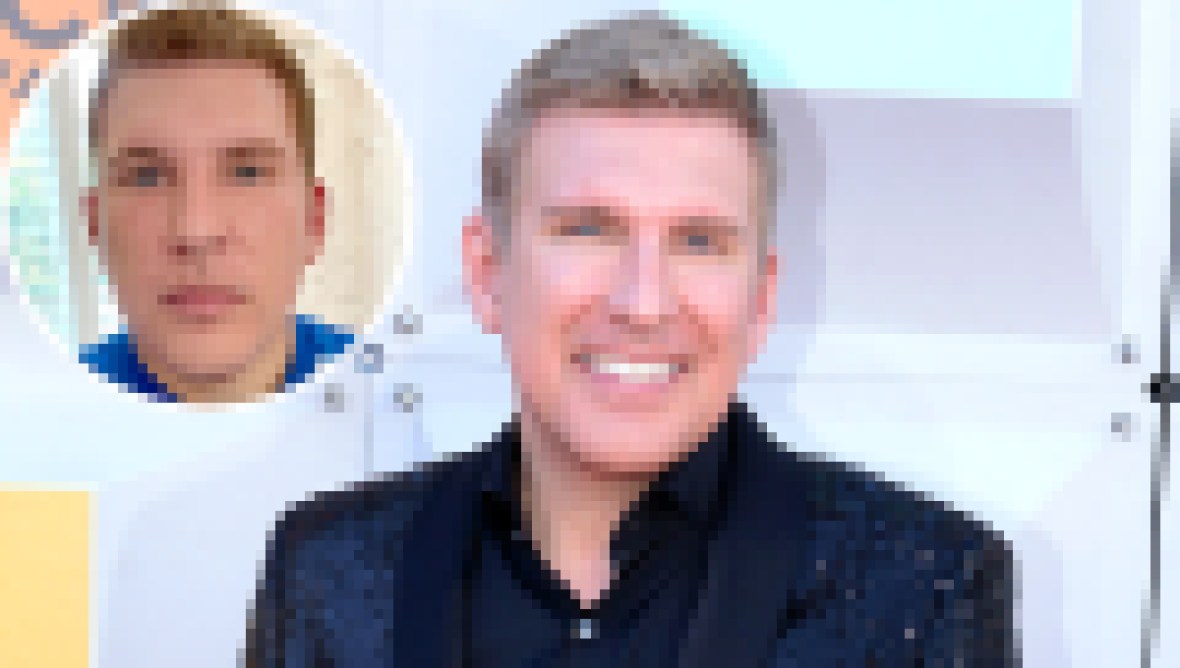 Under the Knife? Todd Chrisley Responds to Plastic Surgery Rumors

The Georgia native went on to assure the “thirsty trick” that Nic is still “right beside” Savannah and the rest of their family. According to the Growing Up Chrisley personality, her dad wasn’t lying. Savannah’s former flame continues to communicate with her loved ones, including Chase, 24, whose upcoming collection of candles will be available in December.

“Nic has been a part of our family for three years,” she explains. “There’s none of this, ‘Well, you can’t speak to Nic now that we’re not together.’ There’s none of that. I feel like all of that is childish.”