“Got to enjoy Father’s Day early [relieved face emoji],” Chris, 26, captioned a Boomerang clip on his Instagram Story on Friday, June 19. The front of the card read “Father’s Day is in June because …” and the inside read “… about a month after Mother’s Day, somebody was like, ‘Hey, wait a minute …’ I didn’t forget about you. Happy Father’s Day.” At the bottom of the card in what seemed to be Kail’s handwritten was a note that read, “Love, Lux.” The inside of the card also featured crayon scribbles, which appeared to be the 2-year-old’s way of signing the card for his dad.

Teen Mom’s Kailyn Lowry Has Always Been a Hopeless Romantic: From Jo Rivera to Chris Lopez

It’s nice to see Kail making sure Lux honored his father on the holiday despite the former couple’s tumultuous relationship. They started dating in 2015, shortly after Kail split from ex-husband Javi Marroquin, and they were together on-and-off for nearly five years. In August 2017, they welcomed their first child together, Lux. They continued to date on-and-off until Kail announced they were expecting their second child together in February. Shortly after Kail’s pregnancy announcement, she shared an update on the status of their relationship.

“I know that the situation is not ideal,” the PotHead Hair Care owner told Us Weekly at the time. “At the end of the day, I have three children that are happy, healthy and wonderful kids. I know I’m prepared to raise another baby on my own and we are all so excited to welcome him into our family.” Kail confirmed she and Chris were no longer together and “have no contact.” 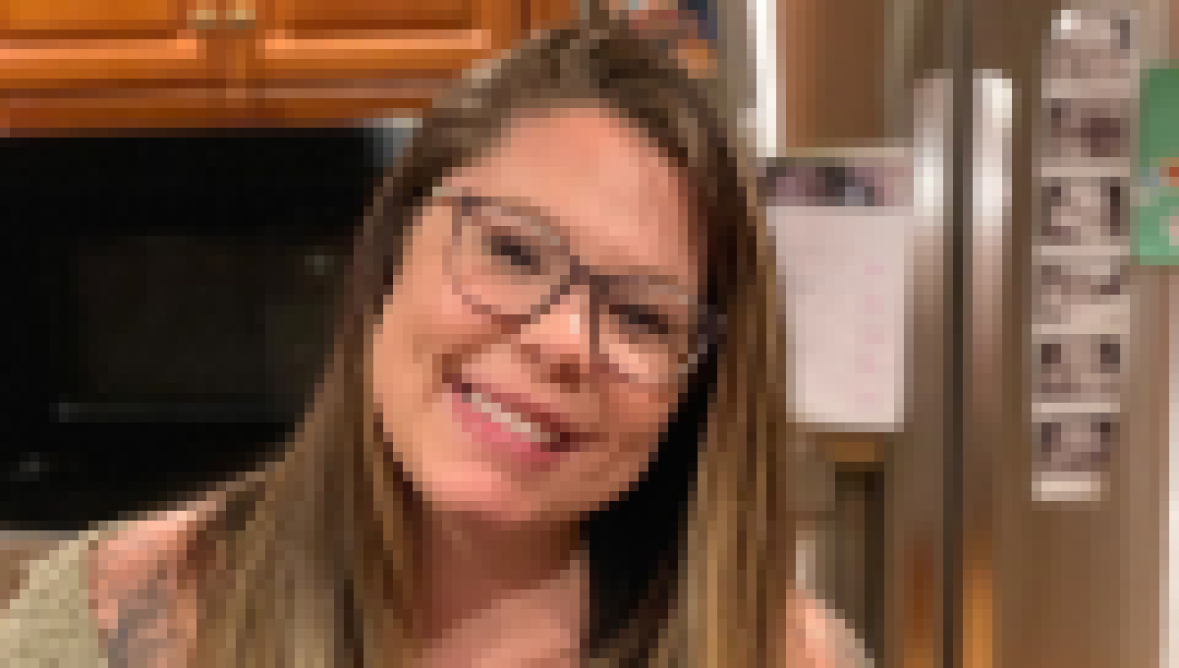 In March, rumors swirled claiming the reason for Chris and Kail’s split was because the Delaware native allegedly cheated on the Pride Over Pity author. Kail seemed to confirm the rumors, claiming Chris had been in a relationship with another woman the “whole time” he was also in a relationship with her. Chris denied the allegations, but Kail still seemed to be ready to move on from him for good.

“I accept my stupidity here,” the MTV personality wrote in an Instagram comment in response to a fan discussion about her relationship with Chris. “But as we all know, someone who doesn’t want to commit doesn’t commit LOL. I had to separate the words with the actions. It took me a while … Can y’all let it go now? [crying emoji].”

Scroll through the gallery below for more photos from Chris’ Father’s Day celebration.

Chris showed off the front of his Father’s Day card.

Since Lux is only 2, he scribbled all over the inside of the card with crayons as a way to add his personal touch.

Chris shared another Boomerang, this time of his son playing with a Superman toy.

Chris wished his followers a happy Father’s Day while sharing a sweet photo of him with Lux sleeping in his lap.