“Miss [Daisy Dove] adores her hand-embroidered blankie from Miss [Taylor Swift],” the “Smile” singer, 35, gushed with three weary-faced emoji during the early hours of Monday, September 14. “[I] hope it’s one she drags around for years till it becomes an unrecognizable shred that she keeps in her pocket as a teenager.”

The pink silk blanket had “Baby Bloom” etched into the corner along with a pink and green flower. The card with the thoughtful gift was dated May 3, 2020, and addressed to the new parents and “little one.”

The letterhead on the card said it was sent “with love and hugs” from the “Cardigan” singer, 30. Although most of the card was covered, the message seemingly said Taylor’s “most prized possession” when she was a baby was a “tiny silk” blanket like the one she gifted Daisy.

The A-listers’ longtime feud began in 2014 over a dispute about back up dancers. However, they officially buried the hatchet by appearing in Taylor’s “You Need to Calm Down” music video together in June 2019. The “August” singer was dressed as French fries while Katy donned a burger costume and they shared a sweet hug at the end.

With old disputes in the past, Katy is fully focused on motherhood. She welcomed her first child on August 26 and is “enjoying every minute of being a new mom,” an insider told Life & Style.

“She hasn’t had much sleep and is pretty tired but knows it’s part of the process. Her own mom, Mary, is helping out and Orlando is super hands-on,” the insider continued, while adding the new mama is “adapting well” to her new lifestyle.

The Pirates of the Caribbean actor, 43, also shares his 9-year-old son, Flynn, with ex-wife Miranda Kerr, so he “knows what he’s doing,” noted the insider. 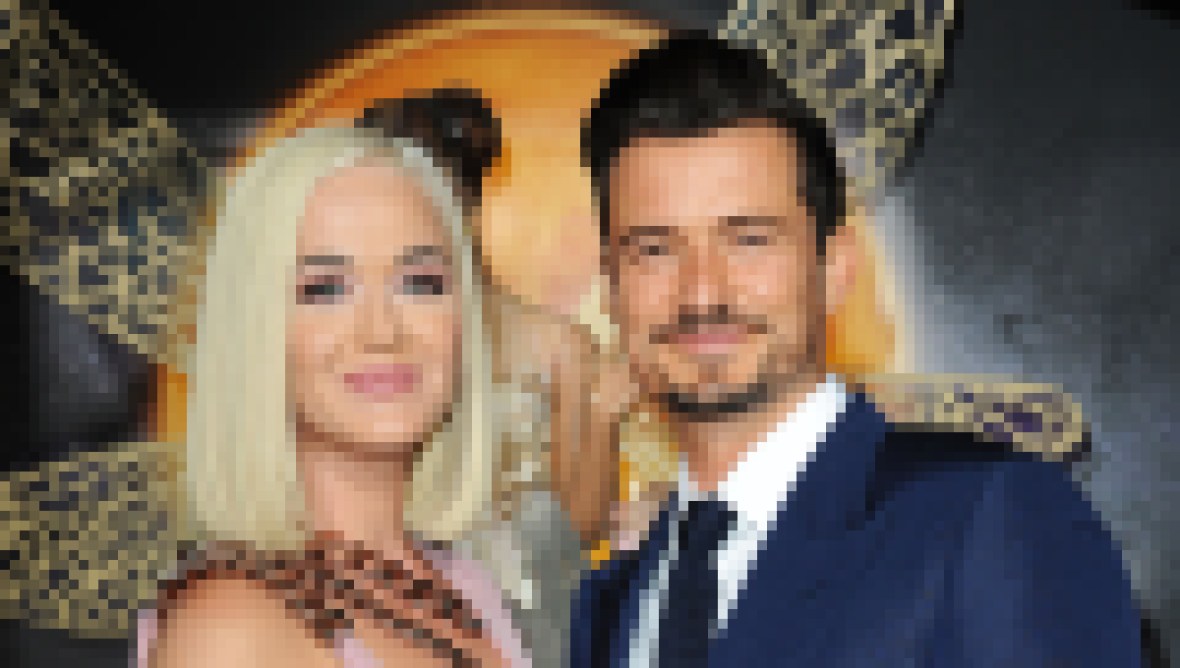 The blended family is abuzz with the excitement of Daisy’s arrival. Flynn is “super excited about having a little sister to watch over,” the insider gushed. “He’s such a well-behaved child and both Katy and Orlando feel confident that he’ll be a great role model for Daisy.”

It looks like Katy and Daisy are being showered with love!