The sweetest blended family ever! Tarek El Moussa shared a precious video of his daughter, Taylor, and his son, Brayden, whom he shares with ex Christina Anstead, spending quality time with his fiancée, Heather Rae Young.

“I love this,” the longtime Flip or Flop cohost, 39, gushed while filming his little ones walking with the Selling Sunset star, 33, on Saturday, October 17. In the clip, 9-year-old Taylor had her arms around Heather’s waist as 5-year-old Brayden excitedly discussed playing a video game called Roblox.

Based on Tarek’s other Instagram Stories, the adorable foursome left their hometown of Newport Beach, California, for a fun trip to Phoenix, Arizona. During their getaway, Tarek, Heather, Taylor and Brayden went to a waterpark and had a blast in their luxe hotel room at the JW Marriott Phoenix Desert Ridge Resort & Spa.

Clearly, Taylor and Brayden are beyond smitten with their soon-to-be stepmom. Heather and Tarek announced their engagement in late-July after just one year of dating. “She said yes!” the Flipping 101 personality captioned a photo of himself putting an engagement ring on Heather’s finger at the time, along with the hashtag “flipping her last name.” 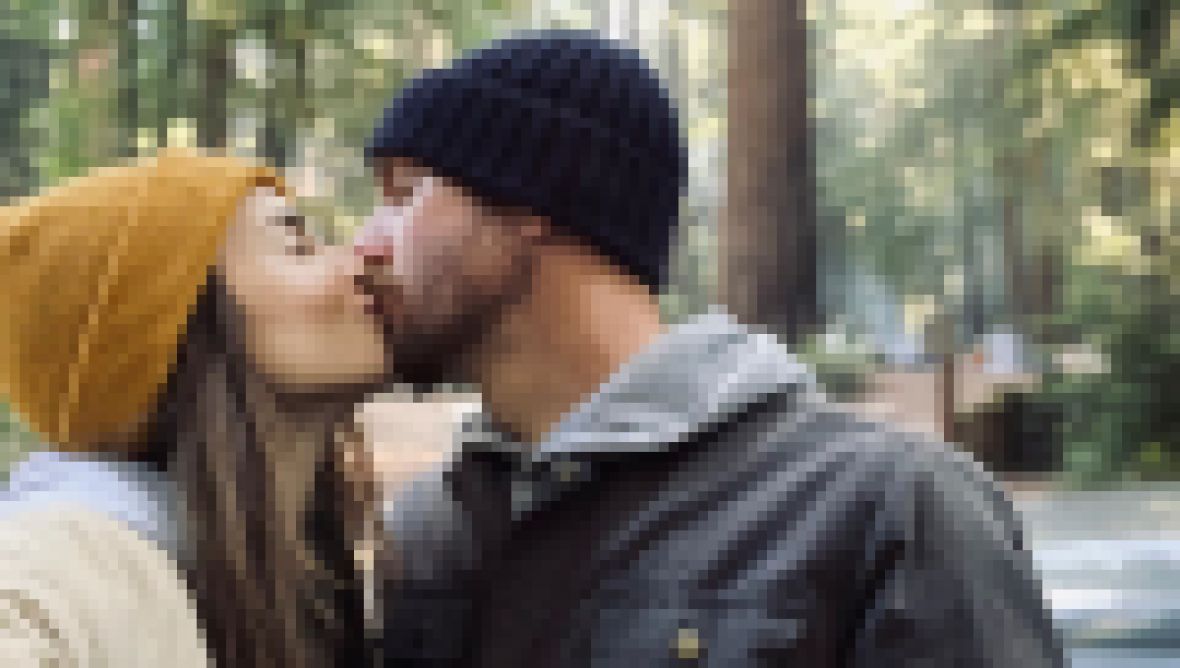 Since then, the lovebirds have been hard at work planning their upcoming nuptials. Of course, due to the coronavirus pandemic, they’ve had to adjust their expectations a bit — including the guest list. In fact, Tarek revealed Christina, 37, who recently split from husband Ant Anstead, didn’t make the cut. “No, no exes at the wedding,” he told Entertainment Tonight during an interview on October 7.

“Small, less distractions, more intimate, better conversations with the people around us. You know, we just think smaller is better,” Tarek continued. “Just intimate, with our best friends and family,” Heather chimed in. “We’re gonna have to be strict with our list.”

According to the couple, fans can expect them to say “I do” sometime in summer 2021. “We have dates on hold,” Heather assured. “Right now, we’re in between Cabo and California, so we don’t know where it’s gonna be, but it’s gonna be one of those places,” Tarek added.