Get ready for the shocker of the century: Real Housewives of Orange County alums Tamra Judge and Vicki Gunvalson still talk “every single day,” Tamra tells In Touch exclusively while promoting her brand, Vena CBD, and their latest launch, Wing Woman, a menstrual support supplement. “I think this whole, you know, leaving the show at the same time really brought us closer together.”

“There are moments of like ‘Oh my God, what have we done? Should we just have gone back part-time? Who are we? What’s our identity now?’ There’s like good days and bad days,” the 52-year-old adds, noting she dedicated 12 years to the series, while Vicki, 58, appeared for 14 years. “It’s a transition for sure. And I’m excited for my future.”

Speaking of her future, the entrepreneur has a new show on the horizon with the Coto Insurance founder — but was tight-lipped on whether or not the series would be a Housewives “spinoff.” She notes the upcoming project is mostly based on a “whole different” and “interesting” concept she can’t unveil just yet.

That being said, production has been halted for the time being due to the coronavirus pandemic. “Everything’s been put on hold obviously, and all the meetings we had lined up to move forward have been put on hold,” Tamra explains. “So right now, don’t really know. We’re just in this holding. We heard that in maybe June or July things should be back up, but nobody really knows. So we’re excited.” 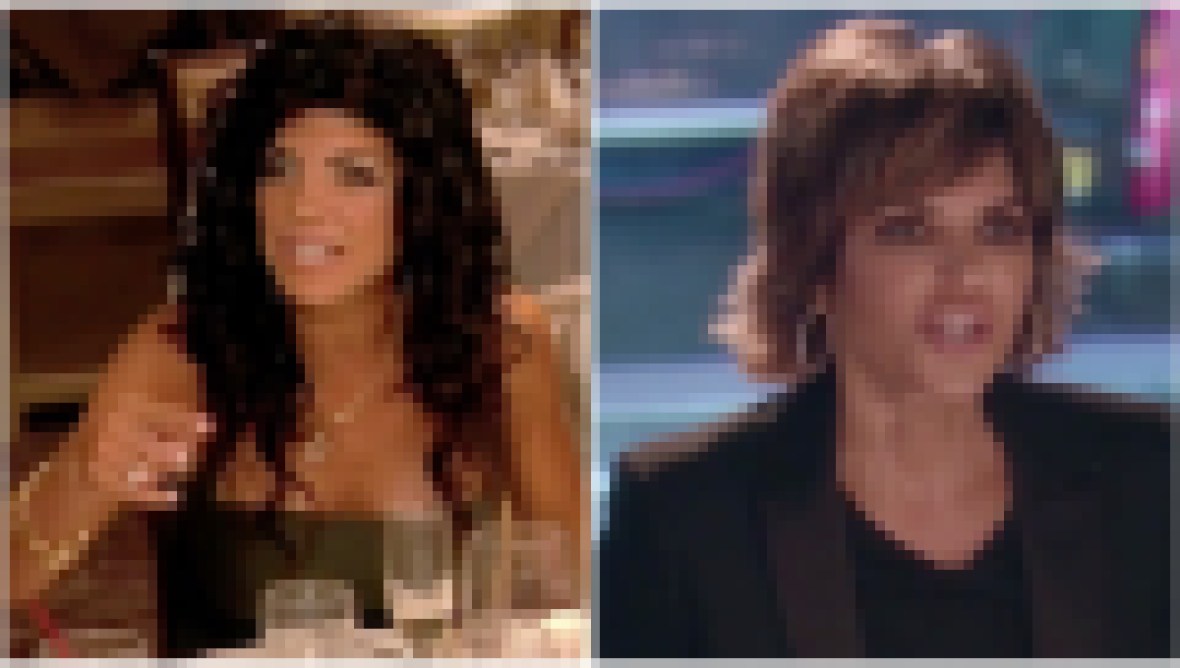 Throwing Legs and Throwing Shade! The Biggest Fights in 'Housewives' History Are Intense

Onward and upward, as they say. Though the New York native previously admitted she was fired from RHOC under rocky circumstances, she has no hard feelings toward the situation. “I’m not the type of person that just looks back and worries like of what could have been or what was, and I’m just really excited to move forward,” the C.U.T. Fitness founder explains.

Just because she’s moving forward, though, doesn’t mean Tamra isn’t open to revisiting her past on the show. “Everything happens for a reason. Everything’s good. I’m healthy, I’m successful. We’re doing well, we’re happy,” she says. “So what else can I ask for? And if I go back or I get asked back next year, then I’ll think about that then.”

Whatever she does next, we’ll be watching!